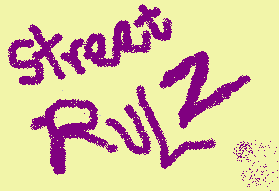 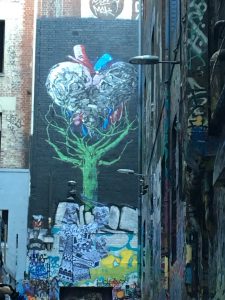 For the “homeless” a street is a home. They were all at one time within the comforts and confines of a regular home, be it many generations up the line or as pioneers out there. Now, they are with other street people they call family, each with his own story to tell.

More recently, Professor Nandasena Ratnapala, of Sri lanka, lived long periods among beggars disguised as one and produced the well known classic ‘Beggar in Sri Lanka’. The common belief being that they are owned by profiteering, organized businessmen or “madalali(s)”.

Mark Twain’s depiction of ‘Huckleberry Finn’, the vagrant boy of 1800s’, America, and the woeful kids of Dickensian England reverberate as UN figures show over 100 million children around the globe are on the streets. Colombian street kids face the worst scenario, for being considered “disposables” and targeted for murder by vigilantes, police and merchants, anyone with a twisted will to do what he believes is “good” for society by getting rid of those they think don’t “measure up”. It is a euphemism for “social cleansing” against the society’s marginalized, and expose grave social intolerance, say the Colombian Commission of Jurists.

Against this bizarre canvass, street artists, protesters, musicians, dramatists, question their existing environment with their own language. These unsanctioned arts, with strong currents of activism and subversion, are developed in public spaces- that is “in the streets”. They take the form of Traditional Graffiti, art work, stencil graffiti, sticker art, wheat pasting, street poster art, video projection, art intervention, guerilla art, street drama, flash mobbing , street installations and even Kolam. 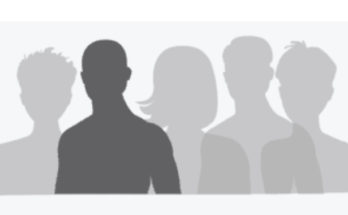 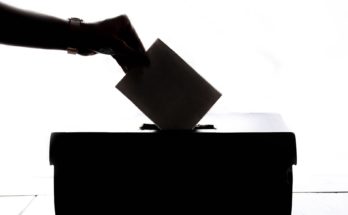 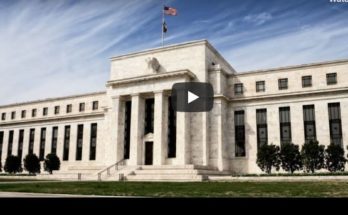