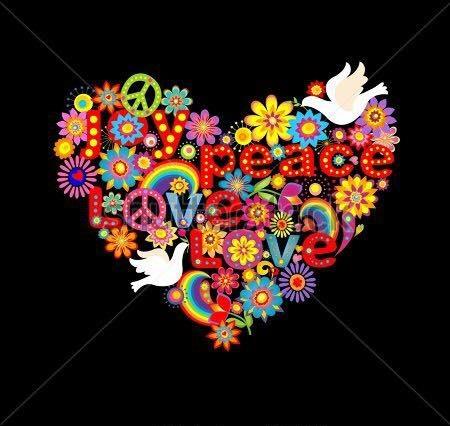 Islam is yet another hoax propounding violence against humanity!  The highest crimes as stated in the United Nations Charter if not the simple rules governing the general principles of every law are ignored or violated in order that they may survive and their religion may thrive.

Competition in every way is already made out dated and out moded as emulated in the lives of the likes of Peter Thiel and Elon Musk and the new age men and women.

Why do we sort to find Heaven in a hereafter which we are not even sure exists.

I believe these references to heaven and hell and a nirvana are all references to galaxies or universes out there which we have yet been unable to even contact just because we are totally on the wrong footing. 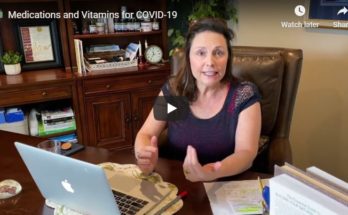 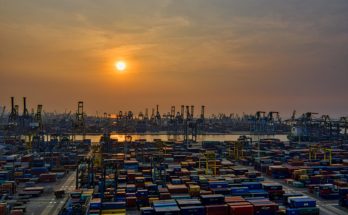 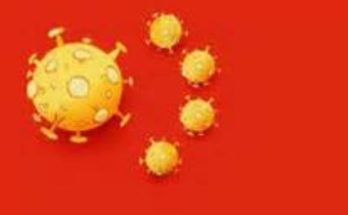