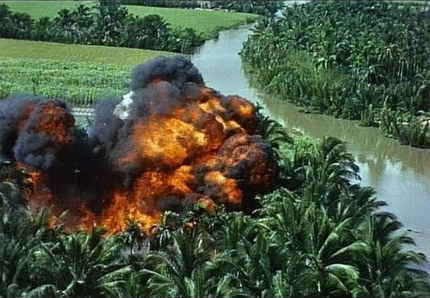 Let us hope that the new force of people/activists moving and agitating for peace and harmony on this planet, the world over, will make that difference, that we all long for, definitively and soon.

Today’s march on Jalan Tun Razak in Malaysia protesting the US President’s acceptance of Jerusalem as the capital of Israel is one such occurrence.