Space X has done it again! This historic test flight was done with purpose of seeing the Falcon Heavy in action and will no doubt set the stage for future missions to Mars. The payload of the rocket included founder Elon Musk’s Tesla Roadster – it will go beyond Mars and reach the vicinity of the asteroid belt between the planets Jupiter and Mars. ?

The mission was  a success except for one thing that didn’t go according to plan. One of the three cores or rockets (central core stage ) did not land safely back at the designated landing zone in the Atlantic Ocean on the Drone ship – the central core stage instead crashed into the Atlantic ocean. The other two side cores however returned safely to their landing sites shown below. 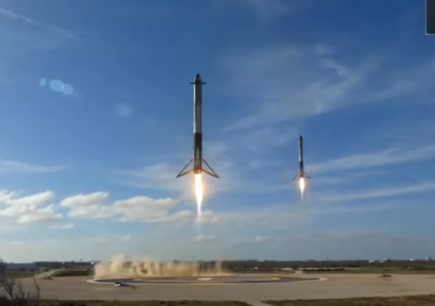 Overall a job well done by SpaceX. Their next scheduled launch is set for 17 Feb 2018 for a commercial client Hisdesat of Madrid, Spain (A SpaceX Falcon 9 rocket will launch the Paz satellite for Hisdesat). ? 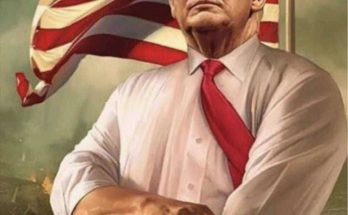 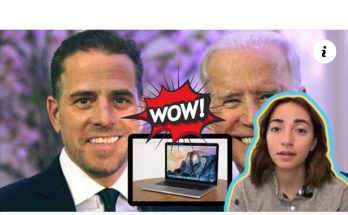