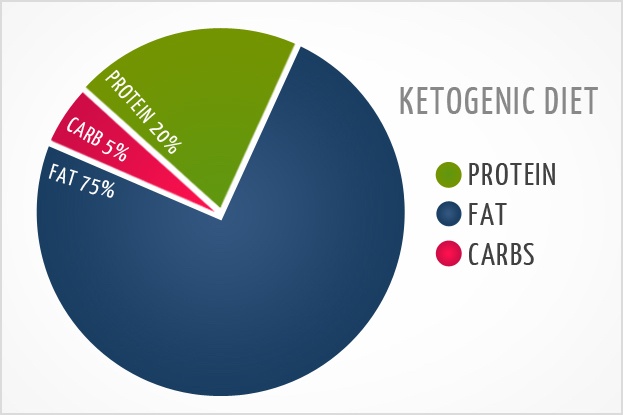 Traditionally, a Ketogenic Diet (Wikipedia), needs to be observed under the care of a healthcare professional.

While a Ketogenic Diet may not be appropriate for those living in the tropics as the standard tropical diet consists of a minimum of animal fat except for fish, it is however, interesting to see what it entails.

Having said that, let’s get down to what a Ketogenic Diet is all about and find out if it suits you as an individual.

According to The Dietitians Association of Australia, ‘When dietary fat is metabolized for energy, by-products called “ketone bodies”, (molecules that are made by the liver from fatty acids), are produced which are used up by the body’s tissues, muscles and the brain. This process is known as “ketosis”.

(Ketosis) being the secret to pretty much every effective diet out there, “with the way that the average person eats, your body burns carbs for fuel, because most people have created an inefficient carb-adapted metabolism. Any excess carbs you don’t burn are stored as fat. With as much as the average American eats, that’s a LOT of excess carbs stored as fat!

But, by limiting your carb and protein intake, and enjoying a lot of high-fat foods, you can actually FORCE your body into a state of “ketosis.” In this state, your body “learns” how to burn fat optimally for fuel, and the higher fat level in your diet also automatically controls your metabolism and blood sugar, without much effort.

Not only that, but, emerging research has found that getting into a state of ketosis on a regular basis (at least part of the time), helps to starve cancer cells (cancer cells feed on glucose from carbs), helps reverse type 2 diabetes (and even helps type 1 diabetics to dramatically reduce their need for insulin), and is even being researched as highly effective for reversing Alzheimer‘s too.

It is also been found, a Ketogenic Diet is one of the fastest ways to lose fat, by cycling in and out of ketosis strategically. This allows you to maintain good Thyroid levels, but still be in ketosis for a good part of each week.”

“Favored by the likes of Kim Kardashian and Gwyneth Paltrow for its’ rapid results, the Ketogenic Diet has been making headlines non-stop over the past 12 months”.

In this article the DAA mentions that a Ketogenic Diet restricts on dairy products, which is not true. In fact this is the Keto Diets’ mainstay, being a primary source of dietary fats.

Drinking plenty of water and consuming a substantial amount of sea salt with your food is recommended. 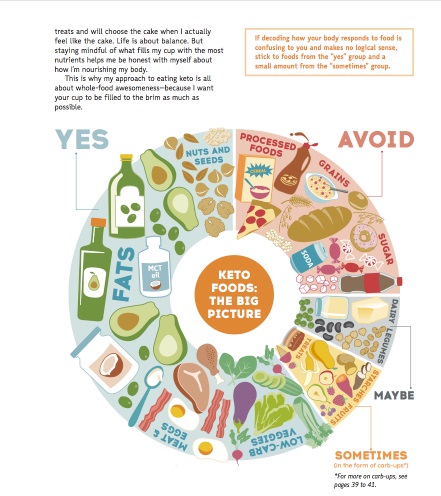 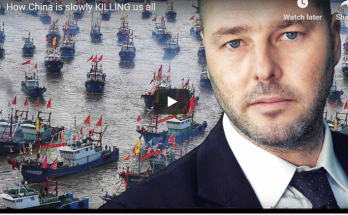 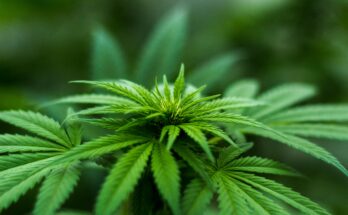 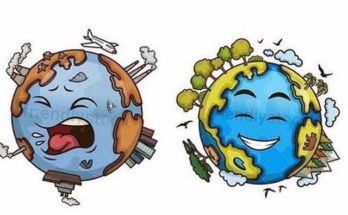