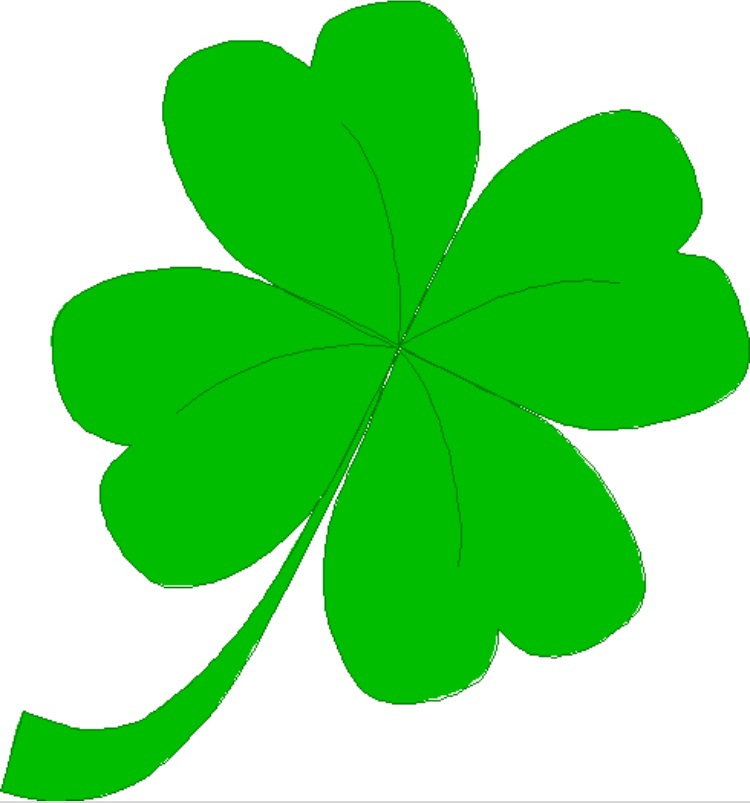 St Patrick’s Day is celebrated on 17th March, to commemorate the death of the patron saint of Ireland 🇮🇪, St Patrick.
Wikipedia 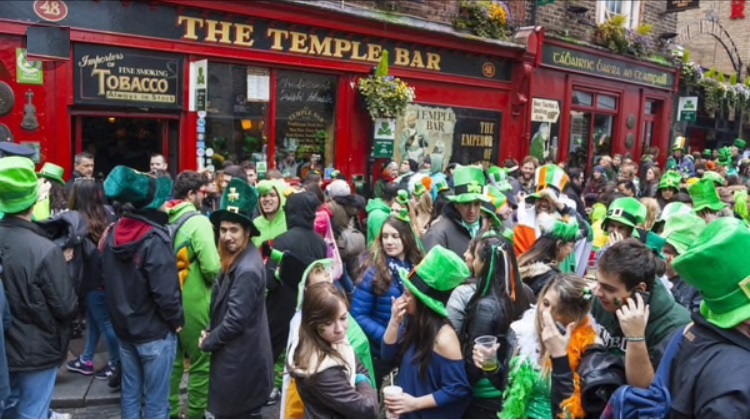 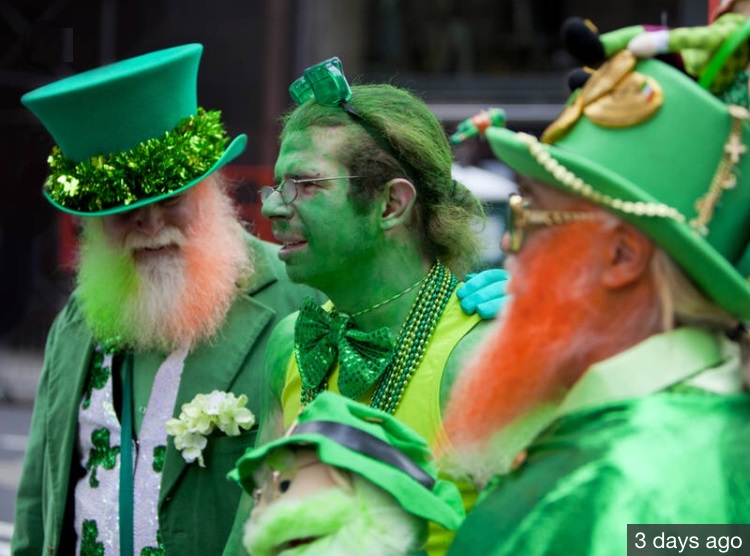 ‘Bound in white vellum, the notebook served as the metaphysical marital bed. Yeats used it to keep track of their shared fixation with the occult and each other. One morning in July 1908 Gonne wrote from Paris to report that she had been seized by a vision. “I had such a wonderful experience last night that I must know at once if it affected you & how?” she wrote. “At a quarter of 11 last night I put on this body & thought strongly of you & desired to go to you.”’‼WoW 😲 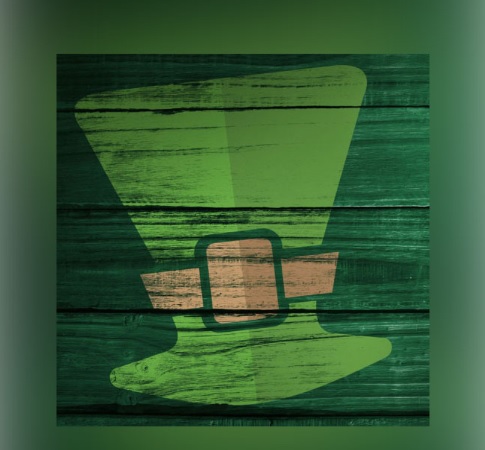 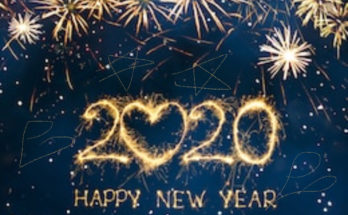 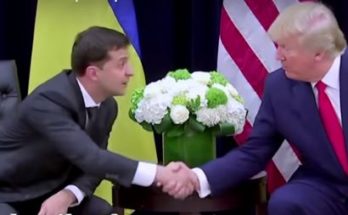 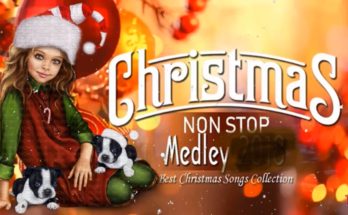