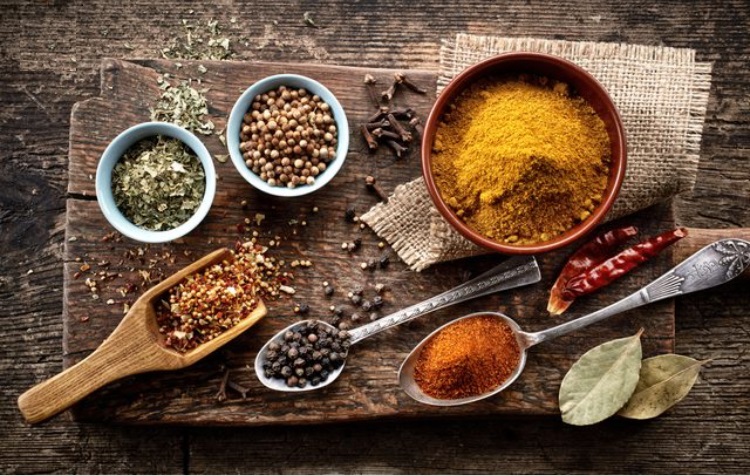 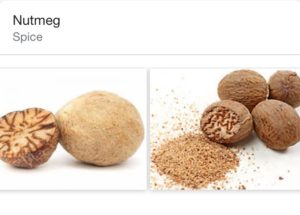 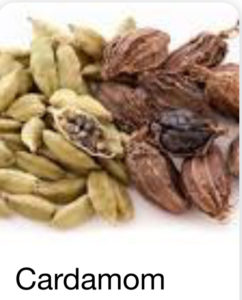 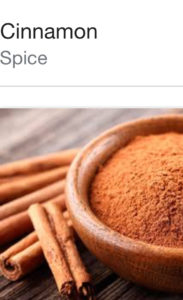 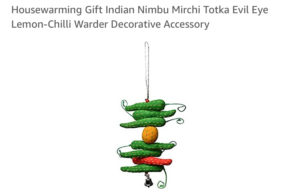 Having rediscovered a vintage recipe of our grandma’s, through mum’s memory banks, we embarked on prepping this recipe, (which is now a secret, that I’m unable to share with you, sadly), for the recipe being close to commercial use, now, in barely a couple of weeks! 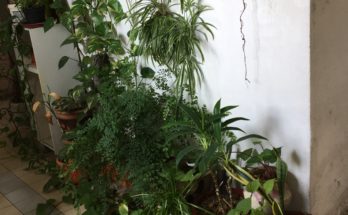 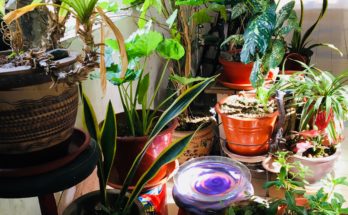 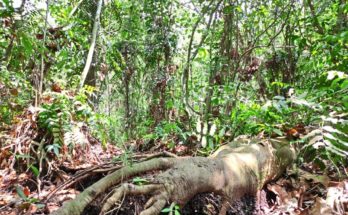