In the run up to 30th March 2018, which was Good Friday, this year, I wound up making exactly 52 hot cross buns! I think it’s an achievement for some one who made them for the first time?

We shared them with numerous friends of ours, but ate up the most of it ourselves. They were so very yummy??❣and also filling.

This melt in the mouth? dough recipe for hot cross buns was adapted from a recipe by Jo Cooks via Pinterest. 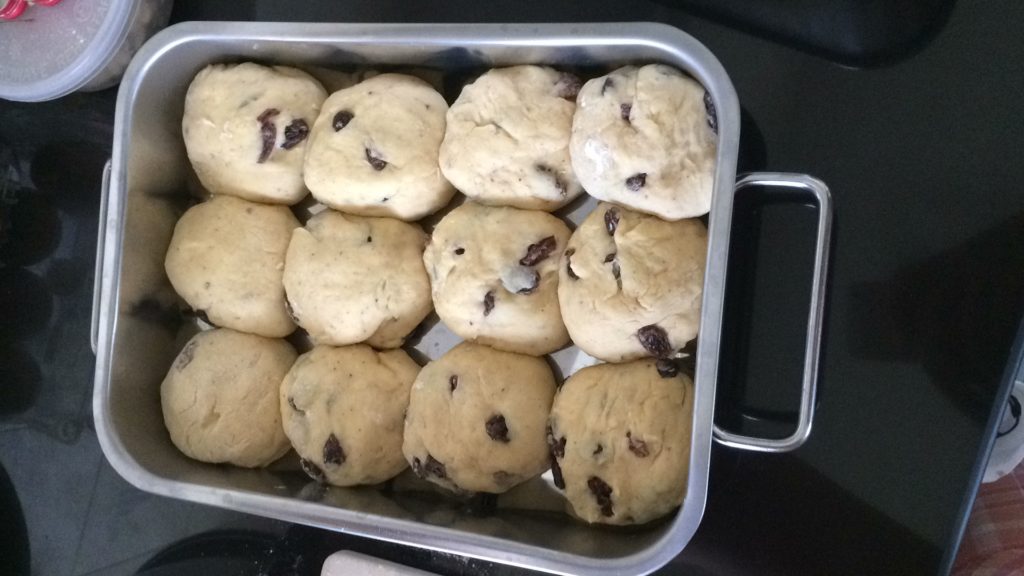 Instead of rum to soak the raisins in, I used whisky? and with one batch instead of raisins I used sultanas.

Having read? this article about how efficacious a saved bun is, for if you find yourself taken ill???, for which a bit of it will do, I saved one myself. It is also supposed to protect your kitchen from fires and make all breads turn out perfectly, which I can vouch for, so far? It is good to be taken on travels (sea voyages, as they say), for protection from shipwreck, back then☺ It will keep like this without turning mouldy, until the following Good Friday, which is in one year, when you can replace it with one from your fresh batch of buns? 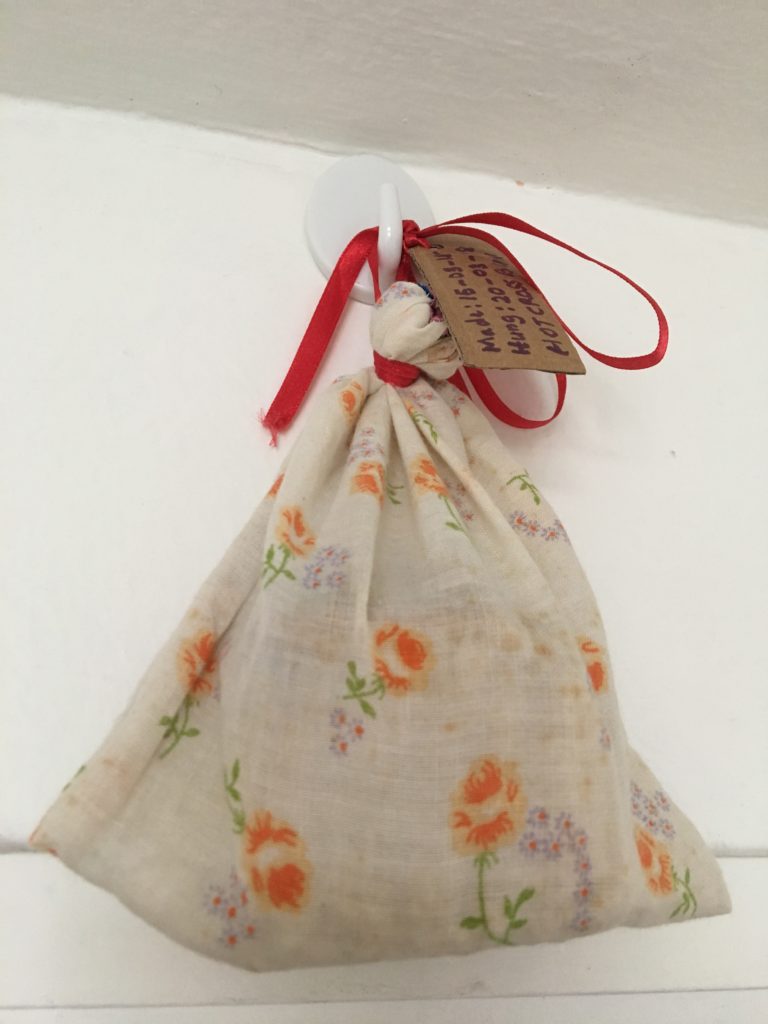 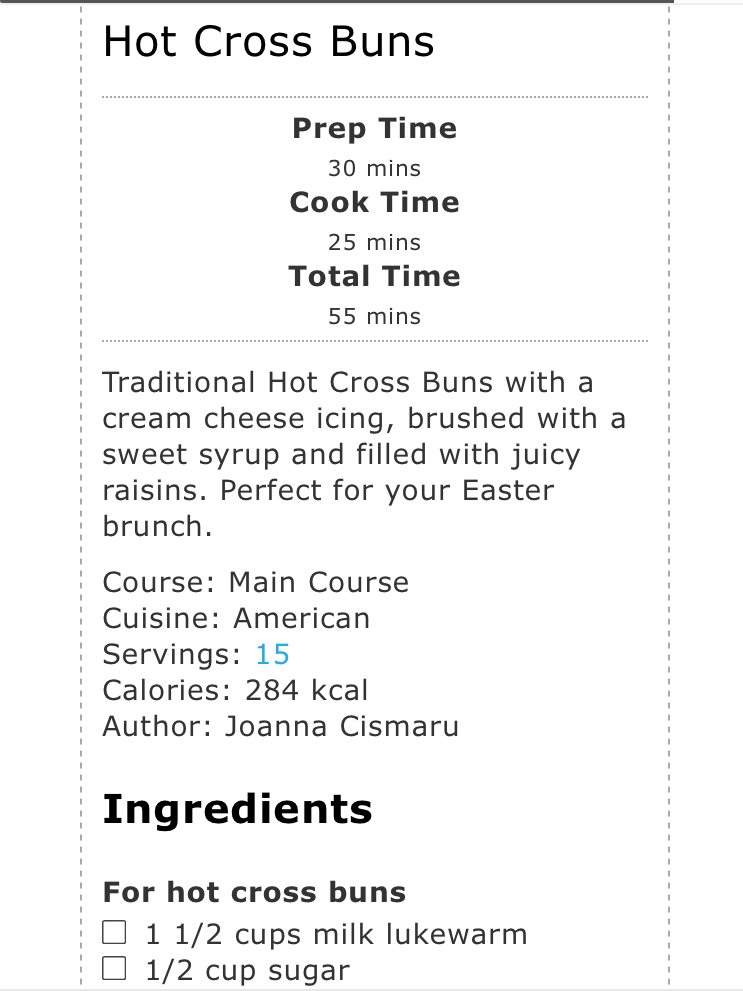 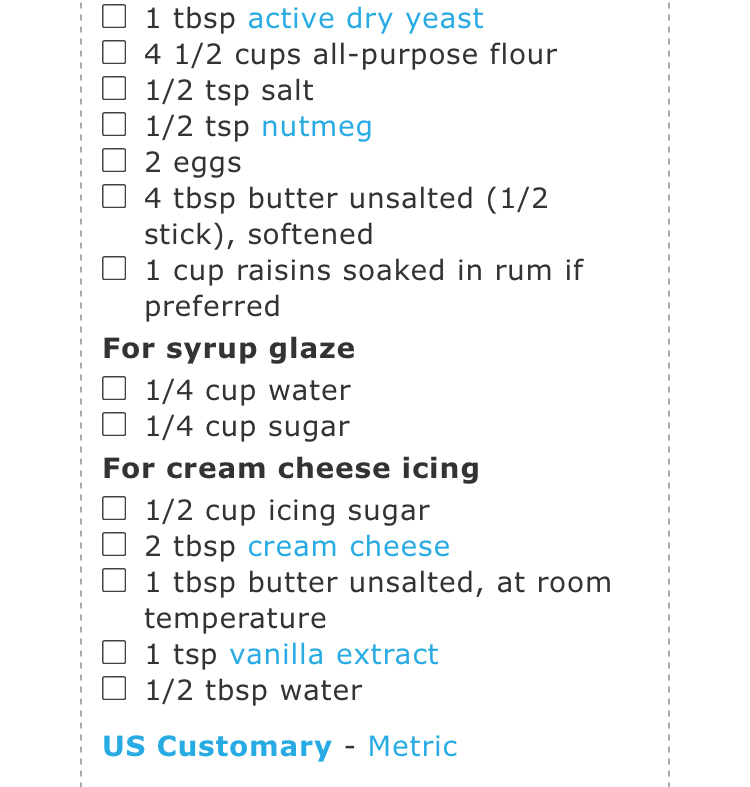 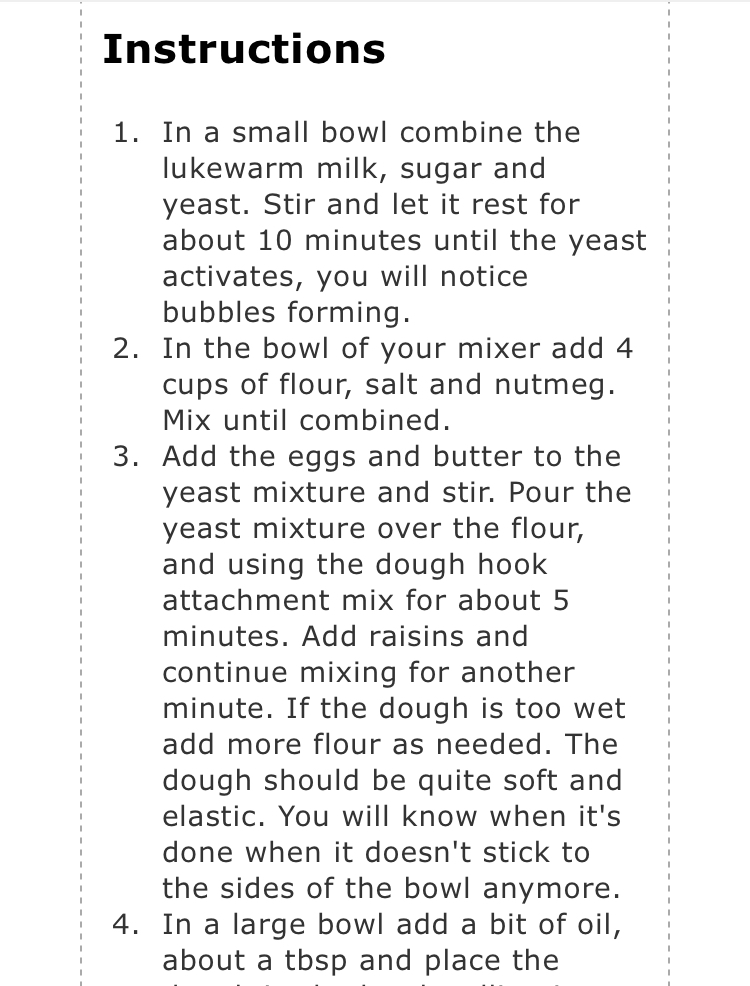 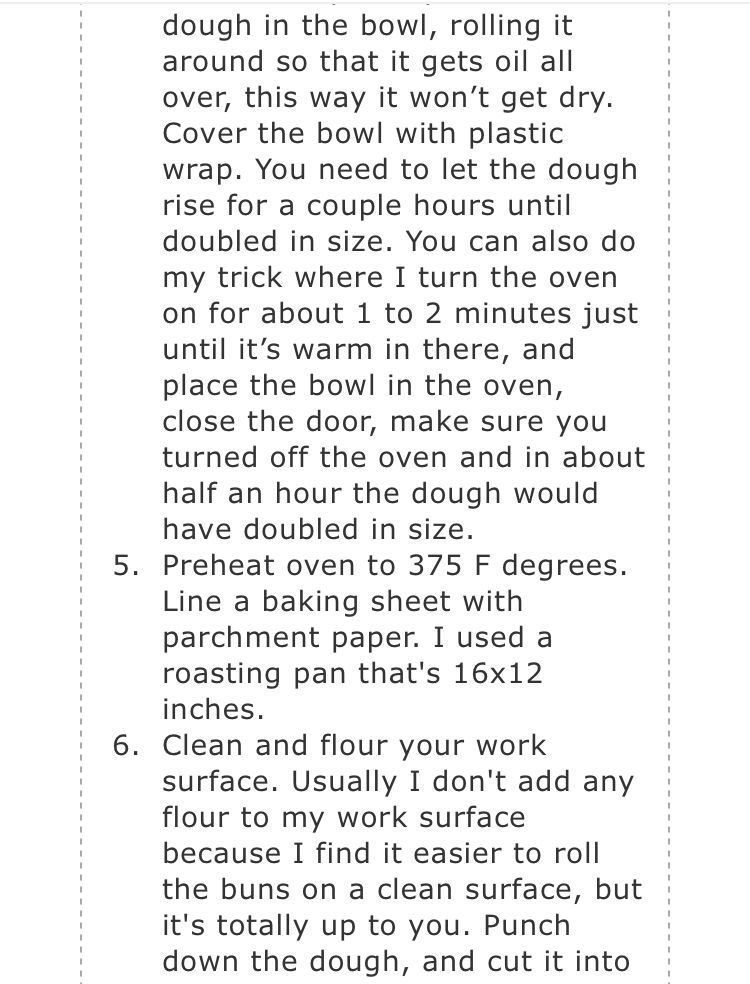 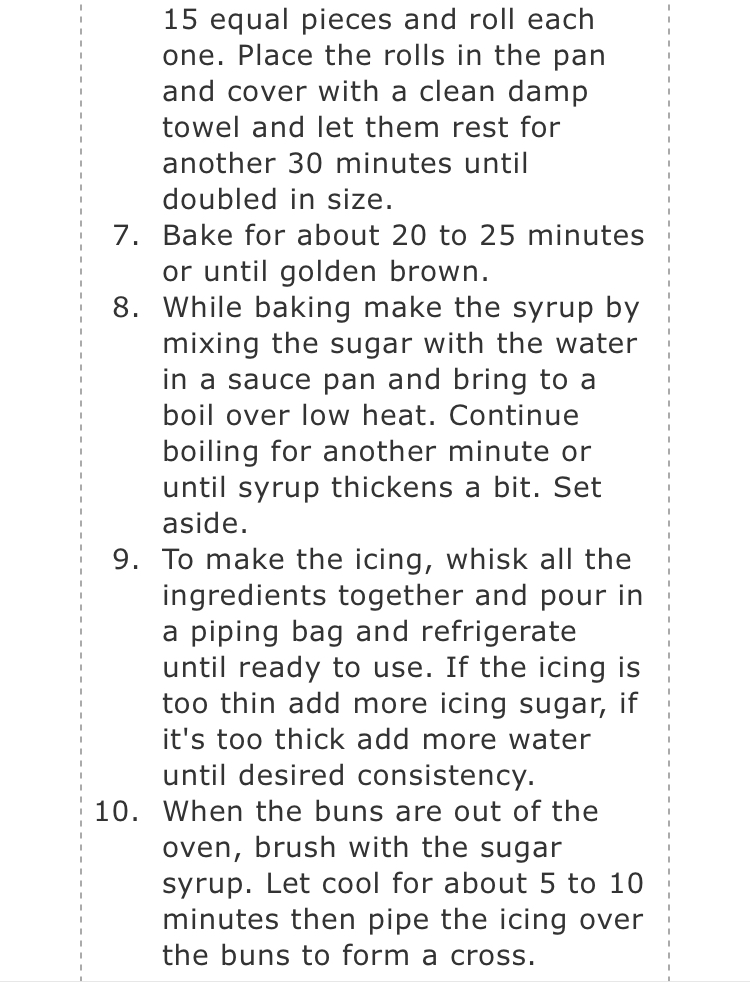 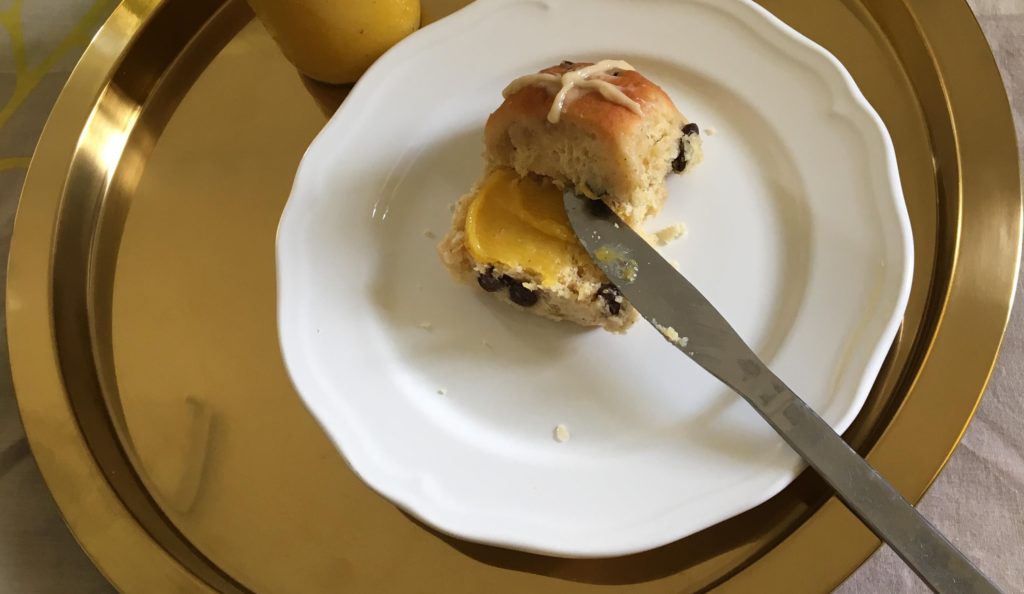 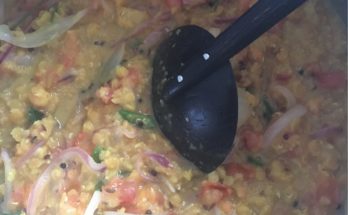