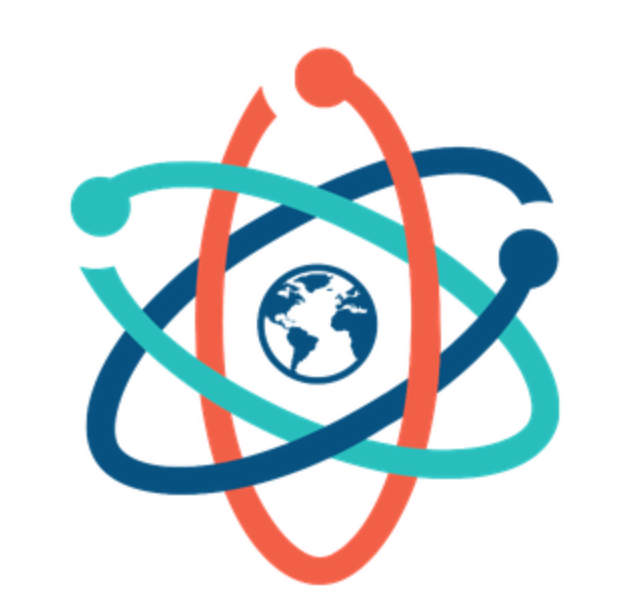 Scientists worldwide marched against The Trump Administrations’ inability to understand the reality of Climate Change, among other realities uncovered by none other than Science?, as we know it today. 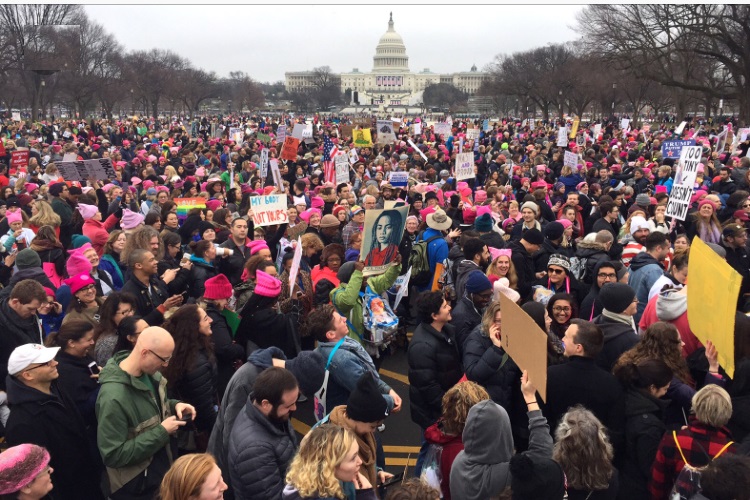 Scientists marched against these Luddites – 2017! They will March Against The Trump Administration and all other such administrations once more this year – 2018!

The movement for progress, True Progress, in the form of better and improved conditions in every sphere of life, is what We the People Demand!

Not, the fake progress, political ‘progress’, that we have been falsely promised for centuries, now.

We are sick??? with this bullshit ‘progress’, and we are orchestrating our own, very real, and very own brand of brand new Progress, NOW‼

Party politics never could, never intended and never wanted true progress for the People anyway. It has been proven time and again that you fail at delivering coz your hearts were never in it, to begin with, and we are fed up with your bullshitting!

Neither your hearts nor your minds nor brains? were in it! Your brains, if you had any, had taken a leave of absence at every turn! 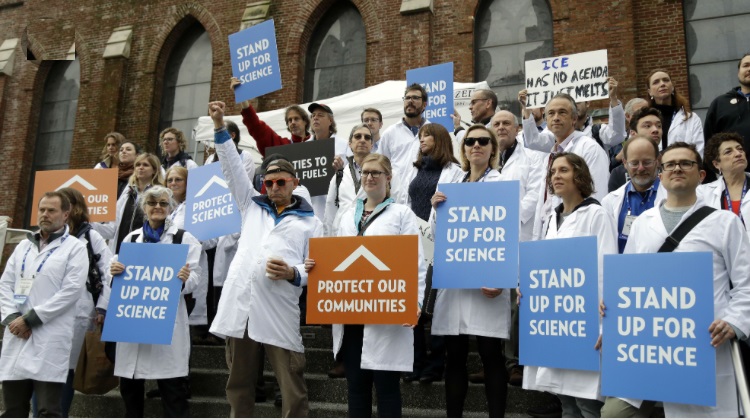 This is where your fairytale ends and our real story begins!

We are empowered and informed now, thanks to none other than the internet which We the People discovered, thanks to the Scientists.

No thanks, to you old hat politicians! Go home the bunch of you NOW! Go Home NOW! 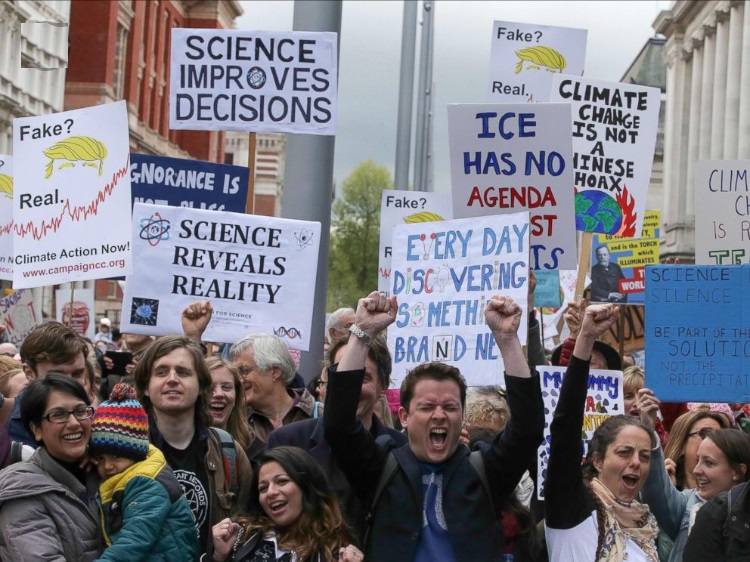 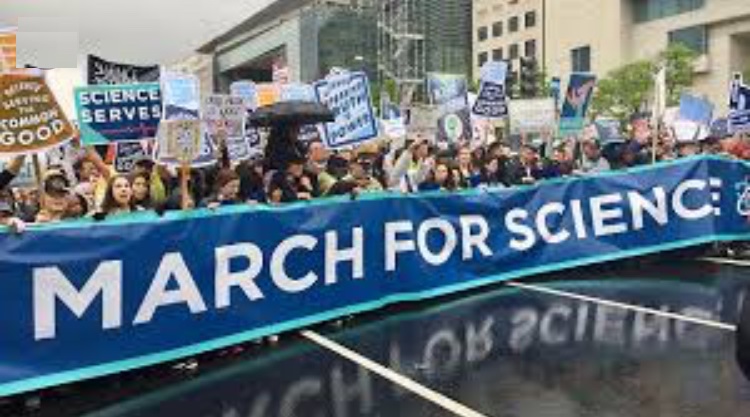 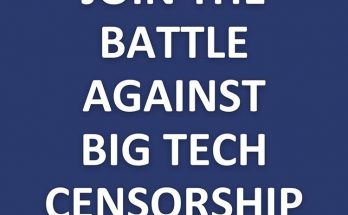