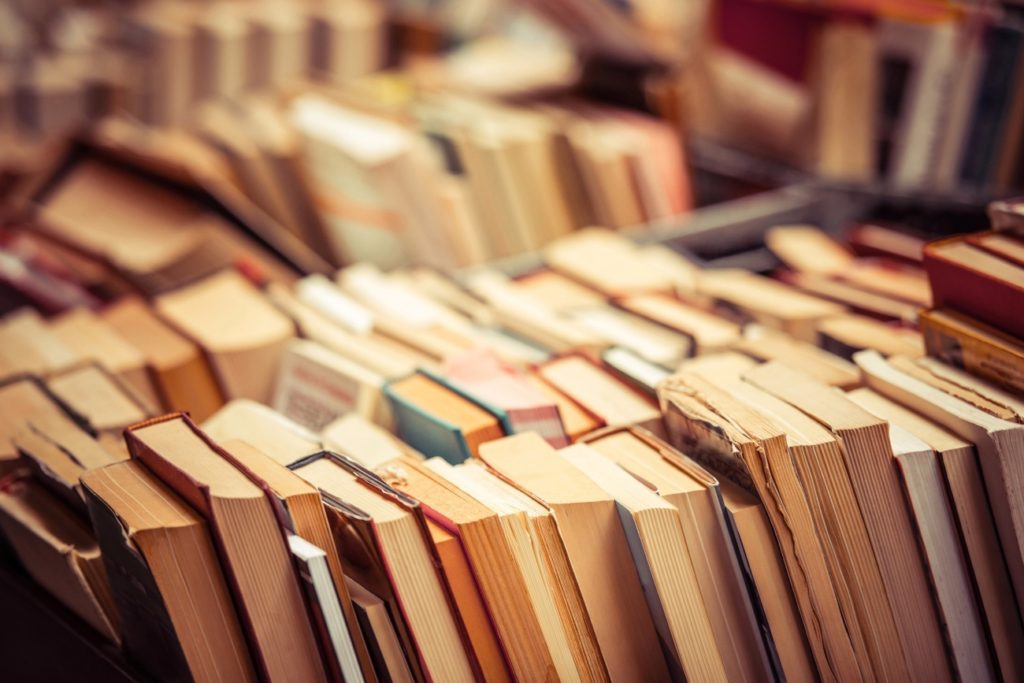 With the reason for the number of drug addicts in the country, the reason for everything that has gone wrong, being squarely blamed on those other than the person and persons she has voted? into power! She sallies forth…

She’s not even satisfied, having brought back, a common thug, an ill-bread brat in an old man’s body bag, a disaster waiting to happen, the walking dead, to ‘govern’ the country, back again, no less

A country that was doing so well and ridding high on that super wave of recently, had not a bunch of demented and depraved decided to play ball⚽ with, none other than their own nation

Only the uneducated for sure. It is definitely not the education provided by the country, but the inability of that education to penetrate the numb skulls?, that obviously? is the problem.

Yes, it may very well be the education system, for what can you expect from mass scale anything, anyway, madam Confused ?♀️?♂️, One☝ Cure for All Ills, that doesn’t certainly make it the fault of the government.

The ultimate Machiavelli who is MM has put foot in mouth ultimately.