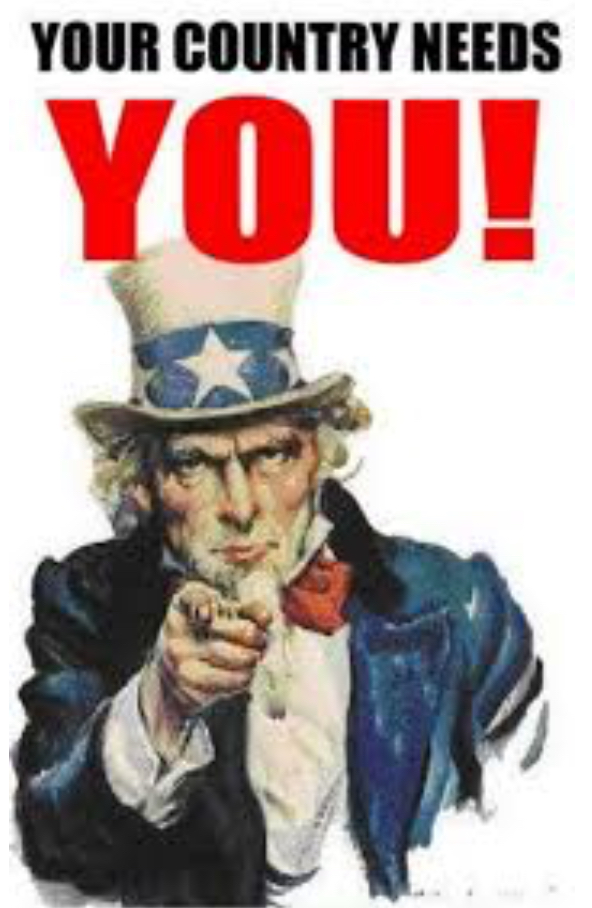 It’s been little over six months since I was involved in literally waking up WeThePeople of America. With the help of just one devoted patriot who’s body of written work committed to the protection of the freedoms of WeThePeople as written in The Constitution, it sort to achieve, I sallied forth. 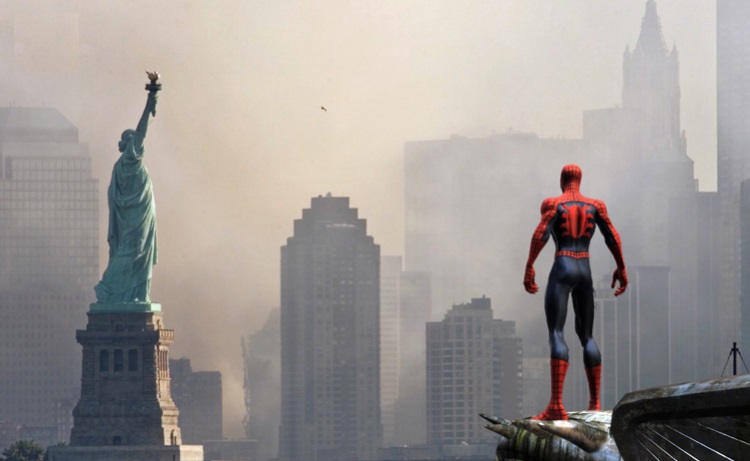 I was completely smitten 🥰 by it, and immediately after having read it, I posted The Document, (which is how it will be referred to hence forth), here, on Leaf.

Thereafter I was inspired by The Document to write a post on the present day Malaysian political scenario. Thereby proving its universality!

The Document set out to create in me an idea of the entire political make up of America. So much so I think I have understood the foundations of American liberty even more than, and over and above, the given WeThePeople, I dare say.

Having said that, I am very saddened when I say that in all of my associations with the many many WeThePeople I encountered in making the cause happen, only this single patriot, who is the author of The Document, came across as the one and only WeThePeople, dedicated to the Cause of bringing liberty to WeThePeople!

Don’t they know the dire circumstances they are in right now? Aren’t they aware that all of their liberties as secured by The Founders and reduced to writing as The Constitution and The Bill of Rights, are about to be robbed off of them from right under their very noses?

This is absolutely unacceptable behavior or the total lack thereof, on the part of WeThePeople! Period!

Finally, I was even subjected to relinquishing my own First Amendment Rights, that of, Free Speech, in order that WeThePeople may rally round to creating the Committees of Correspondence and Safety as advised by The Founders, that is imperative right now! 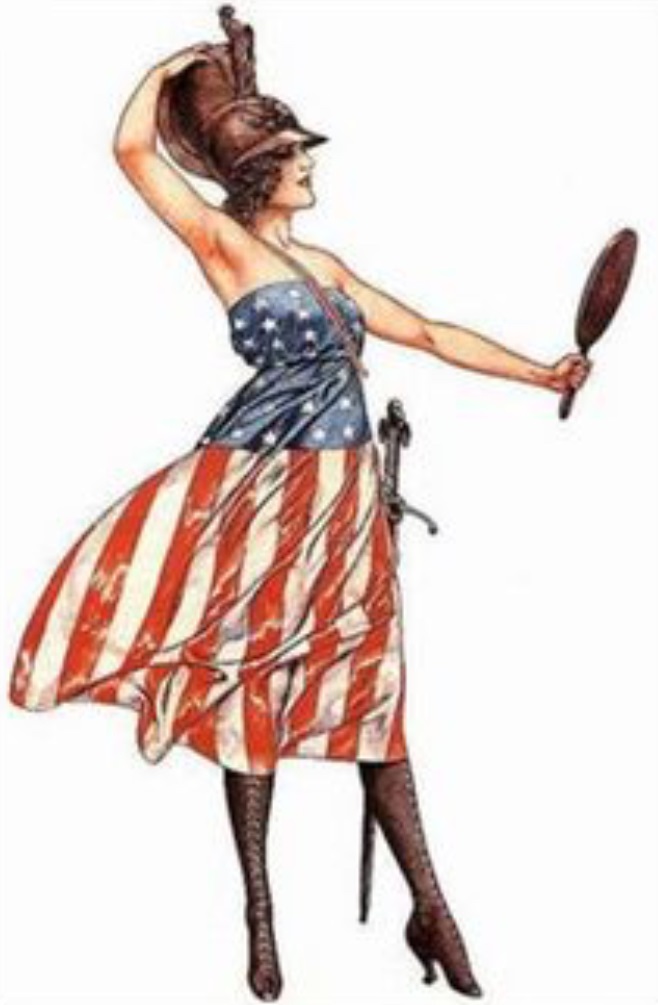 Having given up my right to free speech, I decided to delete my account from that social media network, as now I was in this absurd position where those who complained of their own right to free speech being taken away by that social media network and other such networks, were themselves  imposing that very same denial of freedom of speech, on other members of the same community, such as myself! Neither was I ready to be identified as one of the likes of such a vile and hypocritical group!

This is where I find myself. I am in this position where I have completely and absolutely understood the body of freedoms as endowed by The Founders of the American Constitutional Republic upon WeThePeople of America. However, they are unwilling to secure and protect those very rights and freedoms, from being taken away. Taken away by the Socialist Globalists, who are in cahoots with that traitorous criminal George Soros, who is the very harbinger of the New World Order agenda along with The Deep State!

When I first walked into this place, I was faced with a very arid, sleepy and senseless
environment where I found almost all of WeThePeople completely asleep 😴 💤 Yes! You heard it right!

My friend and fellow patriot went about the massive task of sharing with me, as many as possible, of the Un-followers List on Twitter, numbering into the thousands, who were fast asleep, so that I could request to be accepted by them and literally WAKE THEM UP!

Then, the buzz was going around that 👉🏽WeThePeople are AWAKE! A group was even formed, among many other groups, called Woken Patriots or some such. But, I had my serious doubts. For, when I proposed an important course of action as suggested by another patriot to start the fight first by getting into the school boards and working yourself into all other areas of Government, they were utterly circumspect.

I then left the Group. But returned when my friend and fellow patriot got me to rejoin, after I had blocked the person who obstructed. I was none the wiser for it proved exactly what these ‘patriots’ were about, when they finally succeeded in getting me to give up my right to free speech. 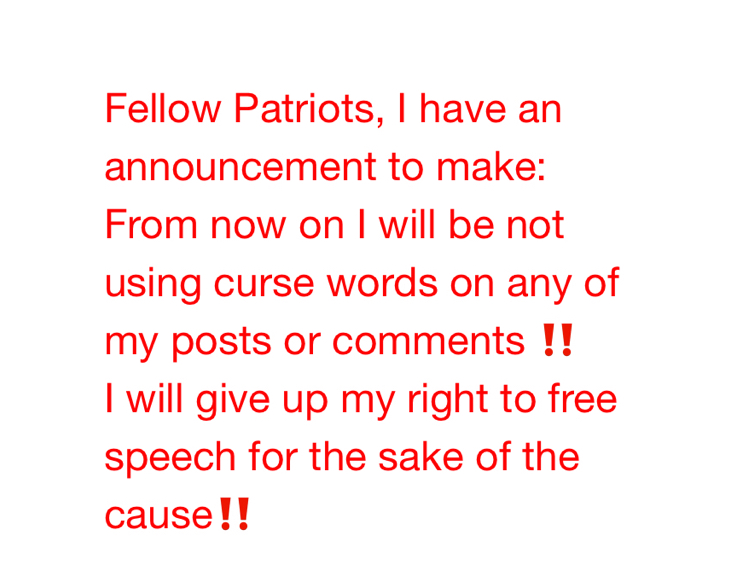 But this only resulted in one of them whom I had repeatedly requested to follow, finally accepting my request! Thereby proving with out a doubt that the lot of them were in fact not interested in protecting their rights as given to them by The Founders! I even stated that the above comment is the reason for this person to finally accept me! NOT A HUM FROM ANY OF THEM‼️

So, what are these American WeThePeople trying to tell me?

I have now realized that WeThePeople of America have no hope! At least not just yet! Not until they WAKE UP, STEP UP, to the reality that they are governed by The Constitution and The Bill of Rights which are only substantiated by the Christian faith!

That👉🏽 the Rule Of Law is over and above the Rule Of Man! WeThePeople must WAKE UP to the fact, and understand the reality of their UNALIENABLE CONSTITUTIONAL RIGHTS, GIVEN BY NATURAL LAW, and enshrined in The Constitution!

What is Natural Law? It happens when one is faced with a grievance and immediately the mind and the heart meet, to ascertain its veracity.

So, the Evangelicals tried and failed to capture and grab for themselves, the very Constitution of America! Though one of their organizations, viz. American Centre for Law and Justice, (ACLJ), did respond with an email in which they stated that they are for, the protection of free speech and the right to bear arms!

Well, that was a jott too late!