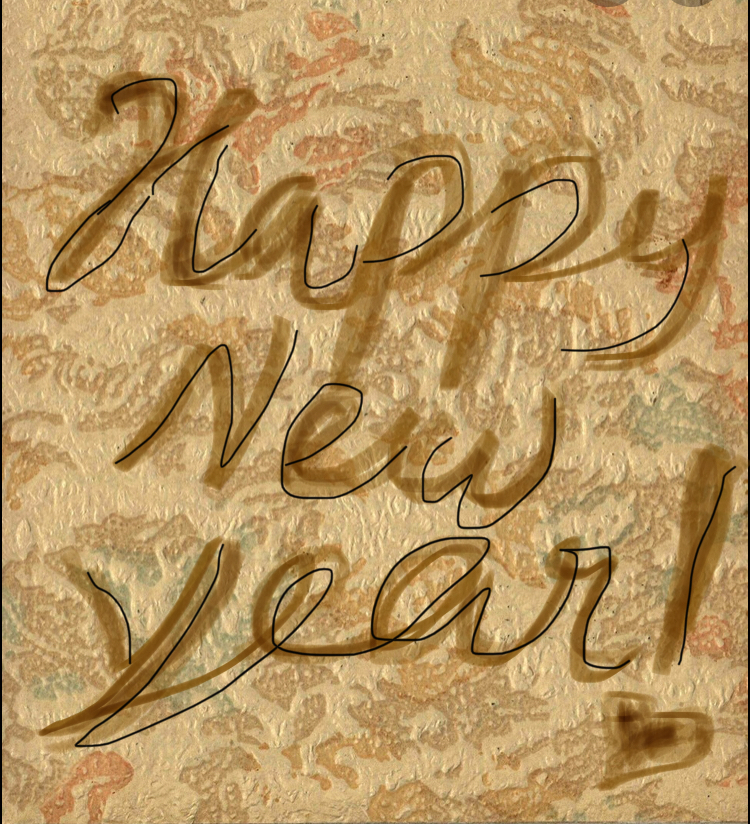 Wish y’all a Happy 😊 New Year❣️ There I said it! I have been holding on to my wishes because of all the tragic and disgraceful slaughter of humans that went on in different parts of the planet with the dawning of X’Mas of 2019‼️

It is unthinkable that human beings are capable of killing their own kind! Disgraceful and disgusting – while in prayer and particularly while celebrating days of religious importance!

It actually started on 21st April 2019, on Easter Sunday, when terrorists opened fire on worshippers at catholic churches ⛪️ in and around Colombo, Sri Lanka. Later, ISIS claimed responsibility. But, this was much later and I have reason to believe that these horrendous acts of violence were committed by a home grown variety of ISIS, along with those who may have spilled over into the fringes like Sri Lanka, as the ISIS was being purged in their strongholds in the Middle East!

In the past week you would’ve read about and watched the same being committed by individuals and groups from New York and Texas in America, Nigeria and other parts, as Christians across the world prepared to celebrate Christmas!

These are unconscionable and totally and absolutely unacceptable acts of outrageous violence committed against mankind by terrorists, may they be individuals or groups.

The year 2020 denotes and represents perfect 👌🏽 vision, as pilots have to pass the test of 2020 vision to obtain their license to be able to fly! So must we, the ordinary citizens move forwards in this new year, to become a laudable species or breed, looking to establish a definite peace ✌🏽 ☮️ 🕊 and prosperity on this entire planet for all❣️

Sadly 😢, as the new year dawns, it looks as though it is too far from our reach.

It looks like it is not enough for leaders like President Trump, to declare that there will be no more unceasing wars waged against humanity, hereafter, while individuals still clammer for blood 🩸 letting of their own kind‼️

We need to form groups in support of world peace and prosperity in order to stem these curses 🤬 who drag their sludge around killing people at random!

The Socialist Globalists of this world are the likely creators of these individuals and groups who spew terror on unsuspecting, innocent people. Then they turn around and blame it all on the Second Amendment, the right to bare arms, as the cause for this terror, and walk this earth with impunity.

Thank God for the Texans who carried arms, that stopped the mass shooter on his tracks as he went about shooting down worshipers inside a church, in this case two, before the armed citizens put paid to the shooter! Hallelujah for the right to bare arms! Hallelujah for the Second Amendment Rights of America! Or else, there would’ve been a mass massacre there on Christmas Day!

Something these terrorists and all others aught to know 👉🏽 White Christians ✝️ did not create Guerilla warfare! It is the brown and black people who are responsible for that!

So, get over it! You are not to blame for these terrorists or for terrorism. But you truly are to blame for those who have created terrorism 👉🏽 The Socialist Globalists in their numerous forms of Socialism all over the world.

You get a chance this year, in the year 2020, to prove that you want True Peace ✌🏽 and Prosperity for All, everywhere on this planet! 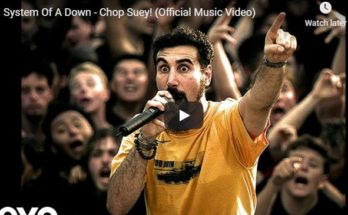 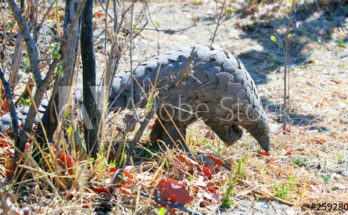 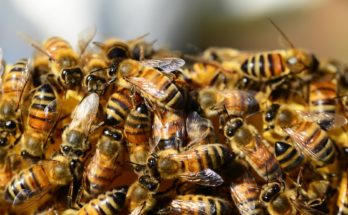