How far have WeThePeople come 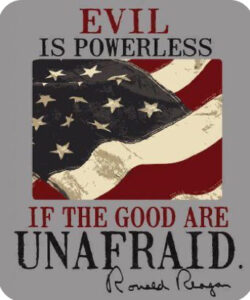 Yes! There was a time when the newspaper industry and journalism was referred to as the fourth estate, and very rightly so. But, alas, it is obviously not to be so today.

There was a time when services were what we did for each other for free. Yes! For free! Alas, it was not meant to be for long.

They turned around and made services in to products and that’s the day manufacture went down the slippery slope. None entities became somebodies, simply for knowing how to do nothing! Nothing at all!

Where did those days go? Where have all of those times gone?

Look at the press, how they bombard you and bully you out of sight!! I’m talking here of the many newspaper and TV broadcasting corporation, yes, corporations that have robbed us of our joy, nay, hijacked us of our very life itself, as we knew it. Sadly, and we allowed them to do this to us.

Starting with what they call themselves, the media, yes, they think they are a medium through which they can brainwash us and mould us in to the zombies 🧟‍♀️ 🧟‍♂️ that they
want us to be. Mindless, brainless, heartless, putty in their obnoxious hands.

These are mere media outlets to say the most about them. They come in the form of the alphabet like ABC, CBS, CNN, MSNBC, NYT, and on and on it goes. Not only in America, but now, the planet over.

Just take a look at what they did to one of their own kind, I mean Tucker Carlson! This happened around the 23rd July 2020, even as I typed this post! Unbelievable!

We have to put an end to these behemoths having a say in our lives. We have in our complacency and lethargy allowed these entities and their employees to run our lives as they deem fit for a very long time. We need to STOP 🛑 ✋🏽 this NOW!

In the run up to the first Trump election in 2016, right up to the Midterm in 2018 and now up until the next presidential election in this year, 2020, these hypocrites, these Evil 👿 😈 🦹‍♀️ king makers have been at it, over and over, broadcasting and publishing a concocted version of their own making. They have been putting it across to the gullible and the otherwise not so gullible, as the truth, the whole truth and nothing but the truth, and they have been accepted by the majority or the masses as the final word on everything known and unknown!

This is very sad! 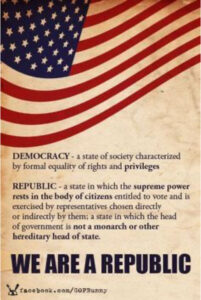 Luckily for America, nay, the world, there was a Trump, a Trump existed to bring these cavorting, cajoling demons, if you will, to their very knees, let’s say. WeThePeople, existed to save the rest from a very horrible end! Giving rise to what you could call a second coming. You could call it what you will, humanity as a whole was saved on that day in 2016. 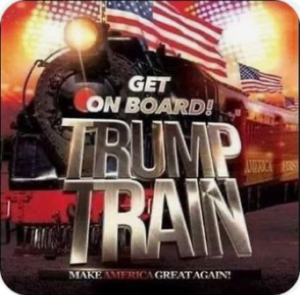 If not, today, we would be wondering around not knowing humanity or life as we know it and had known it before this. We were saved from a dire disaster. We must be grateful for this alone.

As we move towards the next presidential election in America, I’m expecting a landslide victory for the incumbent. The incumbent is the single and most qualified to return to the position. He has corrected and put to right many ills that the Country suffered from prior to his arrival. “Promises Made, Promises Kept!

The website gives you all of the accomplishments of President Donald J. Trump since taking the oath and coming in to office. A far cry from many of his predecessors, if you will.

There are still those who find some way to belittle the President’s many achievements, but they pale in the face of those who know for certain all that he has done for them.

The rest of the world can only watch in awe as he moves to do away with and wipe out taxes, regulations and the many bureaucratic trappings that had the Americans bound and America beholden. He moved ahead and sallied forth, deregulating and clearing the way, clearing the path for prosperity and happiness. He is very clearly moving in the pursuit of happiness for all, as reduced to writing in The Constitution.

What more can you ask for than ⬇️ 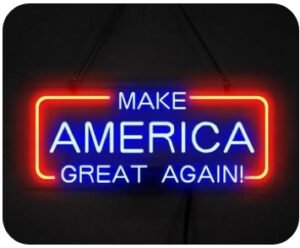 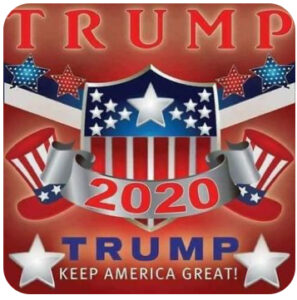 Update: The Sicko Attitude of the ‘Fourth Estate’! And… 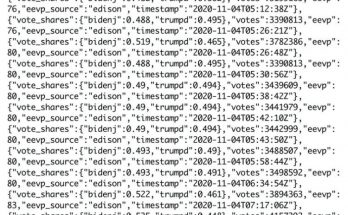 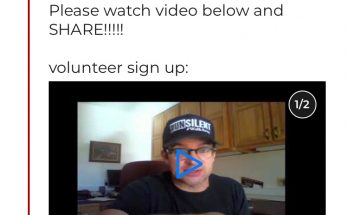 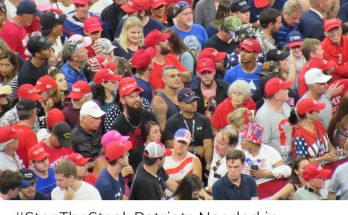