President Trump in his Republican Convention 2020 speech reiterated that most of The Wall is built and The Wall will be completed soon.

While I was watching the President’s RNC2020 Speech, I was commenting as follows:
BRAVO 🎊 BRAVO 🎉BRAVO 🎈 at six relavent places and guess what, I found all comments deleted by Facebook with not even a warning ⚠️ except that they continue to have a permanent warning at the bottom of my page threatening to ban my account once again‼️‼️‼️

I don’t see my above comment, BRAVO 🎊BRAVO 🎉 BRAVO 🎈, going against any norms and even remotely going against their “COMMUNITY STANDARDS”, here‼️‼️‼️

At a time when President Trump’s effort to build the wall was stymied in Congress; when they refused to pass the funds to build the wall, Brian Kolfage’s answer came as a happy and ready solution.

Moving on to the Dems pulling out their next failed flash card, this being Building the wall operation ‼️

I was making relavent comments while watching this very revealing and detailed to the truth segment on Brian Kolfage’s Facebook. I guess the stalkers hounding me on Facebook, both human and bot came unhinged 😆

My comments went as far as saying that since the liberals have got the ball rolling, we could investigate the following:

Both Brian Kolfage and Stephen Bannon are innocent. The due process of the law will prove it beyond a doubt.

This building the wall operation by the DEMTARDS is nothing but yet another witch hunt. It’s the Democrats being their ugly selves once again hoping to derail the Republicans, but failing miserably in their attempt to do so. The DEMTARDS are pissing themselves silly in their sorry ass blue pants 👖👖, doing so.

They are truly revealing themselves for who they truly are in their looting and murdering of innocent Americans on the
streets, showing absolutely no remorse for their criminal actions ‼️‼️‼️

The due process of the law will expose the DEMTARDS for who they truly are. And that is 👉🏽 A bunch of treasonous anti-American dinosaurs 🦕 🦖 ‼️ 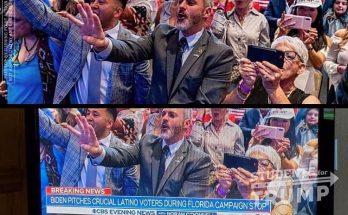 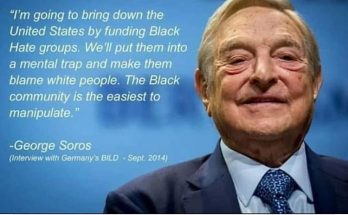 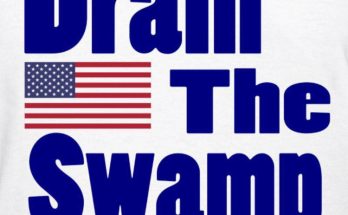