This is a HUGE deal for all of us Trump Supporting Conservative Patriots who have been repeatedly harassed, shadow banned, deleted and “cancelled” and denied our unalienable First Amendment Right to free speech by these third rate scumbags who are Fuckbook aka Fakebook aka FASCISTBOOK aka Facebook and the rest of them all included 👉🏽Instagram, Twitter, Pinterest‼️They MUST ALL GO DOWN THE SLIPPERY SLOPE OF BEING NONENTITIES 👉🏽👎🏽👎🏽👎🏽👎🏽👎🏽‼️‼️‼️‼️‼️

The President of the United States has declared in an Executive Order, that Section 230 of the Communications and Decency Act be repealed or terminated with regard to BigTech as BigTech does not deserve such protection under the law when all they do amounts to undermining the Nation and its People and therefore are a direct threat to National Srcurity‼️‼️‼️

This is a very good day for the likes of us who have suffered untold misery in the hands of these BigTech fleece, People‼️ O God Thank 😊 🙏🏽 You from the bottom of our hearts for this turn around of events made possible by none other than our gracious POTUS, President Donald J. Trump 👏🏽👏🏽👍🏽👍🏽🙏🏽🙏🏽💪💪🇺🇸🇺🇸❣️❣️

As for me, on my part, I have already moved away from all of these BigTech networks and I’m now on USA.Life, (which claims to delete scammers but not true), Parler, Gab and MeWe. I’m hoping to get on Rumble, but it’s posing some problems for me accessing it. So, if you ask me, I’m quite satisfied with my new found social media networks. They work just as fine for me. Us Trump Supporting Conservative Patriots need to create a new equivalent of Wikipedia as these buffoons do nothing but publish BS‼️‼️‼️ We also need the equivalent of WordPress which I found is a Democrat run site as well‼️‼️ GoDaddy is a great alternative I think. Must try it. 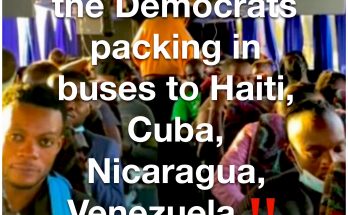 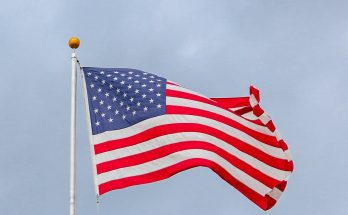 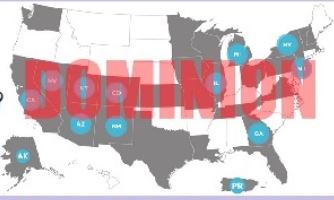