Let’s do a quick recap here. The presidential Election 2020 was held on 3rd November, 2020, and no winner has been declared yet.

WeThePeople have taken it upon themselves to sally forth and continue to fight for the right of the legal vote of each one of us.

President Trump has taken the overwhelming evidence that the Election was fraudulent by far, possibly right across the board, nationwide, to file a lawsuit with the Supreme Court, to bring the Truth to light.

So, we see the Executive, the Legislative and now the Judiciary, all of the foundations of the American political system as put in to writing in The Constitution, coming in to play.

There are two grounds on which the lawsuit is being based. One is the demand for meaningful access to the vote counting process and the other is for every single legal vote to be counted.

What’s at stake here is the entire System that our Country is based upon. If by any chance WeThePeople have even the slightest of an inkling that the System is fundamentally flawed, there would be a rebellion, no doubt.

Barring which, patriots like Charlie Kirk of Turning Point USA fame, are now out there, holding the fort for WeThePeople who are rallying round them.

What WeThePeople need right now and could do with more of right now, are more patriots like Charlie Kirk ⬇️

You can find him here on his podcast @
linktr.ee/charliekirk1776
On The Charlie Kirk Show!

The fact that the Democrats have not come forwards to claim the seat, as indicative in Joe Biden’s address of last night, factors out to prove that they are well aware of outright voter fraud on their part and that they have by far conceded.

What WeThePeople need to do right now is go forth on a Nation wide demand, rallying in their hoards to ensure Justice prevails and that meaningful access be granted to them, and each and every legal vote be counted.

WeThePeople ➡️ Make our presence felt in every street corner!

Allow this due process to take its‘ course, which could easily go on to be a good four week or more. Be in no haste in making sure your Rights are granted.

By the end of all of which, WeThePeople will see their future turning in to a bright one where transparency and accountability reigns. A future where Truth and Justice prevails as the cornerstones of their Great Constitutional Republic 👏🏽👏🏽👍🏽👍🏽🙏🏽🙏🏽💪💪🇺🇸🇺🇸❣️❣️ 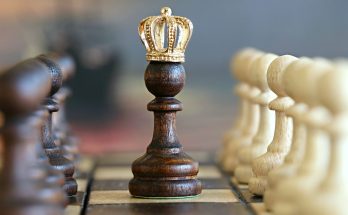 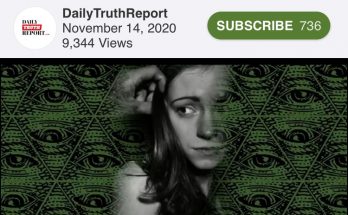