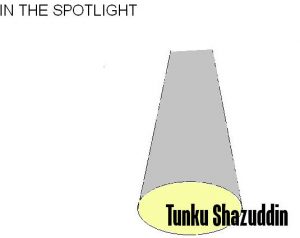 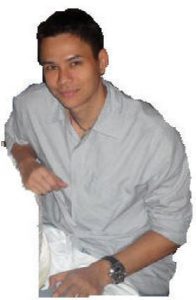 The Most Amazing Chocolate Cake

VA Suspends Benefits to Family of Marine Corps Veteran Zach Rehl — A Non-Violent Defendant Charged with ‘Seditious Conspiracy’ and Held Without Bail – Despite No Altercations with Police — PLEASE HELP ZACH AND HIS FAMILY!

BREAKING: Identity of Top Election Official Who is One of the Primary “Architects” Behind $419 MILLION Zuckerberg Election Scheme Is Revealed [VIDEO]

Why George Soros is Getting Banned from MORE COUNTRIES !!!

Nancy Pelosi Begs of her Gang to Donate