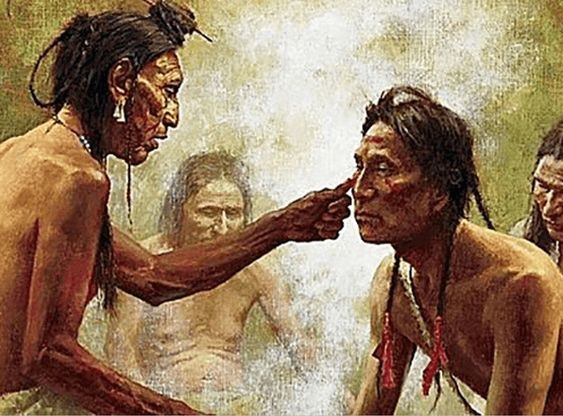 These lands are demarcated by the Sioux as hunting grounds and fishing waters even of today! The attempt to literally walk allover their lands, amounts to robbing the Sioux of there livelihood or grabbing them off of their land!

David Archambault II, the Chairman of The Standing Rock Sioux Reservation has been voted out of office and according to the new chairman Mike Faith the agitation for their rights in courts is not ended yet!

The Democrats and RINOs Weaponize Everything, Including Guns…

How Vengeful Are The Globalists?!