“A Fabergé egg (Russian), is a jeweled egg ( possibly numbering as many as 69), created by the House of Fabergé. Virtually all were manufactured under the supervision of Peter Carl Fabergé between 1885 and 1917. The most famous are those made for the Russian Tars Alexander III and Nicholas II as Easter gifts? for their wives and mother, (though these were not the only ?gifts they gave for this occasion). The House of Fabergé made 50 such “imperial” Easter eggs, of which 43 have now numbered extant. Two planned for Easter 1917 were not delivered due to the Russian Revolution in which the Romanov Dynasty was overthrown and all the members of the imperial family executed.”
Wikipedia

The Tsar Alexander III? had decided to give his wife, “the Empress Maria Fedorovna? , an Easter egg in 1885, possibly to celebrate ? ?? the 20th anniversary of their bethrotal.”

“Known as the Hen egg, the very first Fabergé egg is crafted from a foundation of gold. Its opaque white enameled “shell” opens to reveal a matte yellow-gold yolk. This in turn opens to reveal a multicoloured golden hen that also opens. The hen contained a minute diamond? replica of the imperial crown? from which a small ruby pendant was suspended, but these last two elements have been lost.” 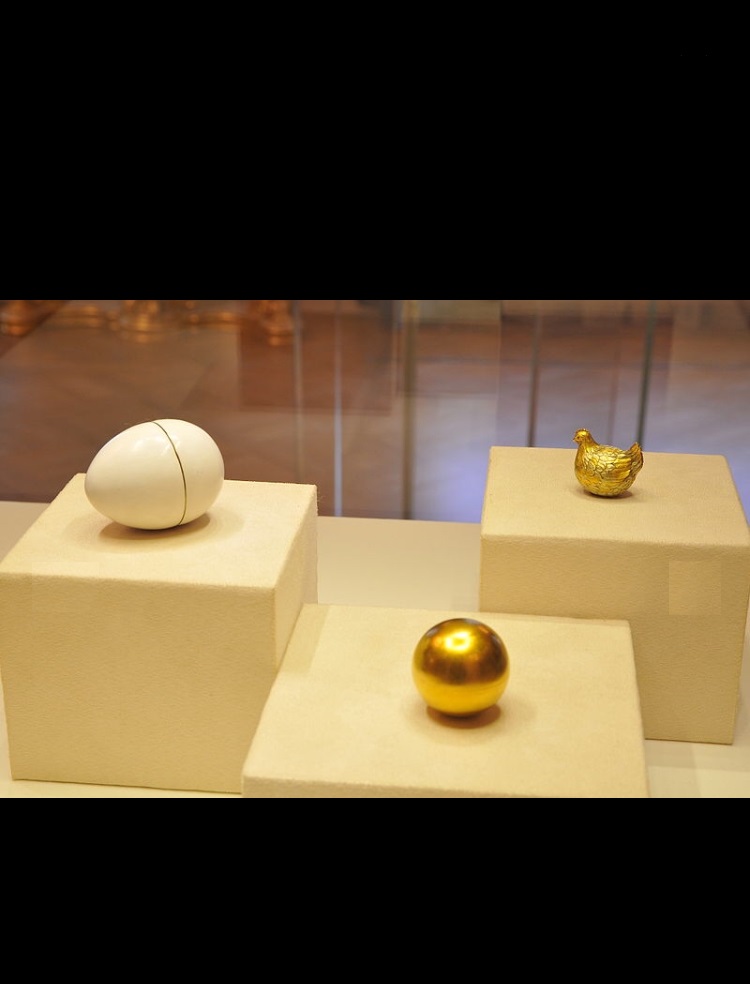 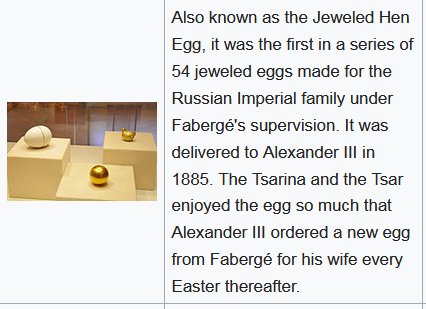 Maria is supposed to have been so delighted by the gift, that Alexander appointed Fabergé “goldsmith by special appointment to the Imperial Crown” and commissioned an egg every year. Fabergé was given every freedom as to the design of future imperial Easter eggs, with the eggs becoming more elaborate with each egg crafted. Not even theTsar knew what form they would take – the only requirement being that they contain a surprise, and that each be unique.

Video on the Russian Revolution and the Fabergé Eggs – www.history.com/topics/russian-revolution/videos/the-faberge-eggs

On a different note: here’s a tutorial on making embroidered eggs for Easter? Have fun decorating y’all and enjoy your egg hunts?

Here’s a tutorial on how to decorate Easter? eggs with embroidery. It’s another beautiful way of doing Easter eggs for the season??

? My own decorations for Easter?? 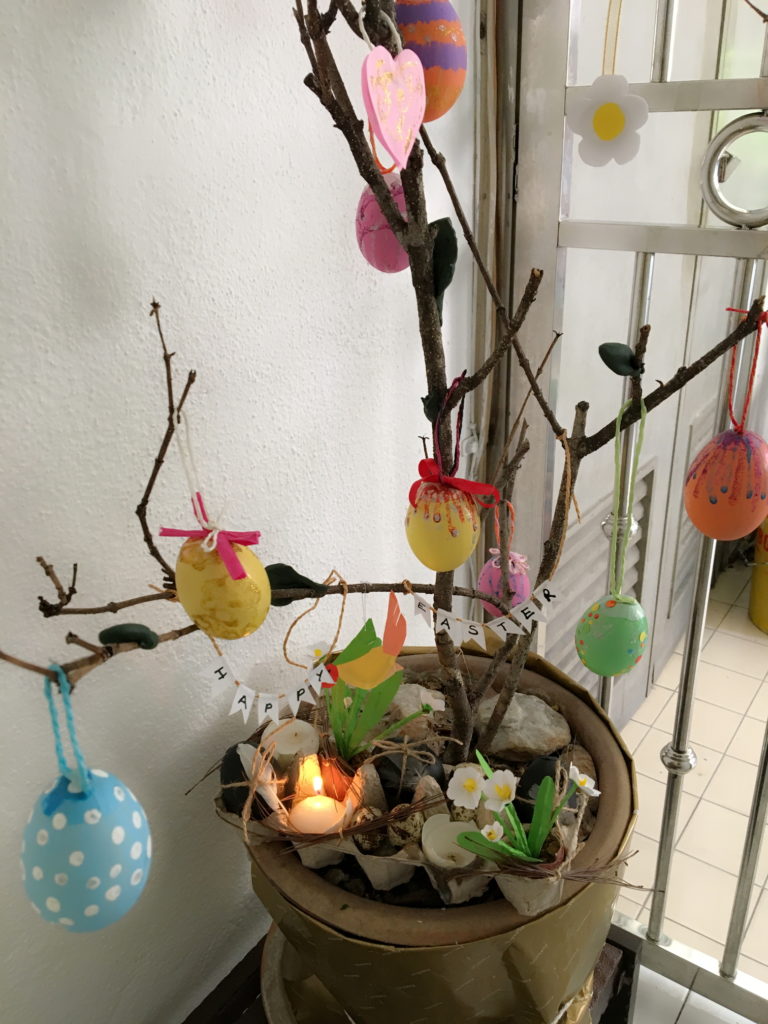 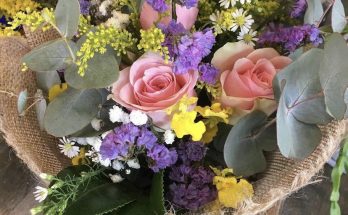 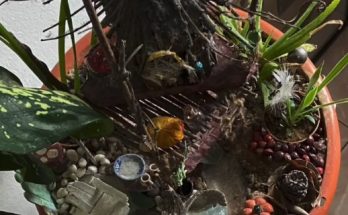 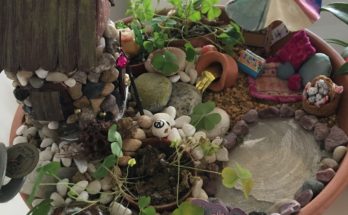