“RINGO: Going on the Palladium was amazing for me because, years before, the Eddie Clayton group and I would rehearse in the living room in our house and my mother’s best friend, Annie Maguire, would always say, ‘See you on the Palladium, son. See your name in lights.’ So I always wanted to play there, to get on that roundabout stage.”?

“In your twenties you’re just rolling, you feel that anything is possible; there’s no obstacles. If they are in your way, you’re determined to knock them down.”???? 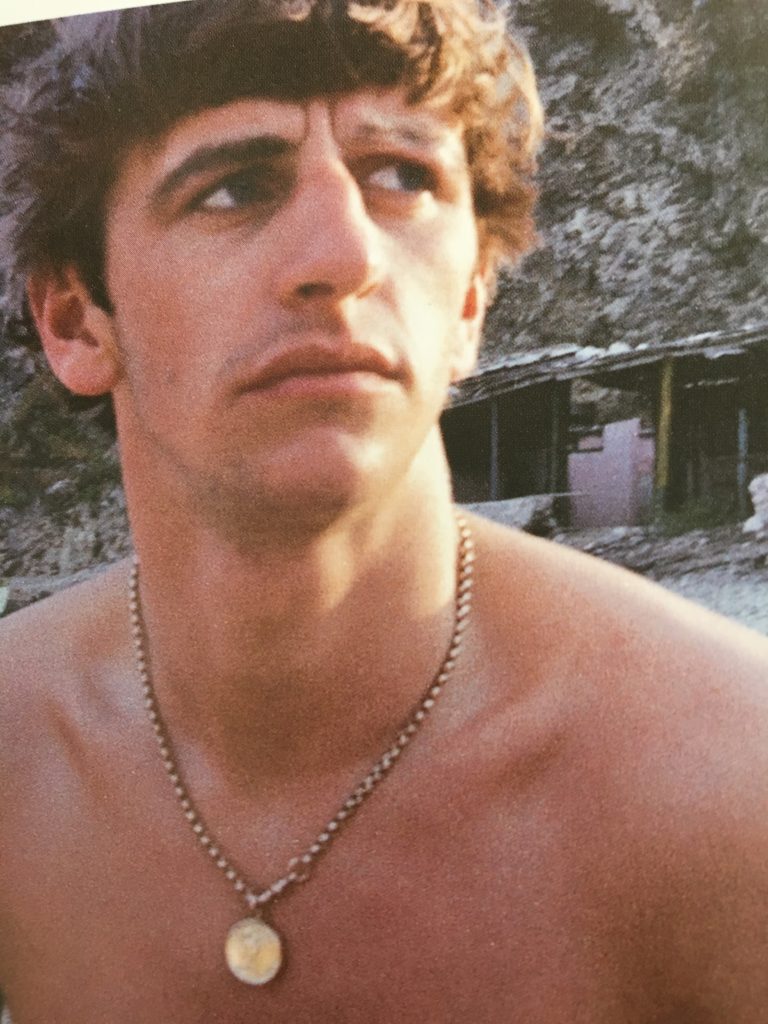 “JOHN: We were the first working-class singers that stayed working class and pronounced it and didn’t try to change our accents, which in England ??????? were looked down upon. The only change was our image.”

“GEORGE: At the time, there was a clique of people who were the stars and they were basically conformists; the ones who played the game, the usual onslaught of the uninspired. If you look at the list of people who appeared on these things, it read like the Grade or the Delfont organisation (the big London agencies); it was all their gang.”

“PAUL: People were saying, ‘Doesn’t it drive you mad, all these girls screaming?’ We didn’t mind it, because sometimes it covered a multitude of sins: we were out of tune. It didn’t matter – we couldn’t hear it, nor could they.’”??? 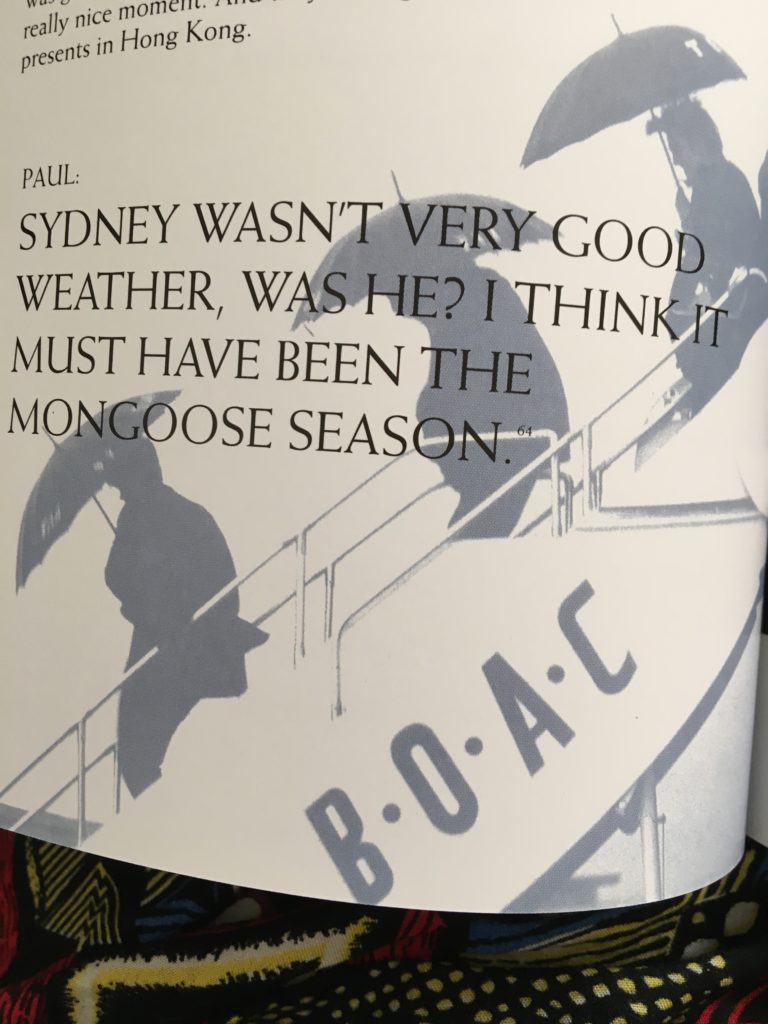 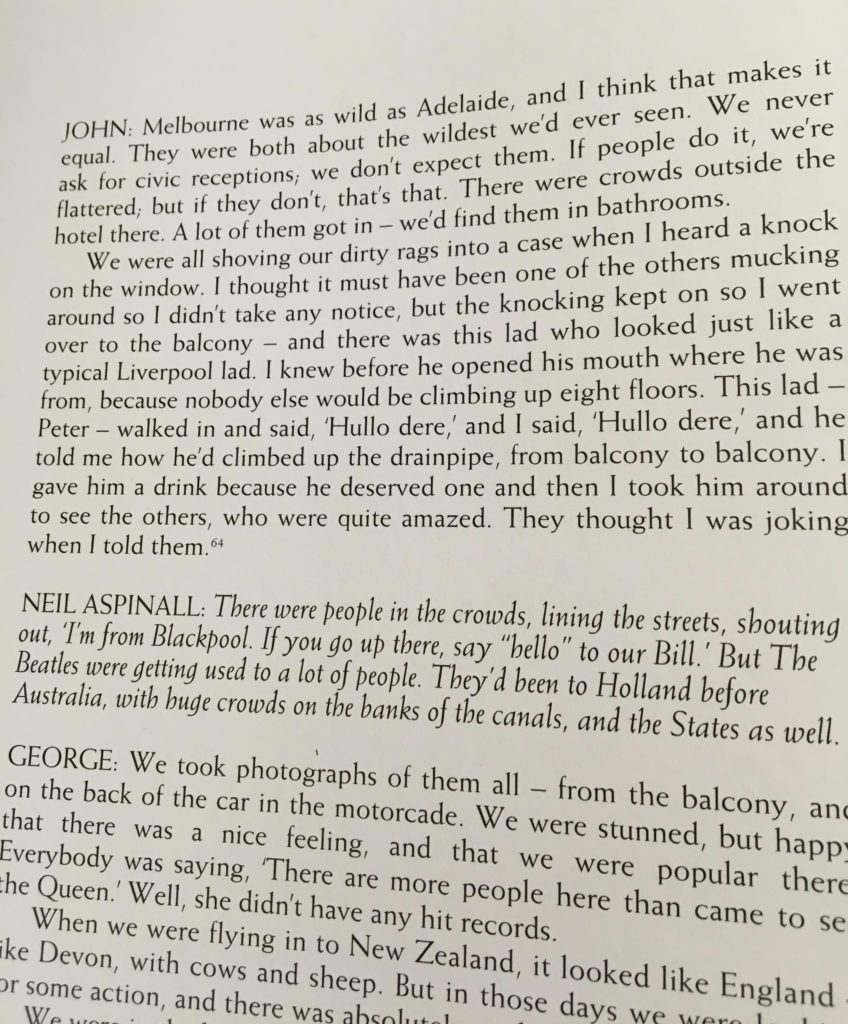 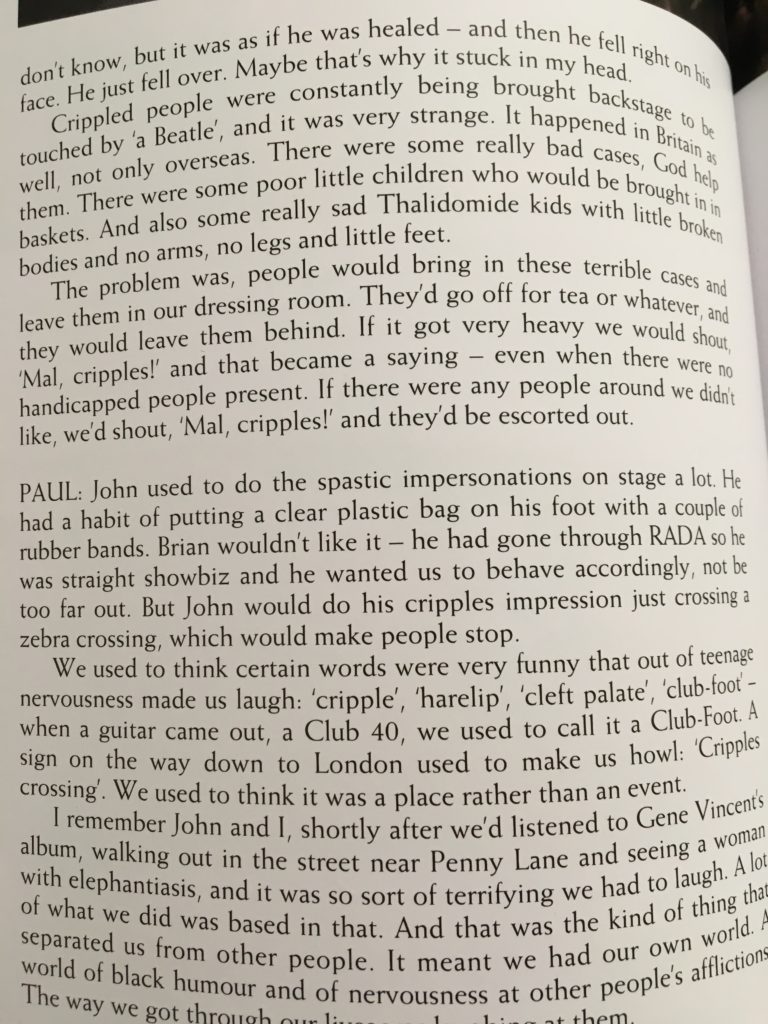 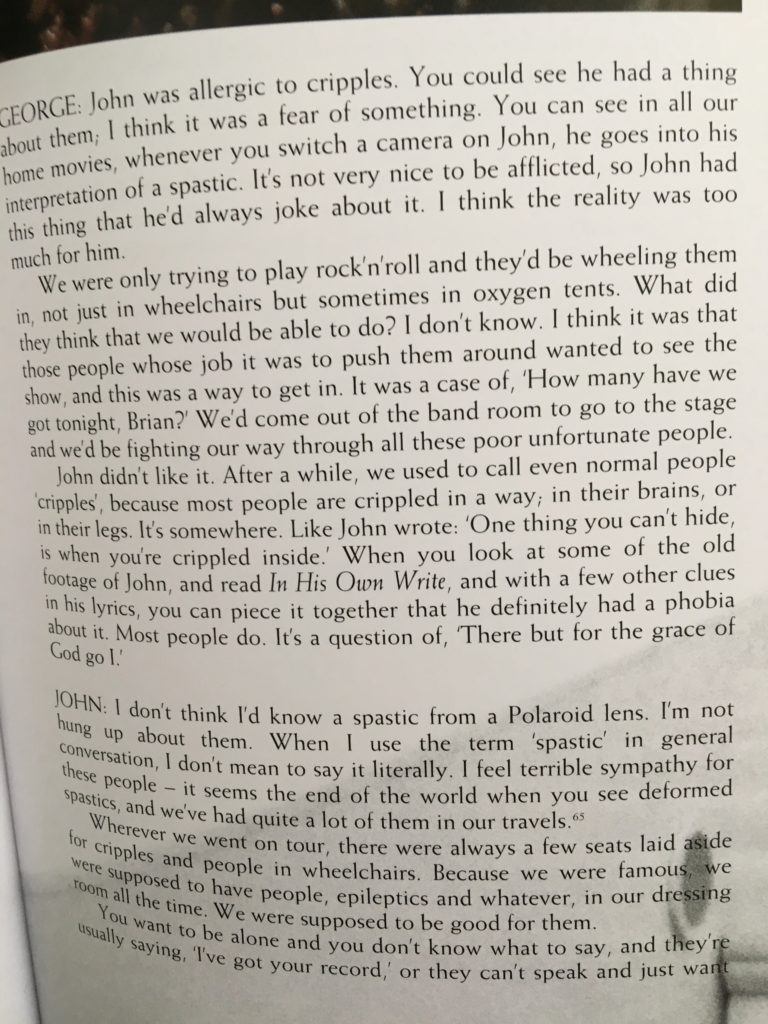 Beatlemania went hand in hand with Beatle hair, Beatle boots, Beatle everything and of course drainpipes which were the inimitable pants?they introduced to the scene and wore to our utter content ??? 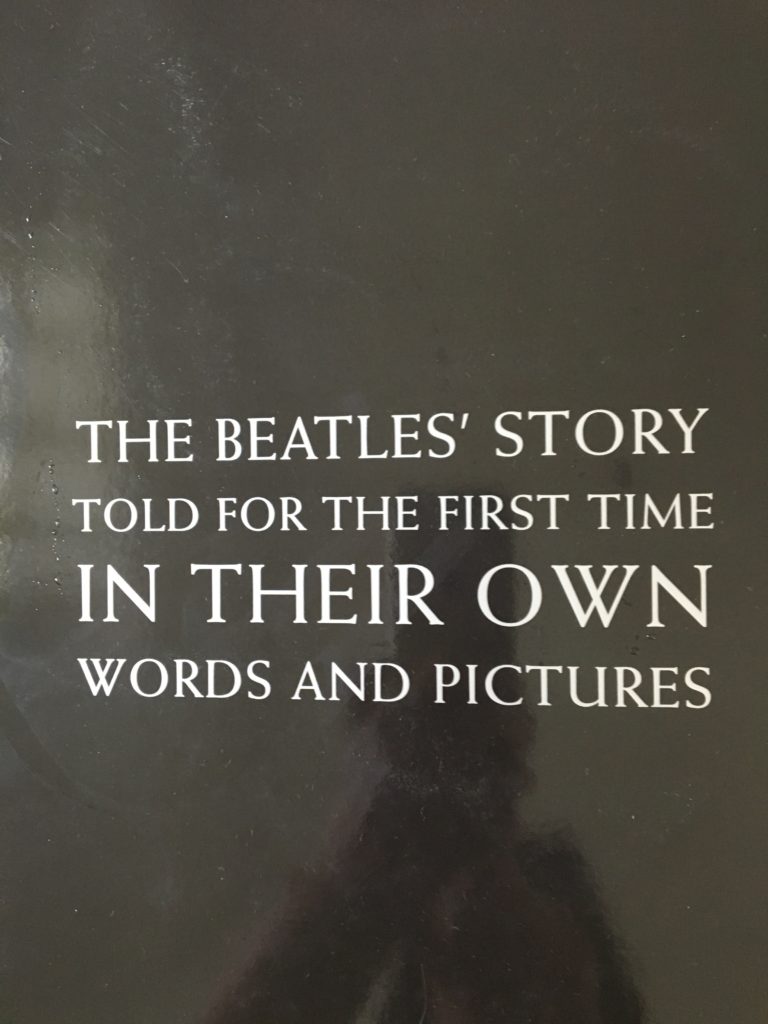 ???John writes this stuff we wrote in our friends’ Autograph Books ❣ 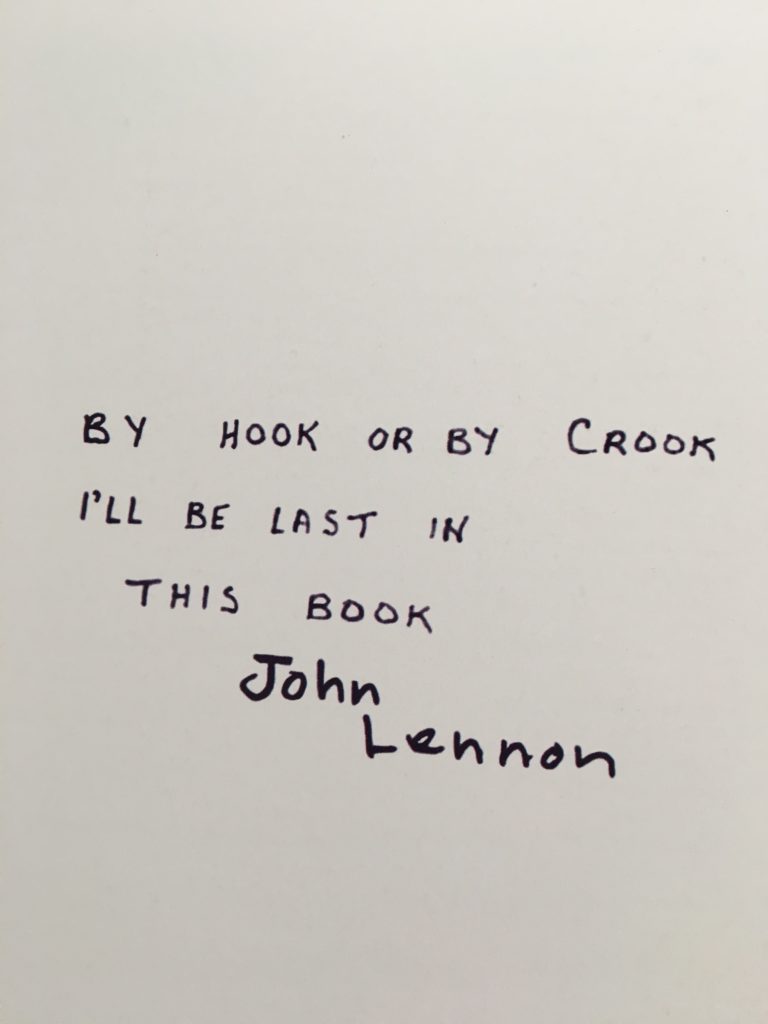 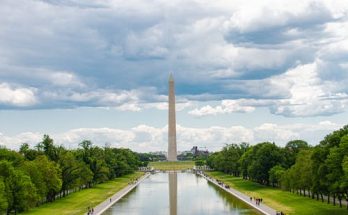 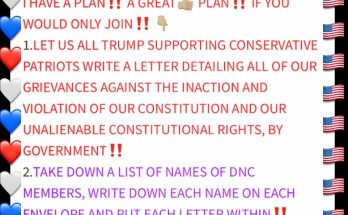