The DNC or the Democratic National Committee, which is a major part of The Deep State, along with The Deep State, have proven beyond an iota of a doubt that they are in fact a bunch of shit heads full of nothing but crass disregard for the Truth, decency, transparency and accountability‼️This, they have proven through out the beginning of the entire Trump Presidential Campaign of 2016, and up until now‼️— A FREAKING GROUP OF RINOs🦏 (Republicans In Name Only) and DINO-SAURS🦕🦖 (Democrats In Name Only), acting on matters of Absolute IMPORTANCE to America and #WETHEPEOPLE with gross disregard to justice amounting to obstruction of justice, leading even to👉🏽TREASON‼️

They have proven themselves to be a walking🚶‍♀️🚶talking power hungry, power grabbing machine totally lacking in a conscience‼️EVERY SINGLE ONE ☝🏽 OF THEM‼️👉🏽🤮👎🏽💩🖕🏽💀☠️‼️

Thank you @JesseBWatters, could not have said it any better myself! pic.twitter.com/HirL10zwZl 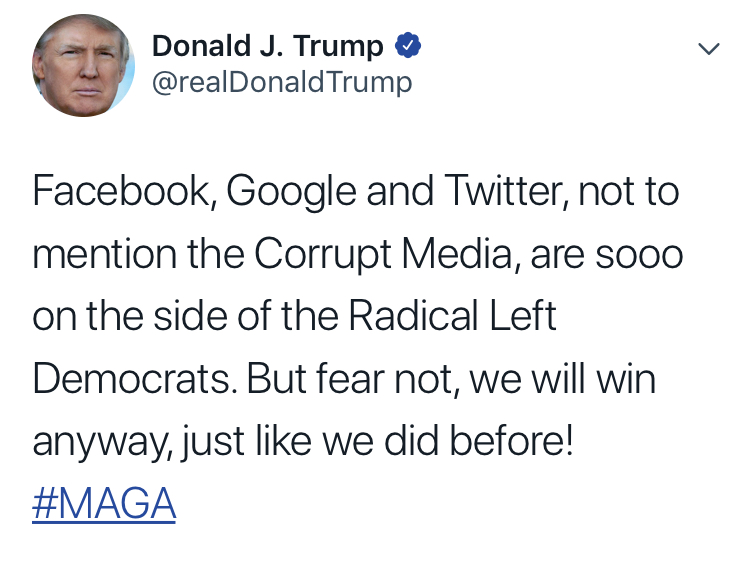 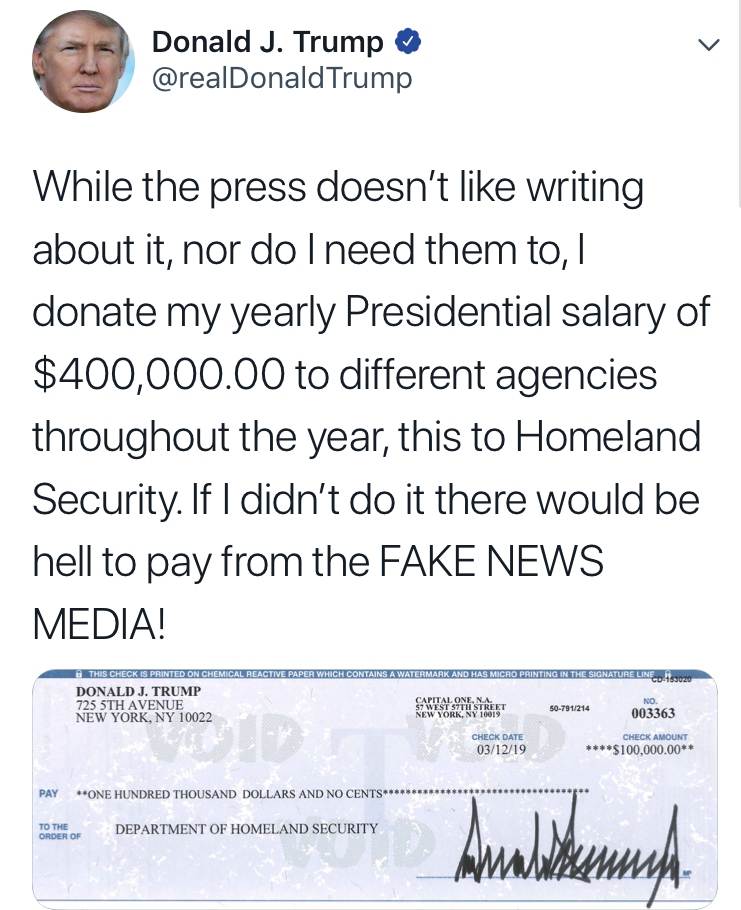 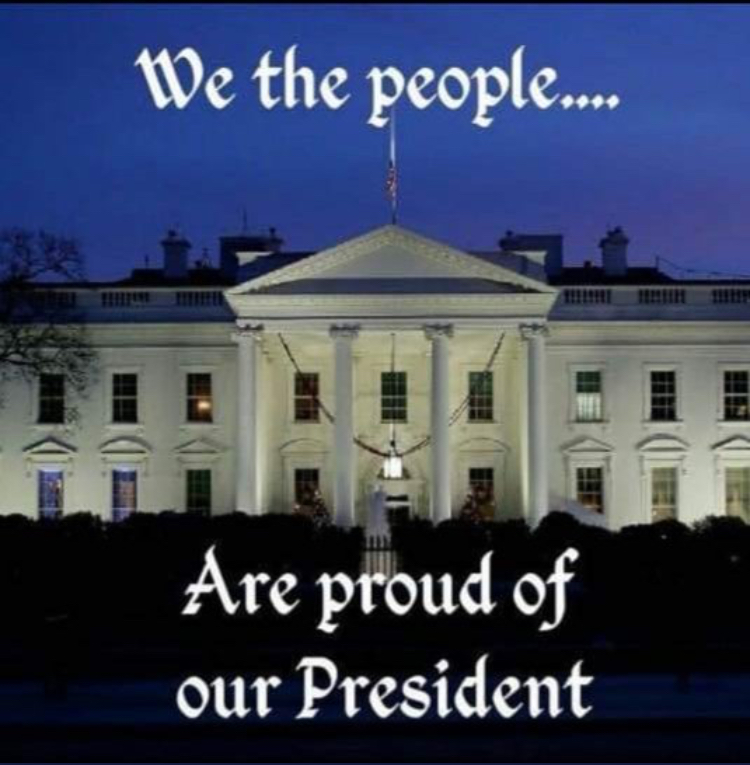