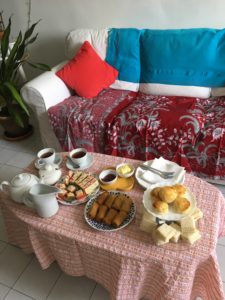 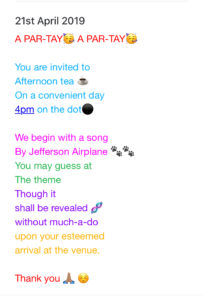 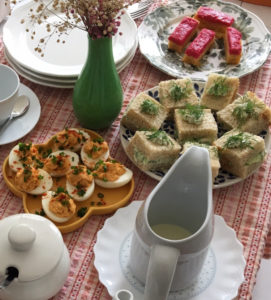 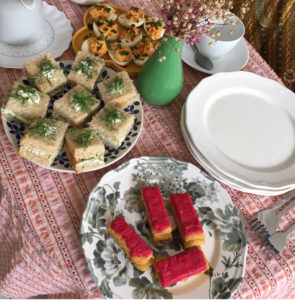 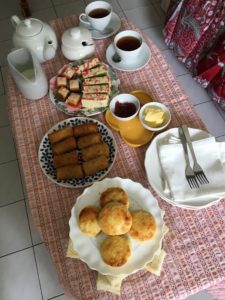 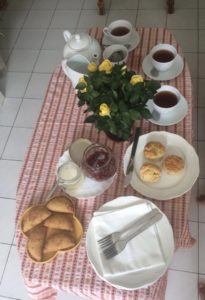 Low and behold, hence, Afternoon Tea came to be! You will find below, an article, discussing nearly everything you need to know about the wonderfully elegant pursuit of having Afternoon Tea and all about Afternoon Tea etiquette, that makes it all the more pleasurable.

The pure black tea leaves are Orange Pekoe, Gold Tip and Silver Tip being the top white teas. Ceylon tea being the top notch tea leaves to look for. The British originally introduced the habit of drinking tea to the modern world, from tea grown in the highland tea gardens of Ceylon and Darjeeling, India. Only the two leaves and a bud leaf of a tea bush was hand picked in the making of these superior brews. 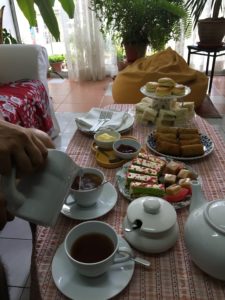 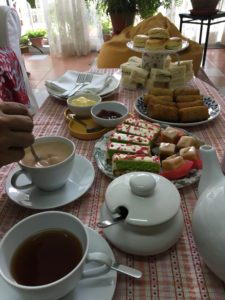 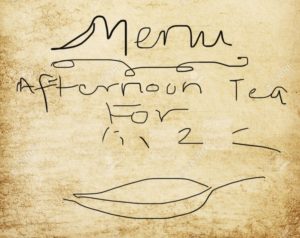 *The table is laid with a seersucker table cloth. The fabric was brought to America by way of England which found it trading in India with the British East India Company in the 1600s. It was called shirushakar there or shir O shakka, Persian for “milk and sugar”, according to the Encyclopedia of Textiles.  How very convenient for me 😊. The English anglicized it into seersucker, and it was called such in cargo listings to the U.S colonies as early as 1694,  according to the Country Club Prep. 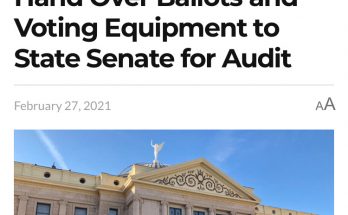 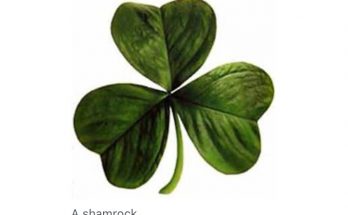