I have said a strong 💪 prayer 🙏🏽 for fellow patriot Ryan Samsel. I prayed that he be bestowed his sight and be given even better vision than he ever had before. May patriot Ryan Samsel be blessed with even clearer vision than he had before the police attacked him. May his clear vision be the beacon that exposes and sheds light on all of the dastardly and corrupt actions of tyrants that lie hidden within the portals of The Capitol‼️The Capitol is THE PEOPLES’ HOUSE‼️IT BELONGS TO THE PEOPLE‼️ The tragedy that has befallen the patriots being incarcerated in DC, is one no American We The People should have to go through‼️Patriots in the pursuance of liberty are heroes‼️

It is the birthright of every American We The People, to fight for his rights and his freedom and for the rights and freedoms of the collective, to Natural Law through unalienable natural rights.

This reality is been proven true with every passing day. I can share with you here, more than a dozen links regarding election integrity in the counties and state legislatures right now. These are allegations that have been brought forward since the 3rd November 2020, Presidential Election‼️

It is becoming far to obvious to the entire Country and the planet, that the 2020 Presidential Election in America was WRONGFULLY GRABBED FROM THE PEOPLE, even as they slept.

We The People DEMAND that the police officers responsible for the brutal and cruel treatment of patriots they wrongfully hold in prisons right now, be brought to JUSTICE WITH IMMEDIATE EFFECT‼️ 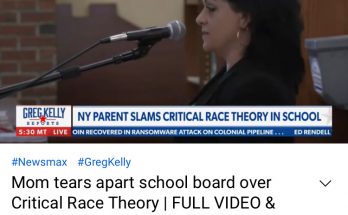 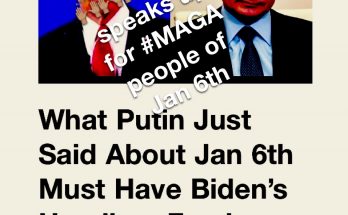 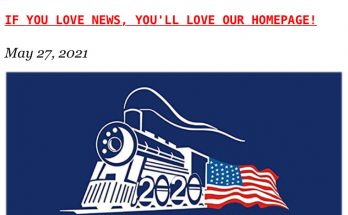