This is not rocket science‼️ To know that the two most important factors affecting the southern border of America are:
1.Human trafficking
2.Drug trafficking
These factors are the two most important factors responsible for ADVERSELY affecting the American economy, the American society/community and American sovereignty, right now and it has been so for decades‼️

Many presidents and presidential administration have come and gone without as much as giving these two MOST serious problems a glance. Barring the Trump Administration which worked tirelessly to get Americans off the opioid crisis and the border crisis, the rest of them have done zilch‼️

America under Ho Biden is fast turning into a Marxist communist hell hole. Poverty and destruction in all of their Democrat run states is evident everywhere.

In the words of Steve Gruber: “The Biden Harris Administration is letting in illegal aliens with COVID-19, [the CCPVIRUS], and they are co-conspirators in the increase of sex and drug trafficking so they can get more Democrat votes”.

More on language corruption and banality, or trivializing the serious and the obvious, here. 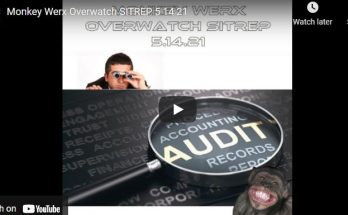 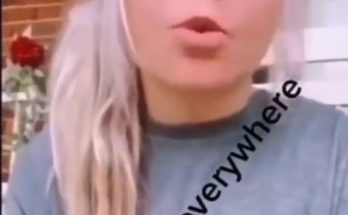 Biden Is Acquiring Farm Land Indiscriminately >STOP HIM ON HIS TRACKS 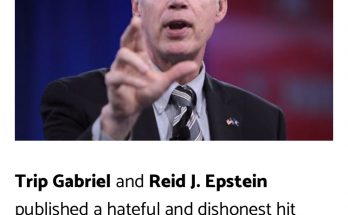 Well, At least some people have got it right about the Jan 6th Storming of The Capitol

Biden Is Acquiring Farm Land Indiscriminately >STOP HIM ON HIS TRACKS

Well, At least some people have got it right about the Jan 6th Storming of The Capitol

Representatives SPEAK UP FOR PATRIOT PROTESTERS OF 6TH JANUARY

Go to ➡️FROM THE DESK OF Donald J. Trump

The CCPVIRUS > Possibly A Bio Weapon Engineered To Bring Down The American Economy!!!

WHAT IS BIDEN’S OBSESSION WITH CHILDREN!!

THE OATH KEEPERS: TRUE HEROES OF THE NATION!!

The National Debt Increases Beyond Proportion!!!

America needs to clean up their front and backyards before attempting anything!!!

Biden’s and the Democrats’ False Dreams go up in Absolute Smoke:D

BIDEN’s Fake “SOTU” or Lame Address to a limited Government

WETHEPEOPLE DEMAND THE IMMEDIATE RELEASE OF ALL JANUARY 6TH PATRIOTS‼️NOW‼️

What’s Really Going On At The Border

Why The Far- Left Does Not Own Our Environment