Recently I had the misfortune to be at the receiving end of a call from this utterly worrisome person. She is too close in the bloodline to be ignored, too far down in mileage to be close. Typically so, for the irksome words that spew from her young and not so young mouth 👄 that is totally out of control, are bitter.

I’m sure many of you have this kind of person somewhere in your collection of people gathered down the line. They allow their mouth to spill venom before their brain 🧠 or the lack thereof, has the time to stop 🛑 it!

Whatever it is, they have absolutely no finesse when it comes to speech.

I know we have the blessing of the first amendment, free speech and all of that in America. Yet, that’s no reason why we should let those who speak before they think, get away with it.

The question is, how do you deal with these types.

Did I say, that the not too young and not too old age that she’s in, doesn’t stop her from speaking words the way she does?!

Besides, she also yearns for father figures, whom she turns to far too often in the wrong people. She knows nothing of them when you get down to the facts about how they feel about her and this is absolutely pathetic.

I’m not going to be the one to spoil these associations, either.

These are the thoughts running through my head.

Why must people be so needy when it comes to their relationships with certain people?

These are the thoughts running through my head.

It’s all because it’s all about me me and me, right?! Conversations with such people go on with no time left or given for you to say anything. It’s taken for granted that you must be their punching bag, their microphone, their grinding stone!

I think 🤔 the best way to handle these bitter people is to tell them very matter of factly, that they don’t make it to your List of loving 🥰 people.

The next time they call📱📞 you, just tell them that you don’t like the way they treat you. Tell them they need to change their attitude to the way they relate to you. Let them know your vulnerabilities. That you are a human being whose feelings need to be addressed. Who needs to be treated lovingly.

You need to assert yourself with these people! You must make them understand that love must be reciprocal or it ceases to be.

That’s said easier than it is done.

Getting on the phone and trashing them is not the answer. That’s giving such people even more ammo against you than they need. That gives them an excuse to behave exactly the way they shouldn’t.

As difficult 😞 as it may be for you, this is the best way to deal with such people.

So, the next time she calls just tell her that she’s the bitter pith of the lemon 🍋! 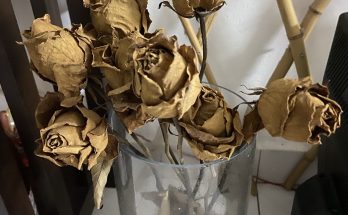 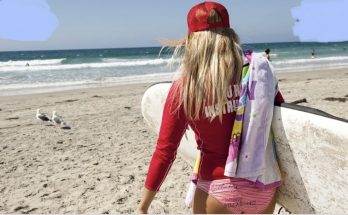 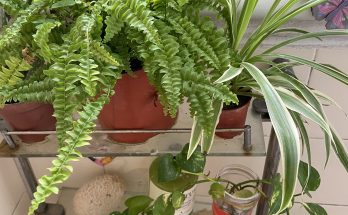 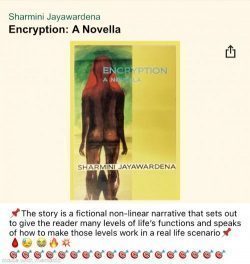 The bitter pith of the lemon

What is Truth? Discerning Truth in an Age of Overload!

All Freaking Governments of this Planet > Recognise the Naturally Immune to this Virus! NOW!