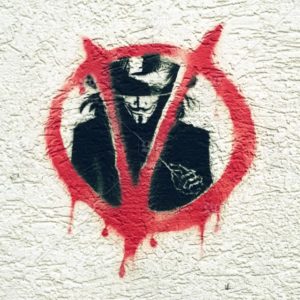 I usually celebrate Halloween starting 31st October ending 5th November. Why this is, is because 31st being the Day of all things death, the underworld-ly, witches and goblings and also pumpkins 🎃 has something common with 5th November which is Guy Fawkes day.

The Fifth of November

Guy Fawkes and his companions
Did the scheme contrive,
To blow the King and Parliament
All up alive.

Threescore barrels, laid below,
To prove old England’s overthrow.
But, by God’s providence, him they catch,
With a dark lantern, lighting a match!

A stick and a stake
For King James’s sake!
If you won’t give me one,
I’ll take two,
The better for me,
And the worse for you.

Last year I created an effigy of Guy Fawkes as Anonymous for Halloween. The latter day story surrounding Guy Fawkes is to be found in the awesome movie I watched – V for Vendetta as portrayed in this video:

This year however I was forced not to celebrate Halloween as Friday 13th (let’s say) happened to fall in the month of October. For whatever reason some unseemly associates of mine believed that I would be dead come October of 2017, it being my birth month!

I did make a scarecrow this year way ahead of 31st October, kept it outside for a while and brought it indoors to adorn my room and protect me.

So begone all you evil spirits! I have survived the month and possibly the year thanks to my faith in Halloween, V for Vendetta, Spell Box and my very own scarecrow which incidentally was inspired by all that talk of Dorothy and the Wizard of Oz. 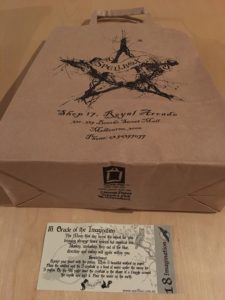 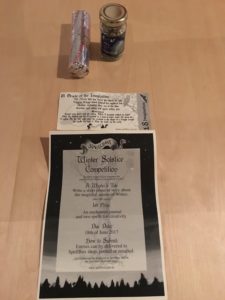 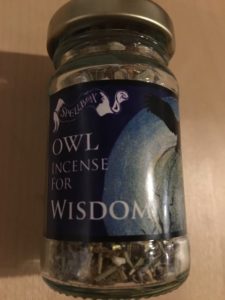