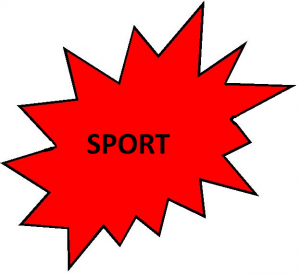 Apart from the numerous traditional  sweetmeats indulged in, during the period of the Sinhala new year, (Wikipedia), celebrations, indoor and outdoor sports feature prominently. The celebrations go on for about two weeks or more starting, 14th April.

All these contests are mostly participated in, by women. They are skills that set them a part from each other in the culinary arts, and handicrafts.

In an era when there were no blenders, this was a necessity in order to gain the most of the scraped coconut, when squeezing it to obtain the milk, by hand. 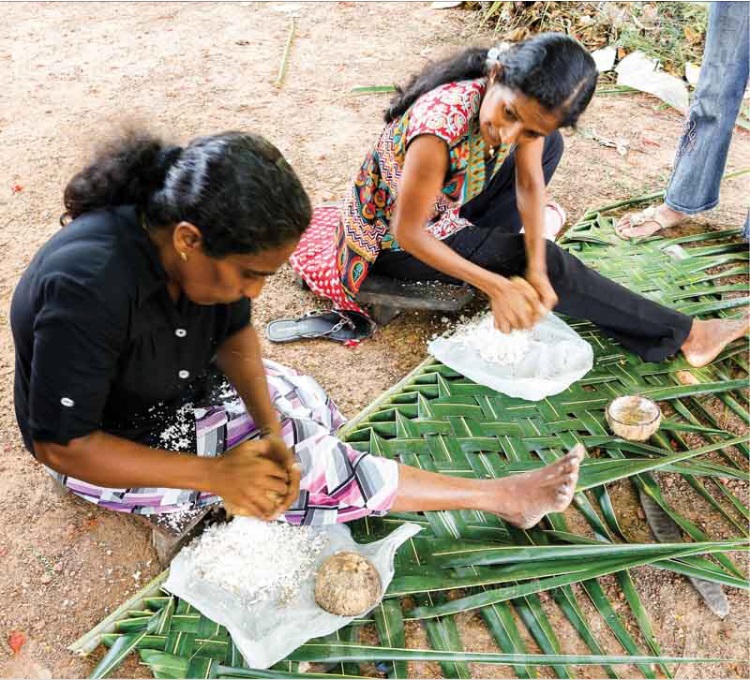 The weaving of the coconut palms must be done with no gaps arising in between! This is done so that the woven palm leaves when used to thatch roofs will hold good from the elements. 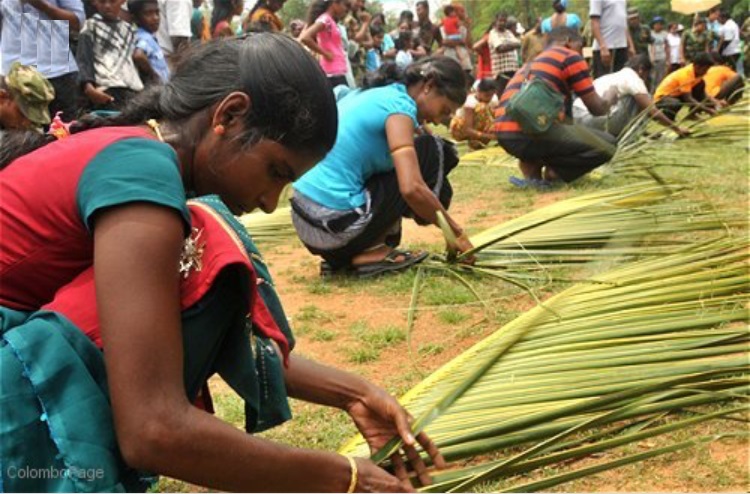 The “mallung” is a dish of green leaves, which could include a variety of edible healthy leaves like “gotu kola” or Centella asiatica, “mukunuwenna”, Alternanthela sessilis or even passion fruit leaves, among others, with scraped coconut. I have not come across this dish in any other cuisine. 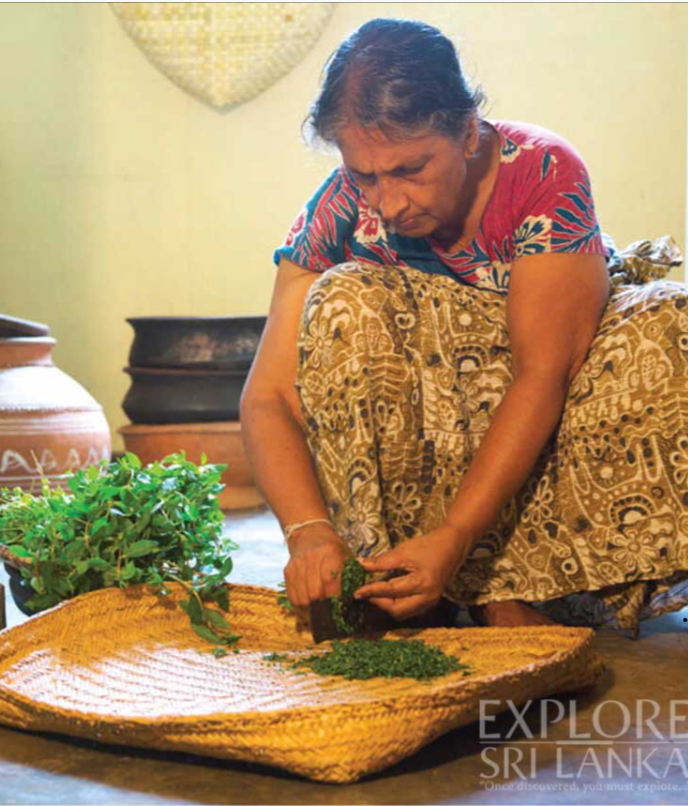 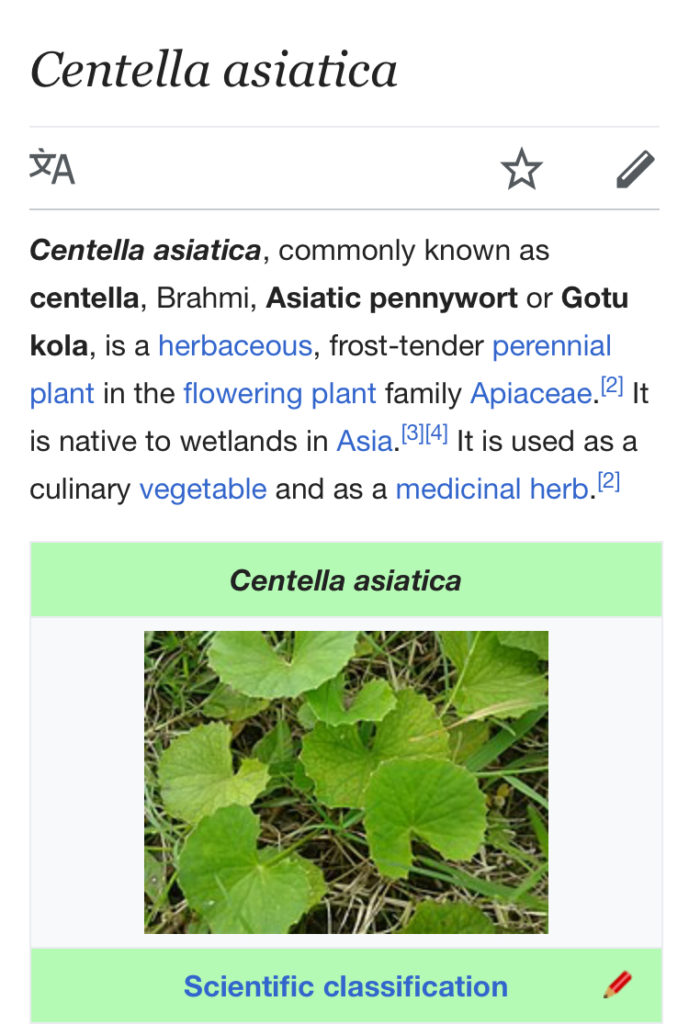 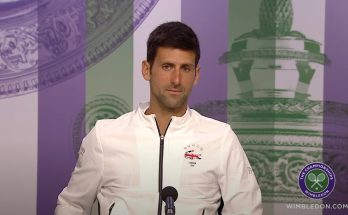 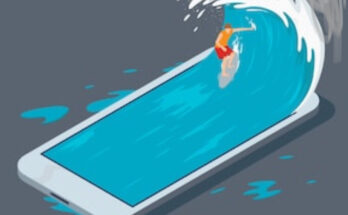