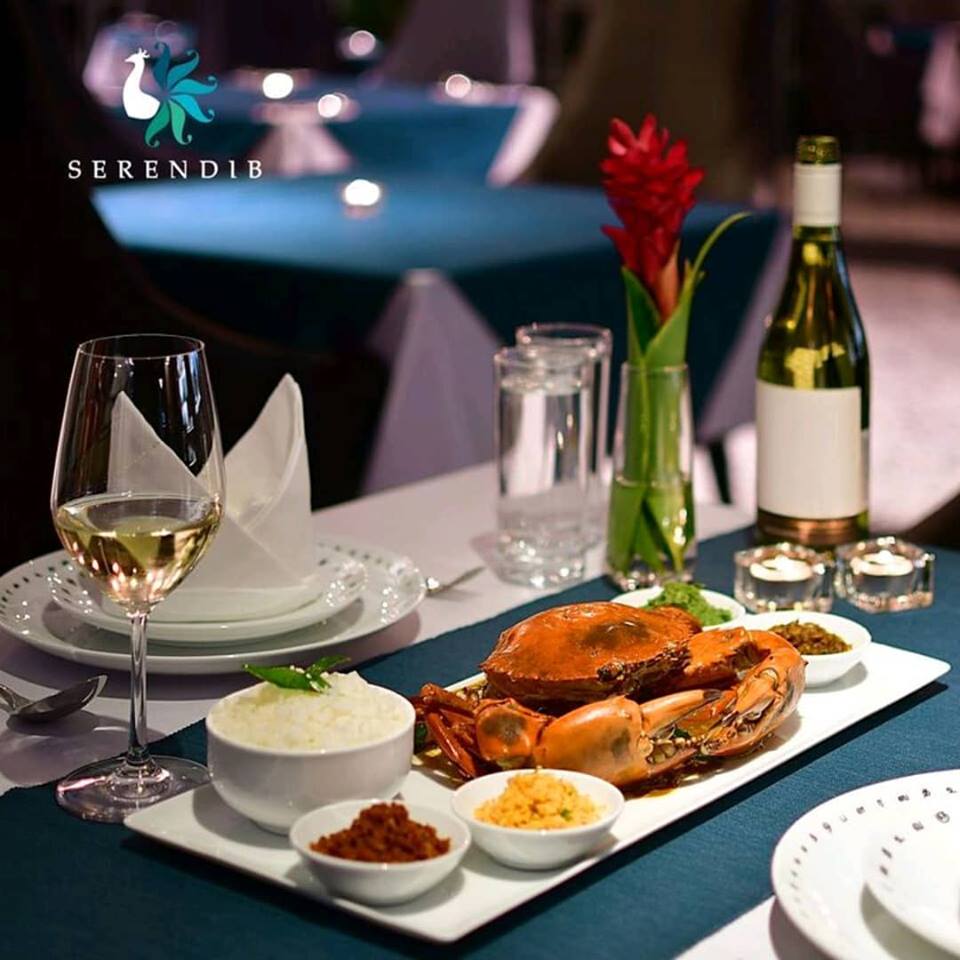 Update on 06 July. Sadly, like all new brooms sweep clean. Serendib bar and restaurants authenticity was short lived. As of 06 July 2021 and months preceding, there is nothing fine about its dining experience as they have lost all of their authenticity in their food preparations.

We finally found a great Sri Lankan restaurant in Kuala Lumpur, Malaysia. The staff were friendly, the manager – Silva – was very helpful and the food was fantastic. Chef Suraj Rajapaksa has done a great job creating authentic Sri Lankan cuisine in a fine dining ambience. Chef joked that his early influences were his two grandmothers (one from the central region of Sri Lanka and the other from the south) who would argue over whether to cook vegetable or meat dishes in their respective styles.

Historically the name Serendib was given to the island of Sri Lanka by Arab traders who braved the high seas to trade in spices which Sri Lanka is so famous for. Encylopedia Britannica states: www.britannica.com/place/Serendib

Serendib, also spelled Serendip, Arabic Sarandīb, name for the island of Sri Lanka (Ceylon). The name, Arabic in origin, was recorded in use at least as early as ad 361 and for a time gained considerable currency in the West. It is best known to speakers of English through the word serendipity, invented in the 18th century by the English man of letters Horace Walpole on the inspiration of a Persian fairy tale, “The Three Princes of Serendip,” whose heroes often made discoveries by chance.

The name Serendib is a corruption of the Sanskrit compound Siṃhaladvīpa (“Dwelling-Place-of-Lions Island”). The Arabs are thought to have borrowed the name from Indians with whom they traded. 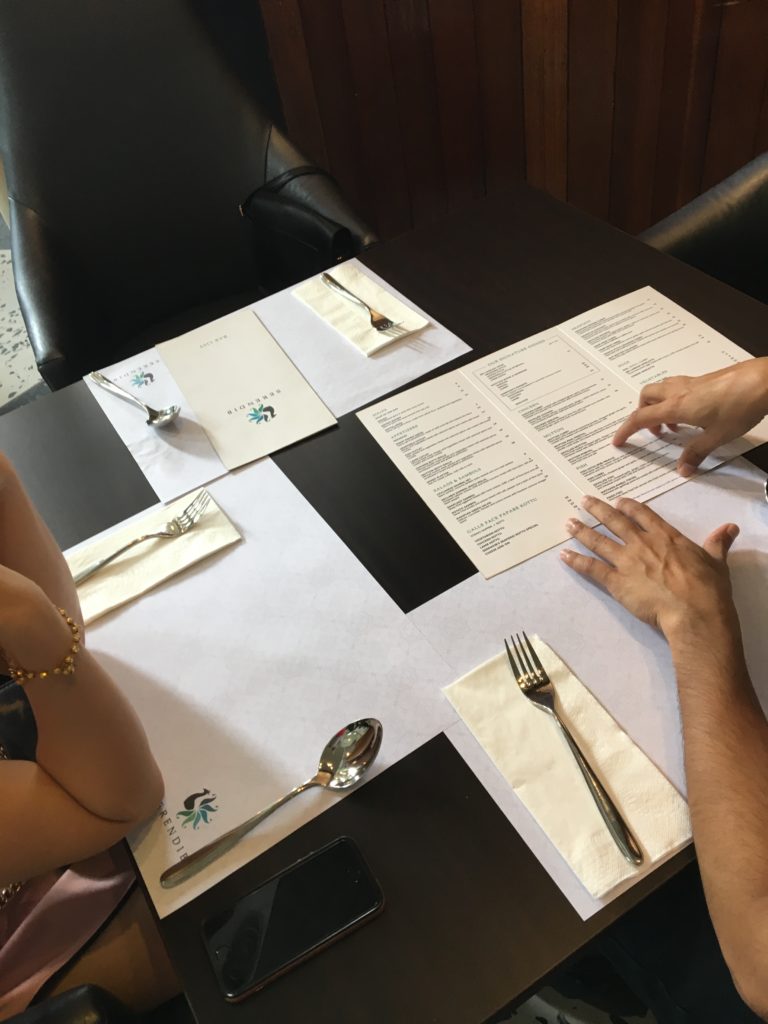 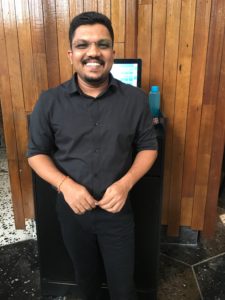 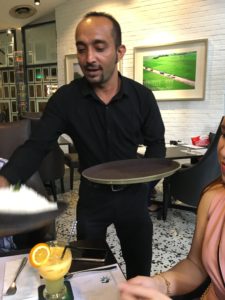 They also have a swanky looking bar for you drinkers out there. I didn’t try the coconut arrack but will be back next time to give it a shot. 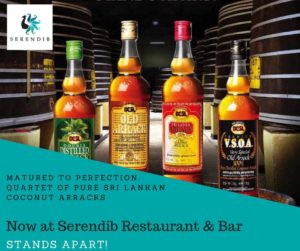 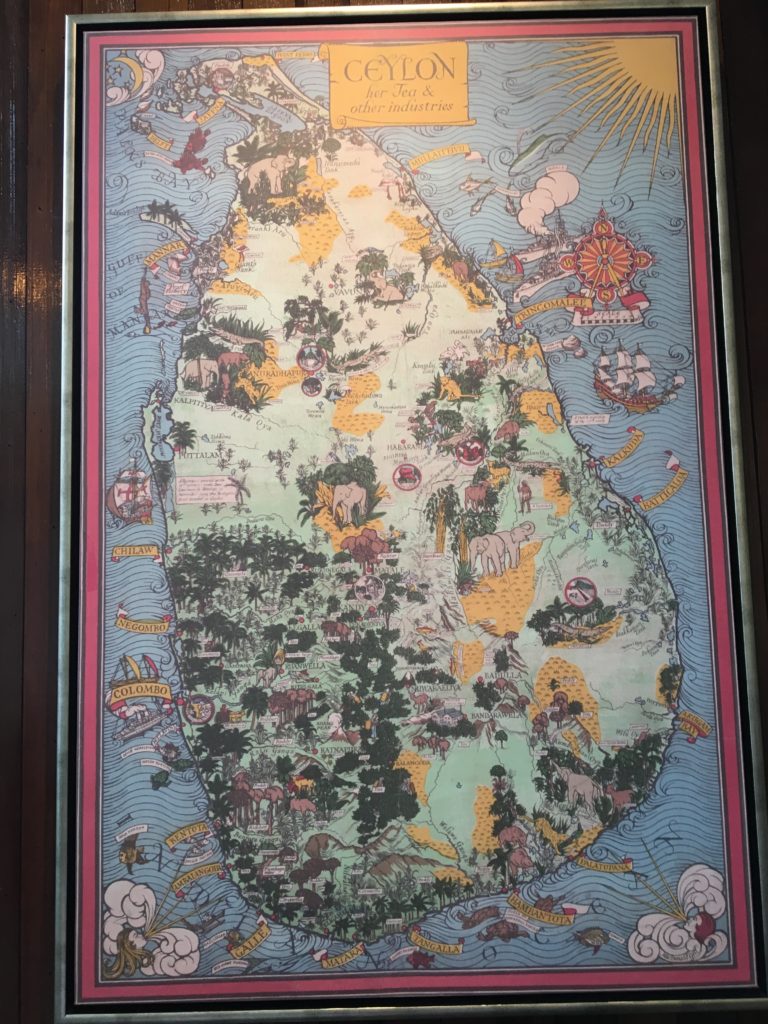 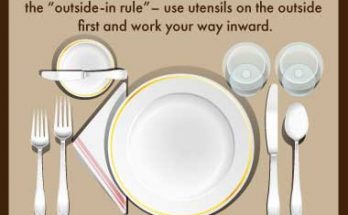 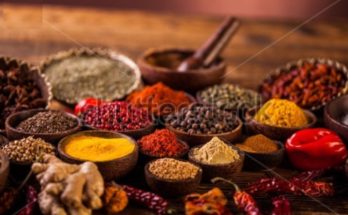 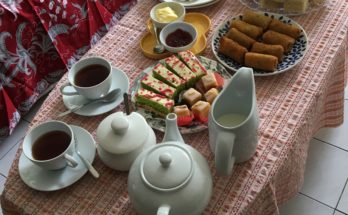