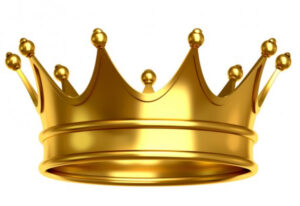 You wouldn’t believe it but there were times when a fever was treated like the flu 😷 🤒 🤧 and you were treated like special people. By special I don’t mean what it is referred to as lately – mentally incapacitated. Well, that too, we may have been 😀😃😄 Judging from what we’ve turned in to. 😂

Anyway, digressions and all – I decided I needed to share with others the regimen followed by my parents the moment I had a cold or a fever. They went by the premise, “Feed a cold and starve a fever”, and…

Digression apart,…
On top of a longish table closer to the entrance was placed a round tray with all the paraphernalia of a sick room. A bottle of water with a tumbler. Another tumbler holding Condy’s crystals or scientifically, potassium permanganate mixed with water, in which pink water was a thermometer🌡 🤒. A white cloth napkin neatly folded. A  sheet of paper 📝 with a pen 🖊 to record the proceedings. It would then be filed in my Personal File!

Days would pass and isolation would continue unabated, with absolutely no contact with the rest of the household except my mother’s arrival into the room at spaced out intervals, which I awaited with much glee. And, of course having my father or thaattha, sleep 😴 💤 🛏 in the bed next to me. If I needed anything I could ring the bell that was connected to an electrically operated network of bells that linked all the rooms in the house with the pantry, which one of the servants would answer. 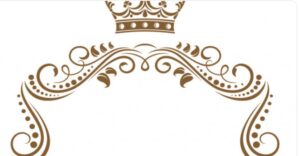 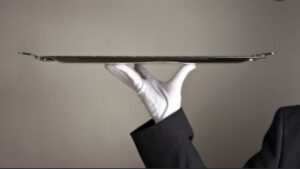 As soon as the fever started to abate, my mother would start me on a diet of toast dunked in a soup of Marmite. I would yearn for some butter 🧈 to be applied on the toast and my mother as kind as she was would relent 😌.

Thereafter, as the fever kept reducing, my diet would keep improving 😊, to heights only I can speak of 😄.

First up a thick slice of boiled mackerel/seer/tingiri fish, in a most delicious white sauce or Béchamel with two pieces of toast all placed in our lovely stainless steel toast rack! Butter in the butter dish. A dessert 🍨 of fruit jelly. Cutlery and napkin to boot.

This would be followed by my favourite: an awesome dinner of crispy and delicious hot hoppers and an egg hopper with a lunumiris and butter and some cheese 🧀, possibly. Whoa 😮 A dessert of caramel custard would follow. Yummm 😋. A real treat! 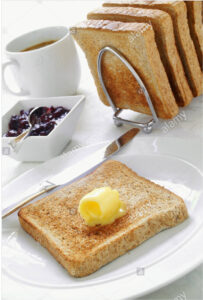 Not forgetting, that the COVID 19 outbreak calls for sanitation and social distancing to be observed in the onset of containing the Virus 🦠🧫. 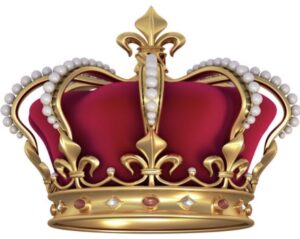 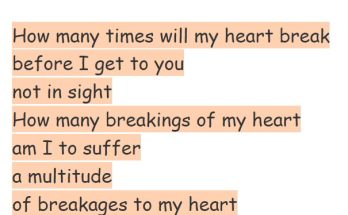 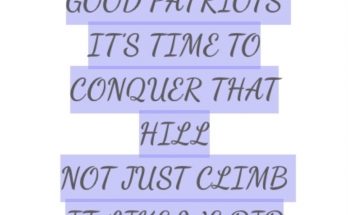