This summary is based on knowledge of “Systems” (described in previous articles) and study of the Constitution and our history.

Our Government is no longer a “SYSTEM“— Source, Chart by the Author.

We declared our independence because we wanted to make our own decisions. Our “own decisions” did not mean that an elitist, segregationist like Woodrow Wilson, could come along and change our “Story of freedom” forever! So far, it is forever. The following chart is a “Logic Tree” that explains how our Declaration of Independence holds together:

The Logic That built the irrefutable case for our Independence — Source, Chart by the Author.

We are back to this today, as explained later.

The Federalist papers describe “the tyranny of the majority” that was seen in the states under the “Articles of the Confederacy” and other tendencies of “People” like the “influential” getting their way to stay solvent.

A country at peace works to ensure a future for generations to come. The basis for a country to exist is in the kernel called “family.” Like the electron and proton, they are the foundation of what matters. They are the electromagnetic force that defines the atom.

Our System of Government — Source, Chart by the Author.

The essence of the change made by Woodrow Wilson in 1913 by adding, what he called, the “Administrative Government” was to give the “Executive” to “interpret the law” from Congress to “REGULATE,” ultimately, “The Individual.” Government “knows best” was and is still the motto being used by the regulations constructed by “Civil Servants” who believe “they are the EXPERTS.” Currently, The government has 432 agencies with approximately a 2.5 Million “Civil Servants.” By the way, “Civil Servant” is an oxymoron. In reality, they are the kings of the Hill, pun intended.

Adding the “Civil Servant” machine has had the effect of “dislodging” the individual as the “sovereign” by putting a large buffer of Regulations used to “interpret the Law and instruct society the details to follow, including new moral law.” Many agencies use instructions that are self-serving to justify their existence in reality. This, in essence is the definition of a self-eating watermelon — “the organization serves no particular function, but rather merely operates in such a way as to maintain its own existence or importance.”

“The Constitution” is like a napkin today. Parts and Pieces are used “as needed” — Source, Chart by the Author.

Chart 9 is a summary picture of how the dismembered system operates today. The following chart shows the intended operation today. The effect of that operation is like adding a second engine to the car. In essence, the “Legislative” today only focuses on how to “concentrate” power for their parties. The “LAW” we follow is made by whatever REGULATIONS are written by the 4th Branch of government. The original “Law-Engine” of the “government-car” has been shut down and Congress uses it sporadically when “ACTs” are created that SERVE ONLY ONE OF THE PARTIES. Congress today, has forgotten and does NOT KNOW how to write LAW. in fact SCOTUS has asked questions to Congress, as the Constitution prescribes, only to be sent to the 4th branch with the question because they do not know how the “ACT” (that used generic words) was interpreted. (dashed purple line in the figure below).

The 4th branch was “sandwiched” by Woodrow Wilson between the Individual and “the government” and is used today, “as-is,” by BOTH PROGRESSIVE parties — Source, Chart by the Author.

The only thing required of us is to “VOTE.” Neither party has ANY SHAME — they ask us for money to run for office as if they are working for the people? BUT THEY DO NOTHING FOR “THE PEOPLE.” “POWER” is more important than the “cause.” We, the people have been victims of the “paradox of the boiling frog,” slow boil — “The Process of Incremental Seduction,” as shown in the following chart.

TODAY, the 4th branch is “invisible to us.” MOST citizens take it for granted. It is a way of life. We complain bitterly about things that we are subject to as if there was no one to blame but our neighbors and people that think differently from us. we throw “moral rocks” at anyone who votes for Trump or those that we see are “Bigots!!!!,” the elites!, “influencers!, the world has been colored for us by the 4th branch of WW (Woodrow Wilson) government. We have been “reversed segregated and Shredded” in many ways and “we do not know this.”

POWER — That is what “the Parties” want. “WE” are just the means to that end — Source, Chart by the Author.

I believe we can attribute all our lack of trust in each other, elites, influencers, and corporations to the fact that nobody is listening and we are losing the Middle class because of it. More and more people are saying, “what is the point? What am I here for? and they are right. Nobody in the “real” middle-class today, can afford a house, and inflation is eating our wallets. Meanwhile, the government is in la-la land finding all the excuses to keep their sweet Power deal. 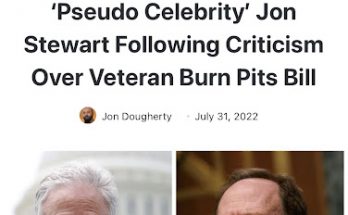 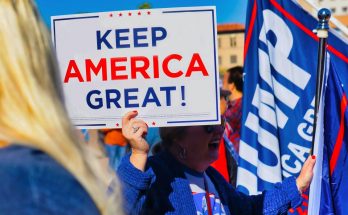 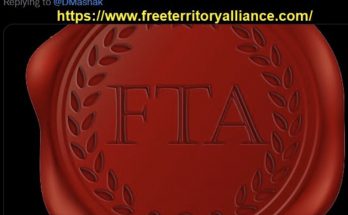