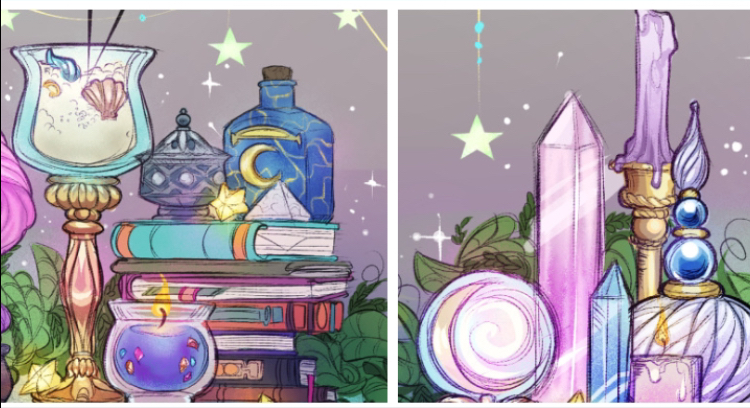 Related posts –
It’s all about Energy
Your Metabolism

Inroads are already paved as scientists find new avenues into harnessing energies as the following researches will show:

❇The power of light-matter coupling
❇Manure could heat your home – University of Waterloo, Canada
❇Energy harvester collects energy from sunlight and raindrops
❇Sunlight funnel collects light from all directions
❇and in the following research conducted at Tufts University here:
Researchers developed optical tools to detect metabolic changes linked to disease

The optical tools here, will be non invasive in every way and non-interfering with results gathered, where detection of disease is concerned. The “Tufts researchers detects metabolic activity at the resolution of single cells, although mostly near the surface.”

“The power of this method is the ability to get the information on live cells, without the use of contrast agents or attached labels that could interfere with results.”

As it stands, PET scans provide only low resolution information.

“Every time you cry/Save up all your tears/I will be your rainbow/When they disappear “, plays on Smooth FM 95.3 into the hour of 9, and I’ve just saved phys.org ‘s – Energy harvester collects energy from sunlight and raindrops! 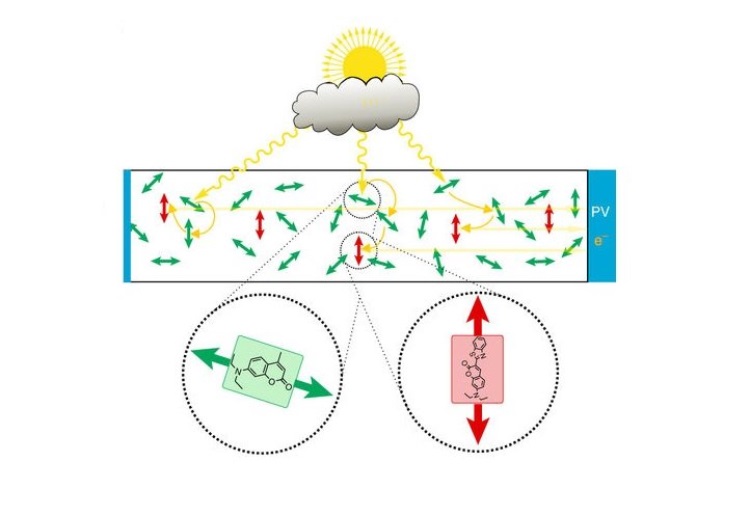 This is a very interesting discovery indeed. I mean, harvesting energy from sun☀light and rain drops!

“Researchers have designed a higher-harvesting funnel that absorbs sunlight from any direction and concentrates it onto small areas, such as high-performance solar cells. By stacking multiple funnels, each tuned to a different wavelength of light, the researchers expected that it could be possible to convert the entire solar system into electricity with high efficiency.”

“The scientists led by Peter Jomo Walla at the University of Braunschweig in Germany, have published a paper on the light-harvesting funnels in a recent issue of Nature Communications.”

In the new study, researchers based their design on nature’s design.

“The device also has a light redirection quantum efficiency of 80% which … is the most important parameter as it depends on the particular wavelength of the photons.”

“By attracting a transparent nanogenerator to a silicon cell, researchers have designed a device that harvests solar energy in sun conditions and the mechanical energy of falling raindrops in rainy conditions. The dual functionality may provide a way to harvest energy with greater consistency in the midst of constantly changing weather conditions.” – The researchers have published a paper on the hybrid device on a recent issue of ACS Nano.

“The hybrid device consists of a conventional silicon solar cell and a triboelectric generator (TENG), which converts the mechanical energy of falling raindrops into electricity “‼

“…in the new design the solar cell and TENG are integrated by sharing a mutual electrode.”

“In the future, the researchers plan to explore integrating the hybrid device into electronic clothing … to power wearable electronic devices”‼

(We already have wearables that are being thermally powered using body temperature.)

“Researchers at the University of Waterloo are developing technology to produce renewable natural gas from manure so it can be added to the existing energy supply system for heating homes and powering industries. That would eliminate particularly harmful gases released by naturally decomposing manure when it is spread on farm fields as fertilizer and partially replace fossil natural gas, a significant contributor to global warming, said David Simakov, Professor of chemical engineering at Waterloo University.”

This is huge‼ Read all about it.
It is know as methanation❗ 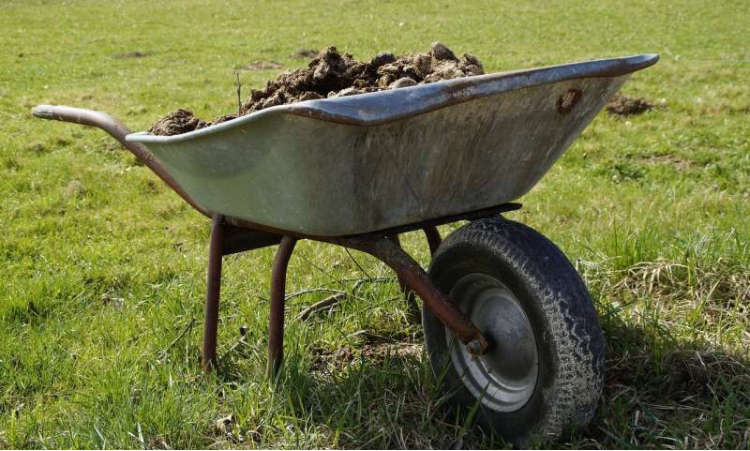 “A paper on modeling of a renewable natural gas⛽ generating facility at the Ontario farm, which also involved a post-doctoral researcher and several Waterloo students, was recently published in the International Journal of Energy Research.”

(I see I have saved Power of Light-Matter Coupling, next to my story from Offspring Romances and Others, Phine Pheromones, now published in www.leafblogazine.com in Prose and Poetry)

“A theoretical study shows that strong ties between light and organic matter at the nanoscale open the door to modifying these coupled systems’ optical, electronic or chemical properties.”

“Light and matter can be so strongly linked that their characteristics become indistinguishable. These light-matter coupling are referred to as polaritons. There energy oscillates continuously between both systems, giving rise to attractive new physical phenomena.”

The work has been published in EPJD by Antoine Canaguier-Durant from the University of Strasberg, France, and colleagues.