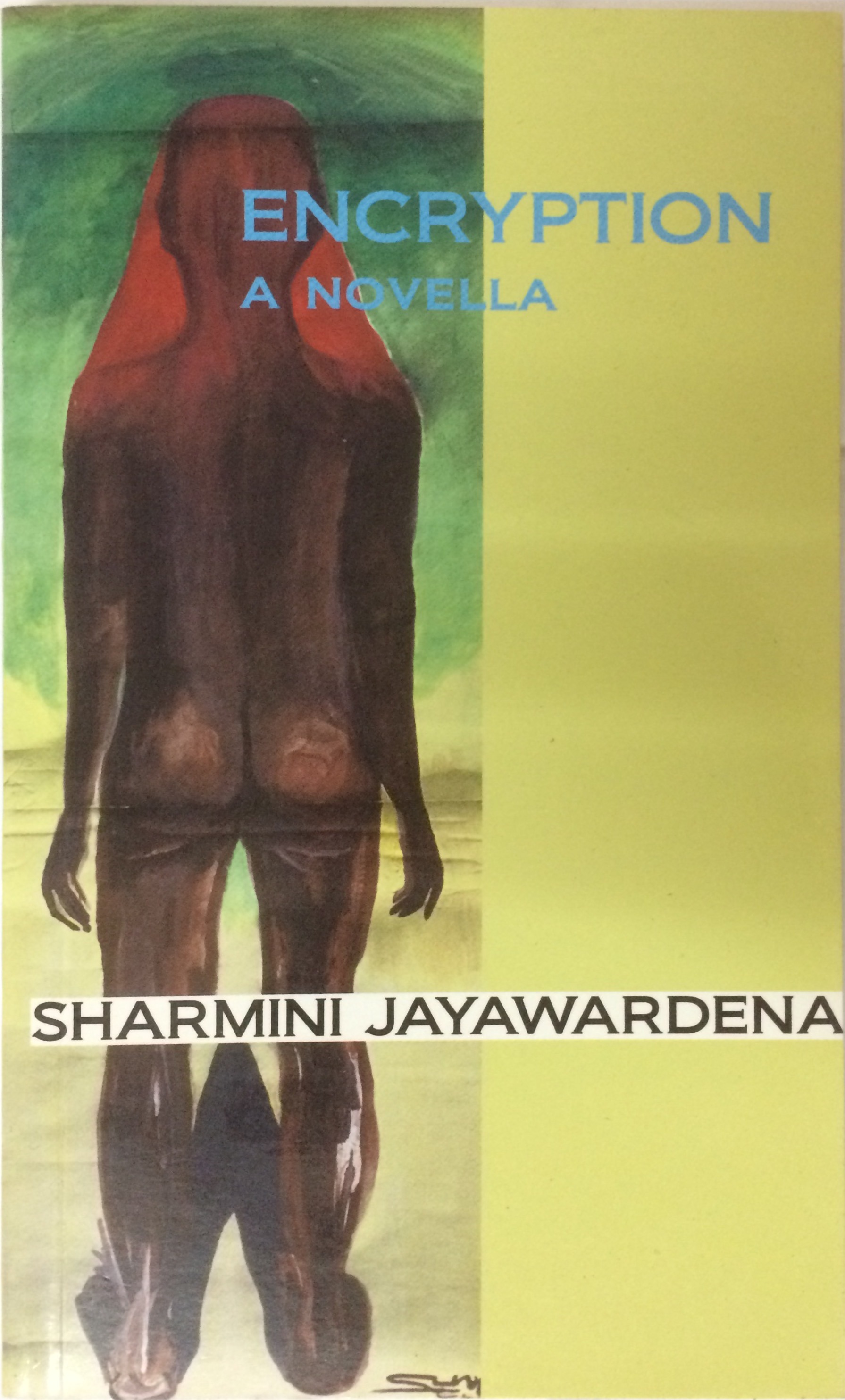 Equally effective is her to transmit sensuousness 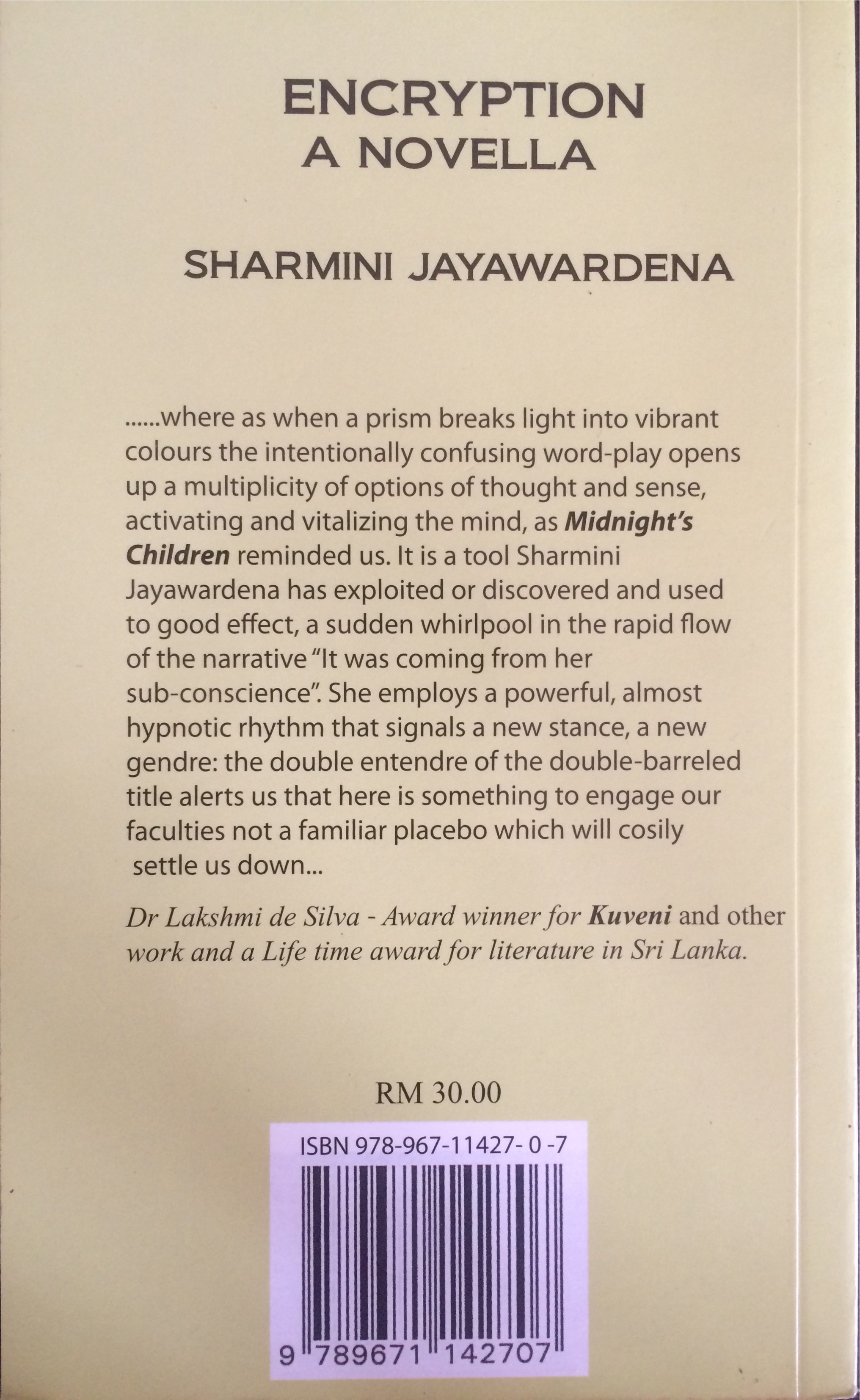 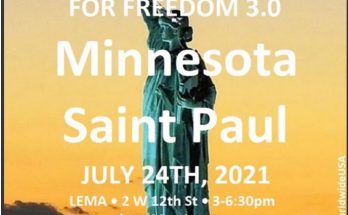 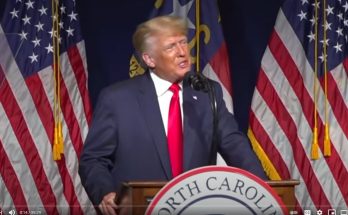 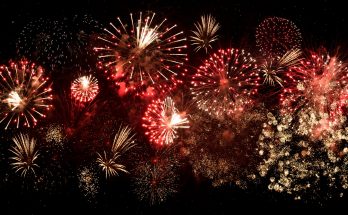