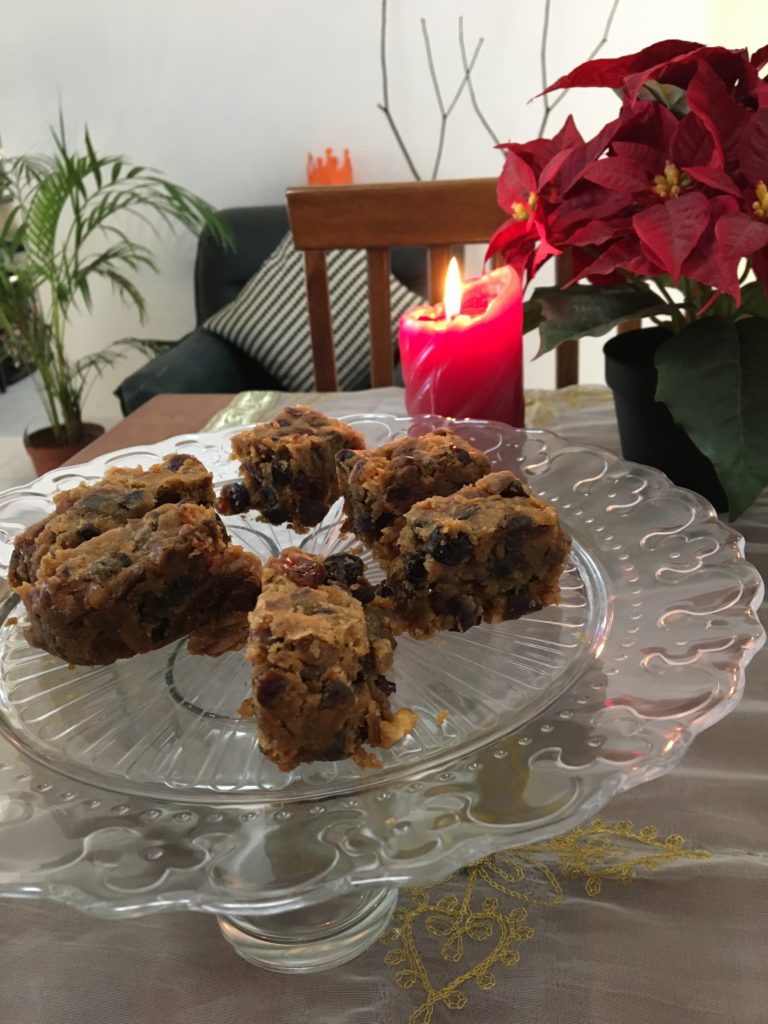 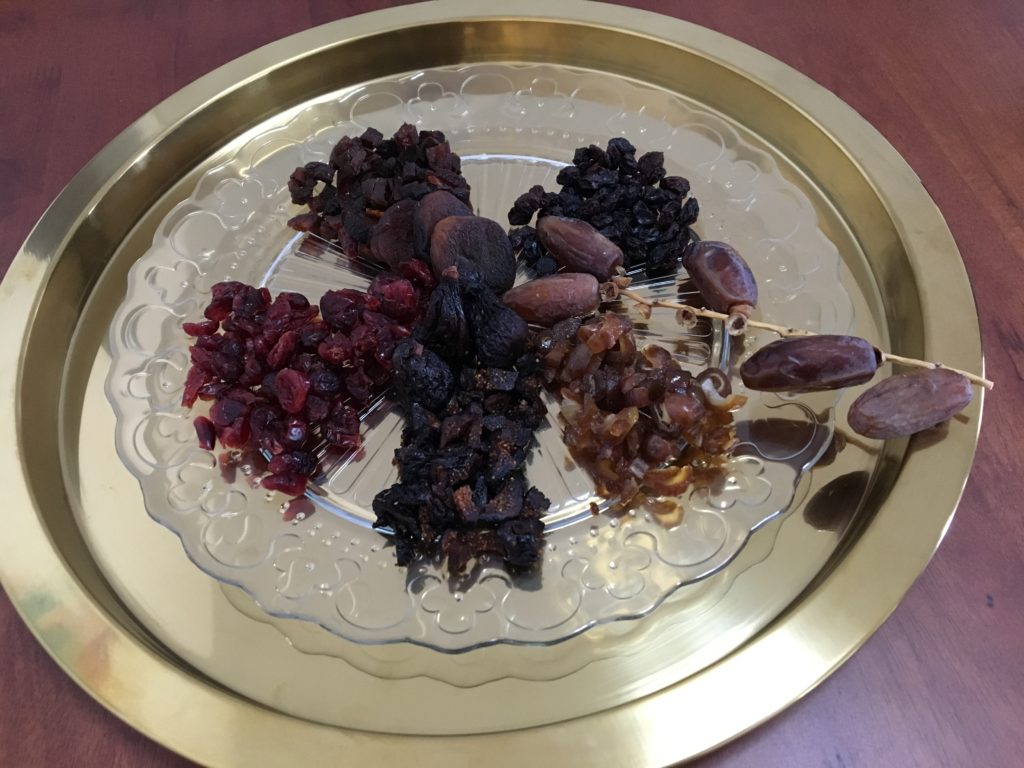 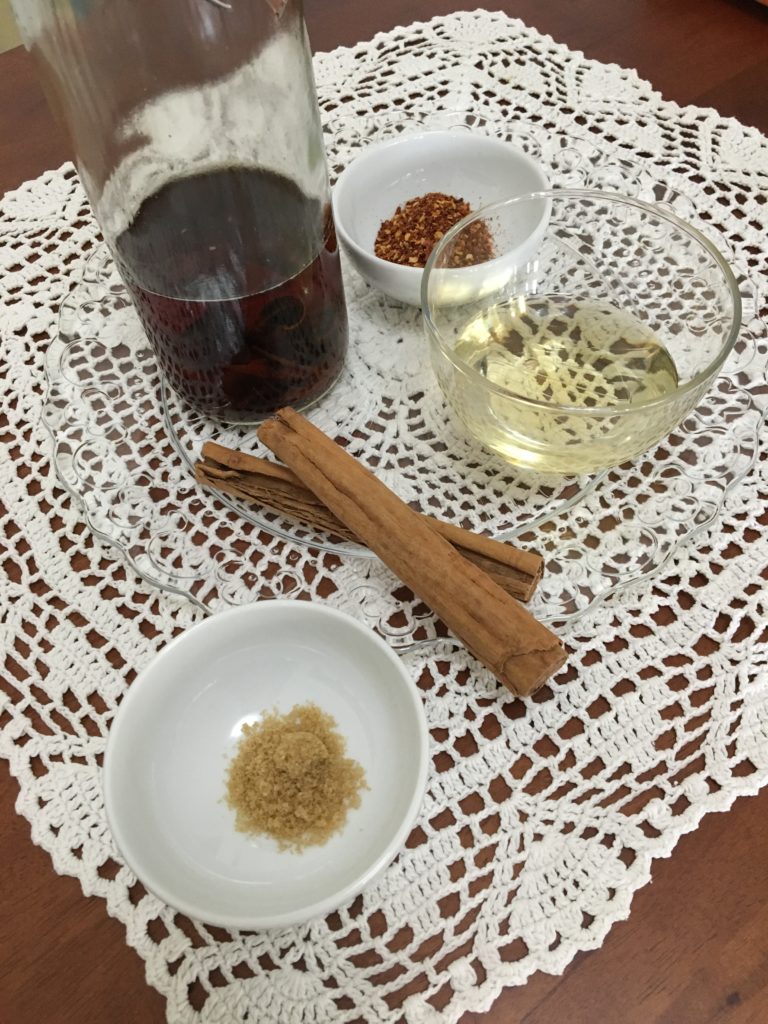 INSTRUCTIONS
1. Put all the dried fruit in a bowl and pour in the 3/4 cup spiced liquor. Let it sit for at least 12 hrs but ideally 2 days. Stirring occasionally. 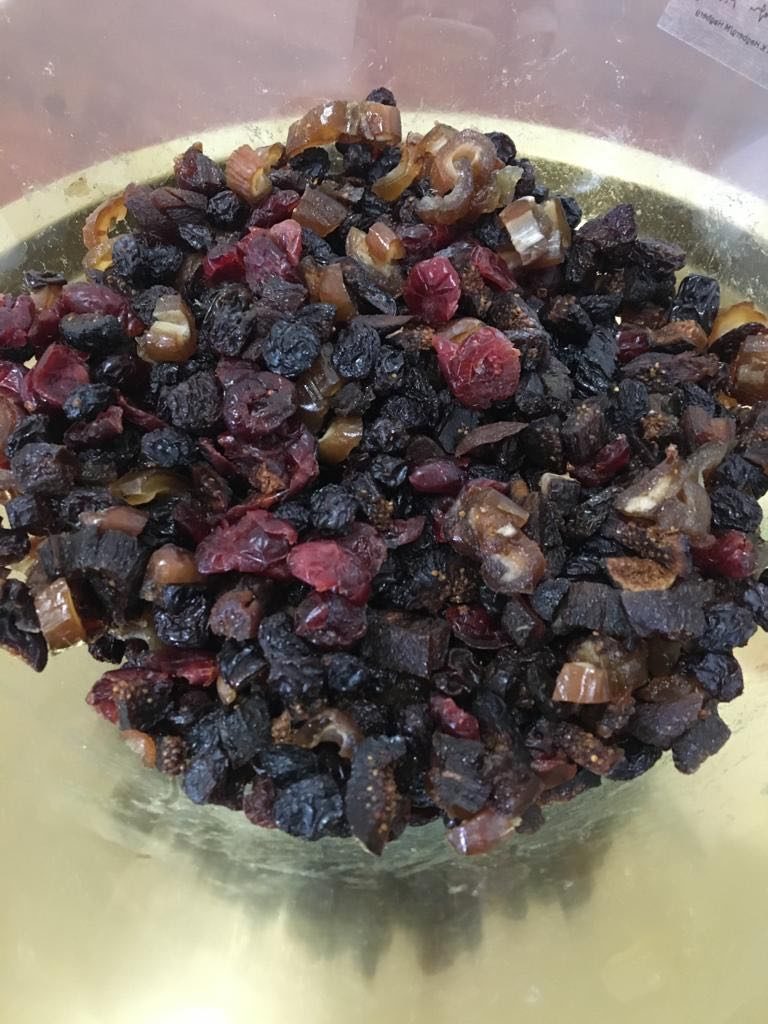 Here is the recipe I followed to spice 1 cup of single malt whiskey.
(You can take a bottle from the bottom shelf for this, though.)

a. Stir in 15 grams of raw or brown sugar.
b. Steep 1 Ceylon cinnamon quill in the liquor in a tightly sealed bottle. Keep in a cool dark place for 8 days.
c. On the 8th day, strain the liquor through a fine strainer or remove all particles of the cinnamon quill from the liquor.
d. Make chili 🌶 oil. Heat 5 tbsps vegetable oil and 1 tbsp chili flakes in a thick bottomed pan very gently over a low fire for 5 minutes. Remove from heat and allow the oil to cool completely before straining it through a fine-mesh sieve through a funnel, into a squeeze bottle, preferably.
e. Now add drops of chili oil to taste into the liquor. Since this spiced liquor is for making fruit cake and not cocktails, you can make it a wee bit spicier.
d. Return the flavored whiskey to a bottle that can be tightly sealed.

3. Beat together the butter and brown sugar until pale then add the eggs one at a time, beat well in between additions.

4. Add the fruit to the butter, sugar, egg mixture and stir until well combined.

5. Add the flour, spices and vanilla and stir until evenly mixed.

6. Pour into the prepared pan and cover with tin foil. 8. Drizzle the remaining 2 tbsps spiced liquor on the warm cake. 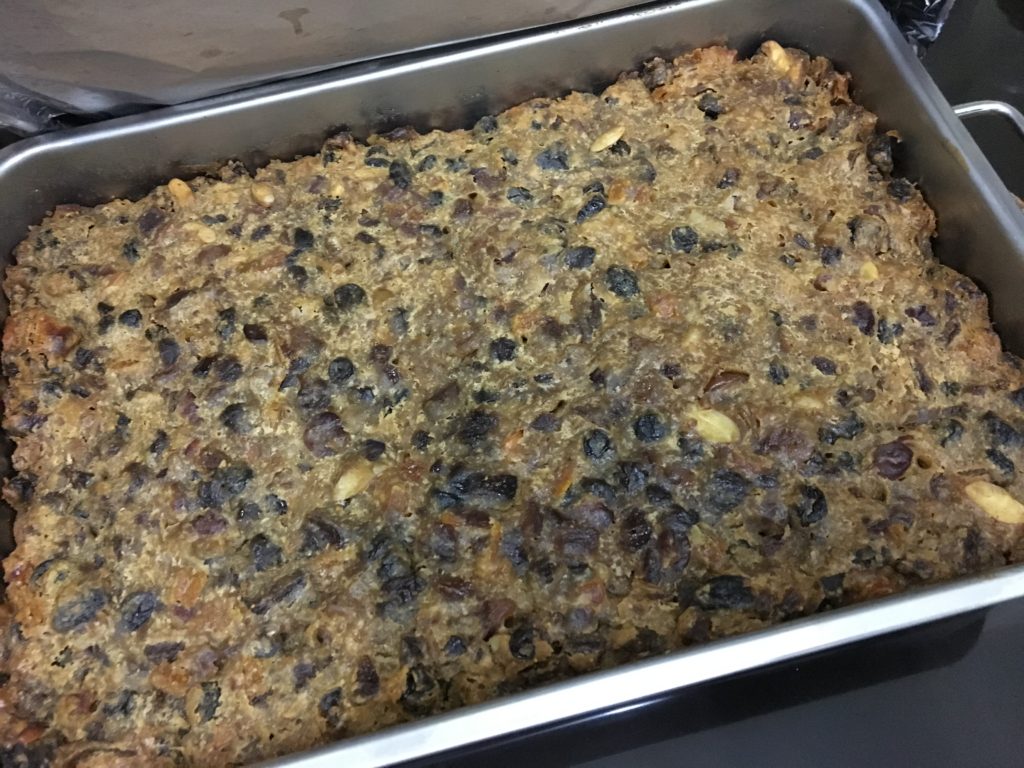 Let cool before turning out.
Leave the cake to render for a few days before Christmas.
To keep the cake for a period of time, render it in the same baking pan for one to four months.
Thereafter, soak a muslin cloth or any soft cotton cloth in the same liquor and wrap the cake in it. Then coat the wrapped cake in powdered sugar. Then wrap it in cling film or tin foil and freeze it. This can be even kept for twenty-five years. 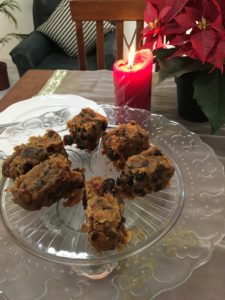 My home made candied orange 🍊 peel. 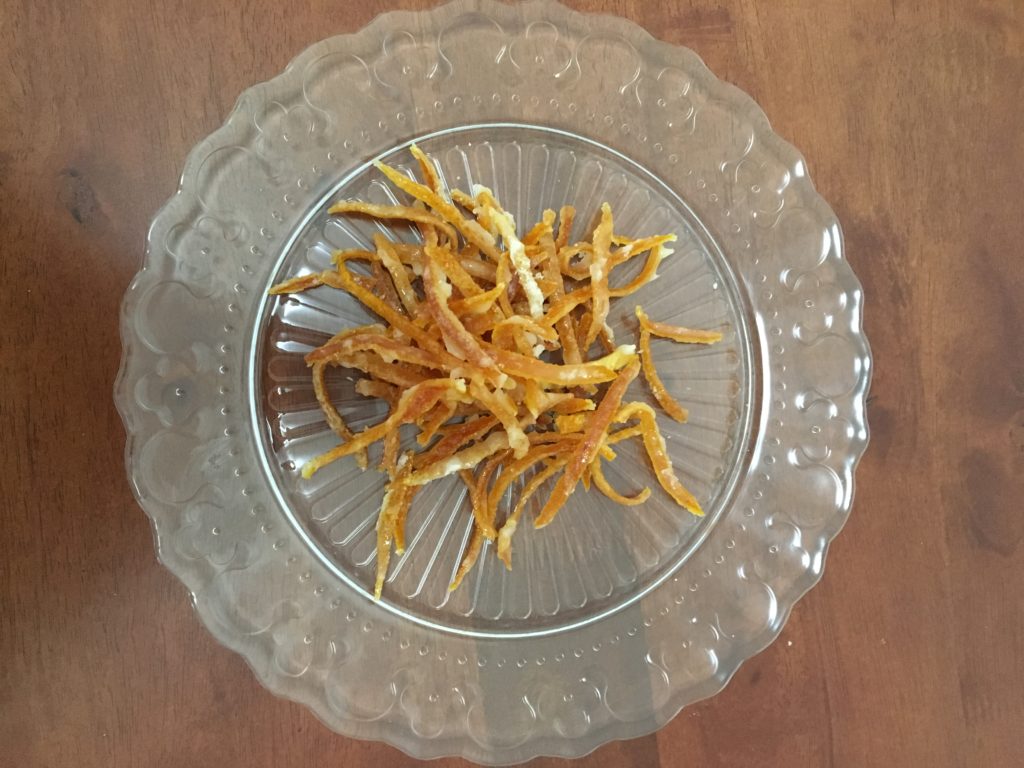 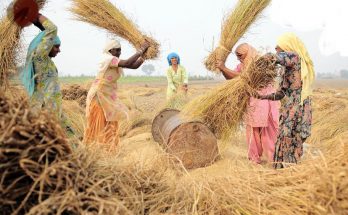 Separating the Chaff from the Grain: from my travels 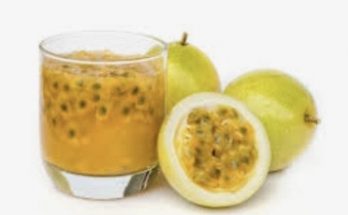