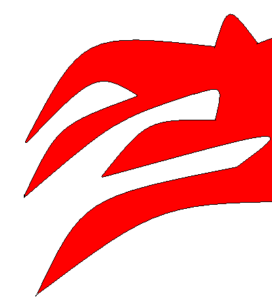 Monogamous marriages as we know them today didn’t really exist as the norm in the past. By monogamous I mean a marriage of one wife to one husband at a time. By the past I mean up until a few hundred years ago, when the conquerors of what were then known as the new frontiers, went and saw and meted out their laws and filled their coffers. All in the name of control, control and more control. A bunch of control freaks!

Civil administration coupled with “patriarchal religious authoritarianism” and the gun, drove social and economic living patterns of countless peoples in times of colonization. The inherent rights and spirit of people were snatched away from their very bosoms. Almost overnight, they were forced into organized life styles, away from that of naturally evolved ways of life. What was founded on principles of custom was now to be bound by legal contracts.

Looking back, marital customs among the Inuits for example, as among other indigenous communities were not strictly monogamous: many Inuit relationships were implicitly or explicitly sexual. Open marriages, polygamy, divorce and remarriage were known. Even so, in almost all societies, access to women has being institutionalized in some way so as “to moderate the intense competition” as seen in Comanche society, where polygyny was the accepted norm. 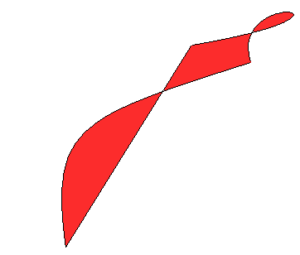 The story according to Christianity goes somewhat like this- when the world was first created, Adam and Eve, the first two humans, were made aware of their nakedness by none other than Satan who appeared as a serpent (!), whereupon they reached out for a fig leaf to cover themselves! They were found guilty of having committed “eternal sin”.

Evidently, in some societies, monogamous marriages came into existence for the purpose of granting property rights when hunter gatherers evolved into social tribes and started cultivation; for the assurance as to paternity of children and the protection of blood lines. The oldest law on marriage dating back to Mesopotamia, {Hammurabi’s Code (8)} simply says: “If a man takes a woman to wife, but has no intercourse with her, this woman is no wife to him”. Interesting!

Men and women have long since struggled to liberate themselves, to assert their independence from an institutionlized existence, too innumerable to state here. The recent story, on Manchester United’s Ryan Giggs seems piquant. In today’s context, it seems that statutory laws placed on personal relationships merely pre-determine the need to break them. A tussle of natural inclination vs. social dogma has arisen. The lifestyles of our ancestors have sadly become inconceivable or totally alien to us.

Speaking of which, in places like Thailand and Burma, polygyny was frequently practiced. In Sri Lanka polyandry was practiced (although not widespread) until recent times. In Tibet both polyandry and polygene were common. Tibet is home to the largest most flourishing polyandrous community in the world. Polyandry (especially fraternal polyandry) is also common among Buddhists in Bhutan, Ladakh and other parts of the Indian subcontinent and in parts of China. Marriage is not a sacrament in Buddhism. 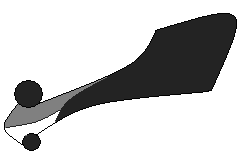 Polygamy was practiced in many sections of Hindu society in ancient times. The Hindu god, Lord Krishna, the 8th incarnation of the Hindu god Vishnu had 16,108 wives and several other mistresses at his kingdom in Dwarka.

Multiple partners are recognised in Judaism, Islam and Mormonism as well as by Martin Luther.

Same sex partnerships prevailed in the Fujian province of China through the Ming dynasty period, amongst women and men. Stories surrounding Sappho of Lesbos are evidence that same sex relationships existed in Classical Greece.

In Modern times, 250 million people (or 4% of the world population) currently live in areas that recognize same-sex marriage. 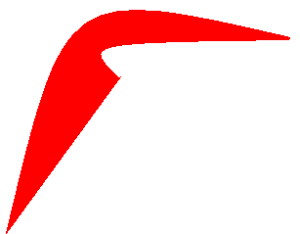 Writer and philosopher Mark Vernon, author of The meaning of Friendship, argues that “when you get into an institution you buy into a whole history, like it or not, and with marriage it’s been shaped by the fact that it’s usually been between a man and a woman.”

“The idea that by having a civil partnership rather than a marriage you can circumvent that is self-deluding. I would have thought that you’d be better off reshaping the institution from within”, he says. 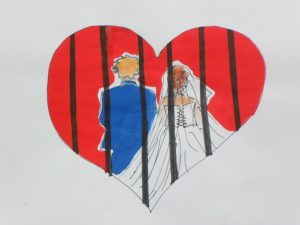