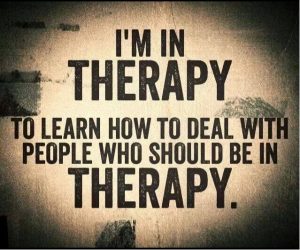 Insanity is literally and simply put, the feeling of utter restlessness experienced in your mind. You are so restless in your head that you are unable to be comfortable being with yourself. Like, you will be totally uncomfortable to day dream and would not be at peace with your inner thoughts: there is no peace of mind, as it were. You will not be attending to any of your daily routine needs either, like eating, drinking, paying attention to personal hygiene or any of that. You will be depressed.

You are unable to cry or laugh when you are mentally ill and you have no interest in sex.

It will first manifest itself in excessive irritability, a tensed feeling, anxiety, lack of concentration and sleep disorder. If it strikes you when you’re into your late adulthood, the chances are you will come out of it faster than if it hits you in your late adolescence, which is when it usually starts.

Social and cultural factors that contribute broadly to mental ill health in individuals are unemployment, homelessness, social isolation, sleeplessness and substance abuse. Either any one or all of these factors together may trigger it.

Biologically speaking, mental ill health may spring from the over secretion of the hormone Endorphins generating neurotransmitters and Dopamine and Serotonin which are feel-good chemicals in the brain bringing about, restlessness.

Mental ill health can be broadly categorized as Schizophrenia, Bipolar or Depression. The former two being fully fledged psychotic illnesses. Schizophrenia is a term used for an umbrella of disorders like, delusion, hallucination, paranoia, hyper activity, word salad, mood disorder, obsession, obsessive compulsive disorder, hysteria being some of them.

The positive symptoms of schizophrenia are the inability to tell the difference between real and unreal experiences, to think logically, to have normal emotional responses, and to behave as expected in social situations.

Bipolar manifests itself in emotional polar opposites, like an extreme emotional high or an extreme low, sometimes endangering the self. Schizophrenia and bipolar are closely linked in terms of tendencies.

It is not certain what causes schizophrenia or bipolar, but genetic factors appear to play a role. Certain environmental events as mentioned earlier may trigger schizophrenia in those who are genetically at risk. Schizophrenia is more likely to develop if a family member already has it.

The help of antipsychotics and anti depressants, psychological counseling, and vocational and social rehabilitation according to mainstream orthodoxy, as well as vitamins, (particularly vitamin B), have been sought for relief.

A happy environment and disposition, an understanding and caring immediate family extended family and friends, as well as a conscious community, are vital for recovery. Building your self-confidence is the surest way out of these maladies. Cultivating patience and tolerance is vital.

Many have recovered and are leading a full life, engaging in equal employment, taking on family responsibilities while continuing with medication and counseling.

The life of John Nash, a US mathematician and joint winner of the 1994 Nobel Prize for Economics who suffered from schizophrenia, has been the subject of the 2001 Academy Award winning film, starring Russell Crowe, ‘A Beautiful Mind’.

Up until the late 1800s when Kurt Schneider distinguished Schizophrenia from other mental disorders and so with Bipolar in all of society no importance was paid to these illnesses. Even today it is firmly held that society as a whole harbor a percentage of mental ill health within each of us at an ‘acceptable degree’.

However, Schizophrenia and Bipolar are the diseases of the few you could say, seriously affecting but a fraction of the population. Yet, in no way can mental ill health be romanticized…

Since watching Ken Kesey’s movie One Flew Over the Cuckoos Nest (1975) acting Jack Nicholson the interest and curiosity in and about this socially marginalized section of people has been building up in the writer’s mind culminating in her own illness and recovery in a sensational turn around of events.

Video on the Contagiousness of Mental Ill Health by Ethan Watters 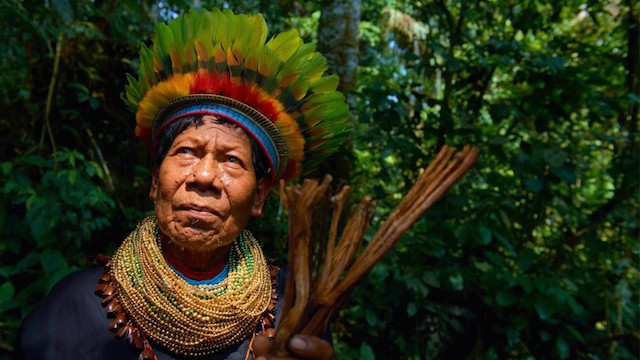 What a Shaman Sees in A Mental Hospital – http://themindunleashed.com/2014/08/shaman-sees-mental-hospital.html