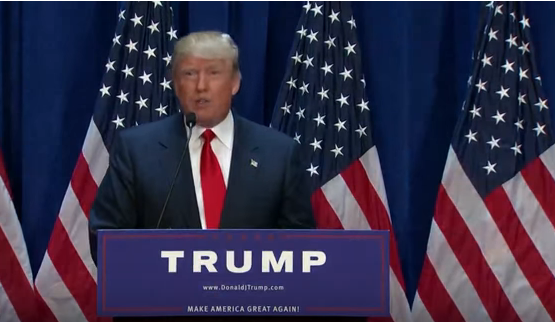 Effective use of new and not-so-new technology gave Trump’s unconventional campaign the edge. People were able to turn to blogs and twitter to hear from Trump or pro-Trump alternative media. For once the mediums that had been designed to control the “brain-dead” masses were turned against the “over-lords” who like to think they run the world. Alex Jones (Info Wars), Gerald Celente (Trends in the News), Paul Joseph Watson (Prison Planet), Steve Bannon (why is everyone so negative about Steve Bannon and ranting about him being a racist? I really don’t get it? Just liberal hysteria I suppose and many others became more reliable and analytical than the “experts” on CNN (It was great to see crowds chanting “CNN sucks!” at Trump campaign rallies). Trump was basically able to smash both the political establishment (Republican and Democratic establishment) and the mainstream media with a freaking sledge-hammer.