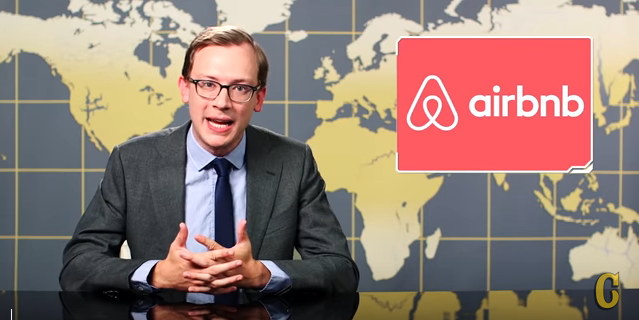 In this world cab companies do not own cabs or even the buildings they operate from making it easy for them to up and move locations freely. Hotel operators come with a difference in that they do not own any hotels themselves, as in Airbnb or TripAdvisor but can book you into any of thousands of holiday spaces from star class accommodation to home stays, a practice hitherto unheard of!

However this is only but the tip of the iceberg as they say. It is yet to expand into 3D printing at its highest in renting spaces that are going to be created in three dimension in bare spaces, custom built to satisfy your every need and then brought down no sooner than you vacate it! With vaca, vacate and relocate having an altogether new meaning to it!

(It is nothing but irony that named the net: www
As I call it: wild wild west!
They have now come up with https!)

Yet, we do nothing about it! We must resist as a mob not as individual leaders who run the risk of being shot dead by the hidden hand as we have seen happen many a time in history. Class action lawsuits are in order.

Ok. We now have PayPal, Amazon and other money transferring tech companies who could embrace all other mainstream banking “products”, (as they call services, now), as well, to give us a rounded service that can circumvent the existing system altogether!