During this Hour we observe lights out❗This is to conserve energy as in electricity, so that it will save water💧 or coal that generates electricity that fuels the rest of the infrastructure. When all of us come together to do this, we strike a massive target🎯 and we achieve an enormous goal🥅

What it is, is: practicing conservation between the tightly woven network of climate and biodiversity, the land and the ocean🌊, and between ecosystem health, human society and culture.

“As a conservation organization, WWF has always viewed our, (earthhour.org), work on energy and climate through the additional lens of species protection. We recognize the impact that a changing climate can have on the ability of ecosystems to support plant🌱 and animal🐄🐃🦌 life, and the challenges that biodiversity will face in a warming world.” 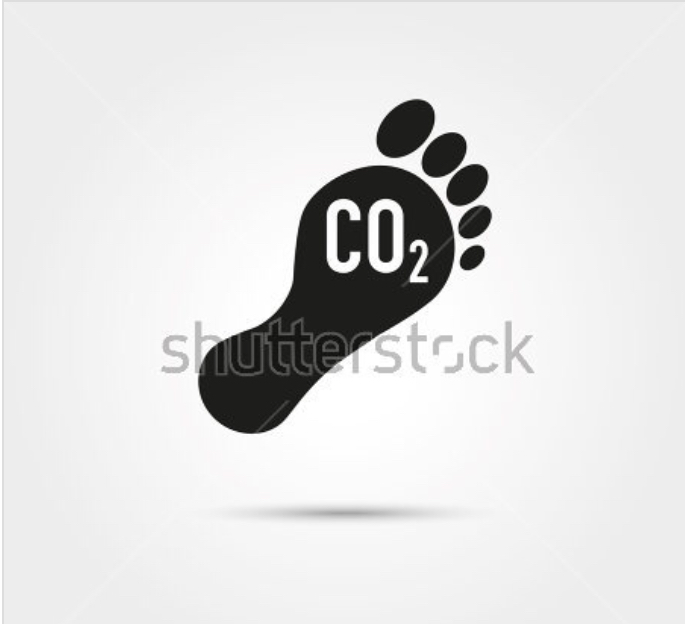 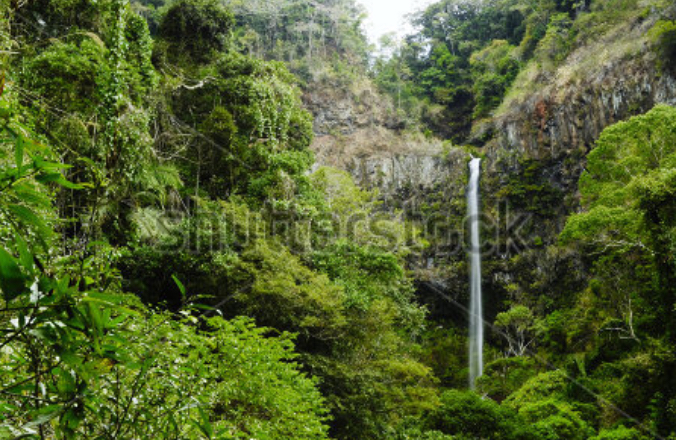 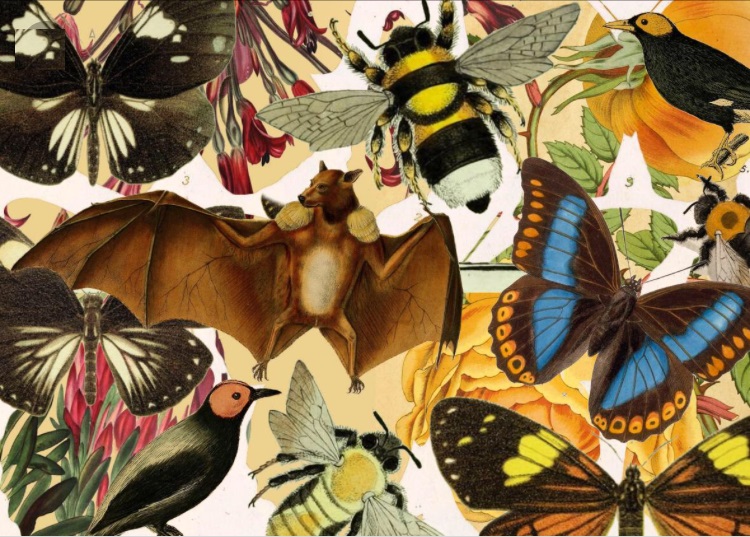 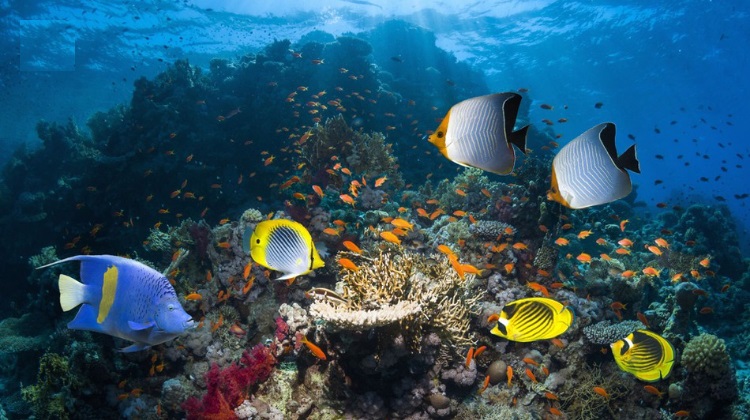 In 2020, the UN Convention on Biological Diversity is meeting in China with a view to adopting a working plan to protect biodiversity which will be as important as the Paris Convention was to protecting the climate. 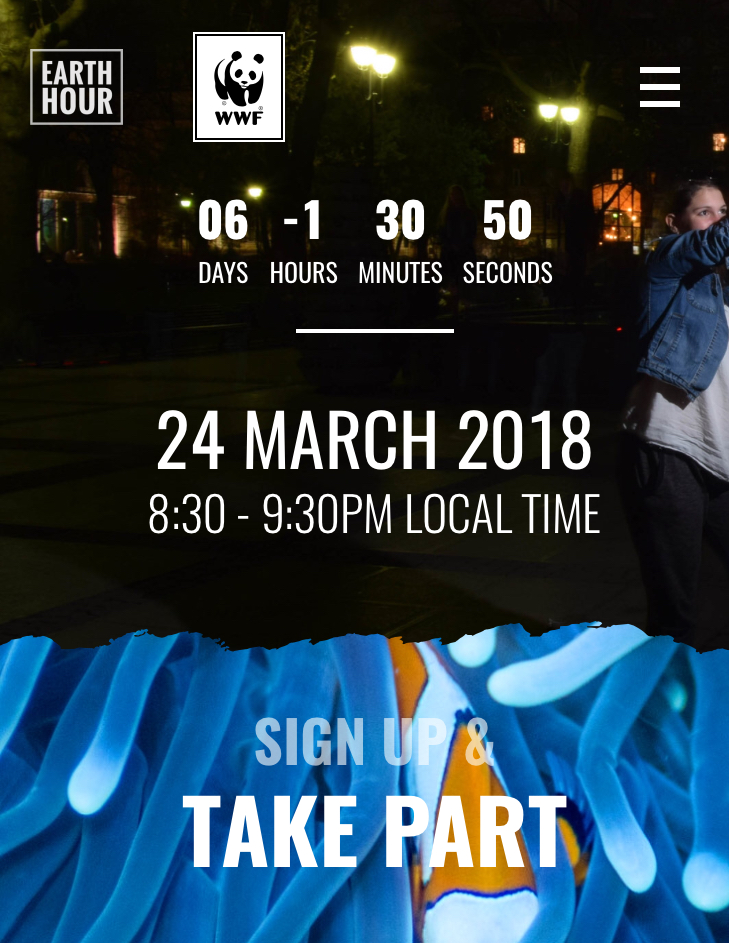