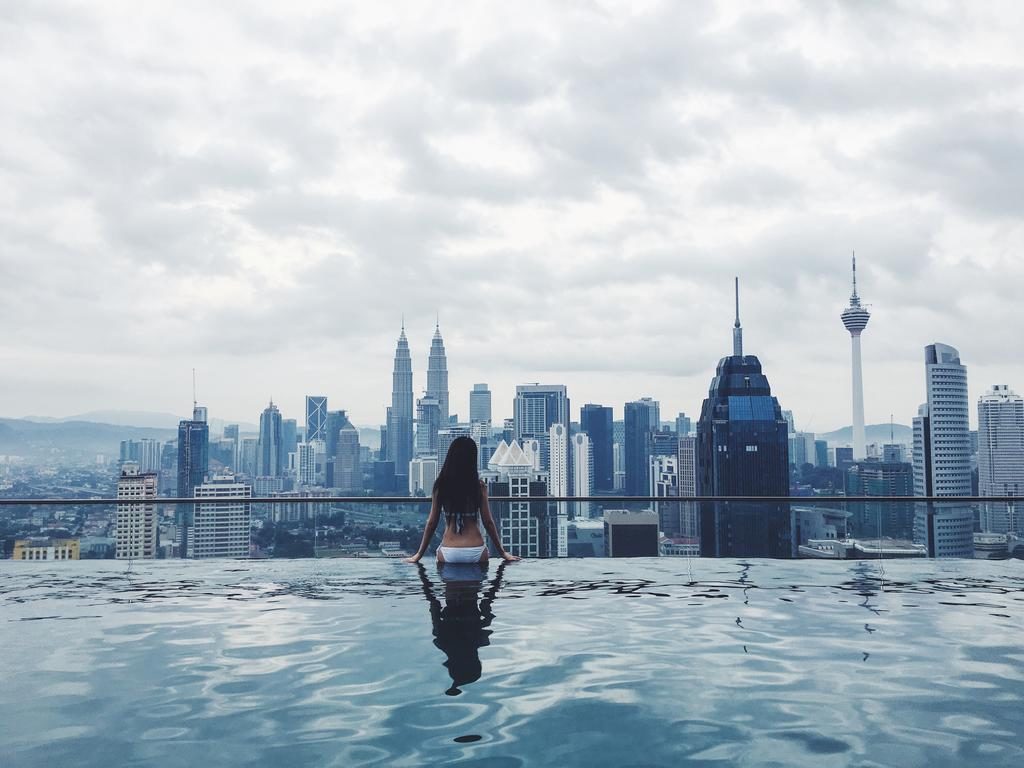 In my post, Sweet Dreams (Are Made of This…), I mentioned non-legacies to be discussed later and here I am.

If you follow the trend in modern politics around the planet🌎 , you will see a certain pattern of occurrences arising among the liberal clan, and those political figures with hyper inflated egos, following a similar pattern of behaviors.

If you look🤨 at Barak Obama, the disastrous liberal reincarnate, he left no lasting legacy to speak of except for succeeding in dividing the American public which is sadly having a detrimental and lasting impact on the black American population, which he himself belongs to‼ (I refuse to be politically correct and call them African Americans. There’s nothing African about them and except for how they look, anyway, with no offense to them, of course).

Where his foreign affairs were concerned he was nothing but the very Devil reincarnate‼ Most of us are still suffering from his devil may care attitude in annihilating in the millions.

As the world awaits whatever deplorable ‘legacies’, liberals like Canadian PM, Justin Trudeau, the French Prime Minister, Edouard Phillipe and even Germany’s Angela Merkel are going to leave behind for us to unpalatably chew on, let’s take a look at the situation in the country we live in – Malaysia, which is still recovering from having elected into power, on 9th May 2018, a former despot now presumably turned a liberal for all purposes⁉

Could this by some fluke chance, possibly be true? I believe it is possible for such disasters to take place when one’s singular intent is to dupe the public and acquire power for himself at any cost‼ It is far worse, when this public are utterly and absolutely willing to be happily bamboozled‼

This is the sad predicament of Malaysia today❗

Now, let us take a good and close look at the supposed ‘legacy’ left behind by him after he had been at the helm for some 22 years ‘running’, and continued to pull the strings from behind the scenes, until recently when he was kept firmly at bay by the outgoing PM, Datuk Seri Najib Tun Razak!

Read this article on how Mahathir will fail the Malays again.  www.beritadaily.com/mahathir-will-fail-malays/

He, Mahathir Mohamad, did the following:

1.Cyber Jaya, Information Super Corridor – Nothing but a total failure of what it was intended to be. Now, only a vast extent of land scattered with a whole lot of call centers, totally enslaving the Malaysian youth‼ White elephant🐘 Number 1❗

2. Putra Jaya – The Government Enclave – Nothing but a hideously massive concrete jungle, the erecting of which must have benefitted his many cronies and lined his pockets extremely well. White elephant🐘  Number 2❗

3. Proton Saga – Supposed to be the national car🚗, running at the cost of and burden to the entire nation, into the millions. White elephant 🐘Number 3❗

4. Petronas Twin Tower – The country’s petroleum giant, Petronas, having been forced to purchase one tower for the price of two. White elephant🐘 Number 4❗

5. KLIA Express train🚈, from the airport to KL Sentral, in the city of Kuala Lumpur. Ever increasing rates charged by the crony businessman to whom he handed over the ‘running’ of it on a platter. White elephant🐘t Number 5❗

At the time these edifices were erected, of course, neither the people nor the gods knew what impact of physical or economic viability or not, they would have.

Today however, we can see how ridiculous and ludicrous all of these are‼

They simply are not sustainable growth and have been put up on profit over people and the planet, and are thereby made entirely redundant‼

He had quietly walked away with the better part of Malaysia’s wealth, having given hand outs to his cronies, who in turn held his share of the booty with them, on his behalf ‼

Thereby, he attempted to make sure he covered his tracks for none to unearth.

But, when corpses are buried in a depth of less than exactly six feet, they rot to tell a stinking tale for the future generations to study in history lessons‼ And learn they will, hopefully shedding a tear or two at the gross negligence, reckless irresponsibility and shortness of political savvy of their past generations in having tolerated this despot for years, and further still, in having brought him back only to have him repeat the same saga all over‼

This is the true story for you, incase you too have been bamboozled into believing otherwise‼

People have this mistaken belief that buildings, especially, high rises must mushroom🍄 around the country, everywhere, in order for the economy to do well.

This type of money making, through money laundering, is not today’s smart business, nor is it stable money making. It is only good for the kollie businessmen and women mentality, who believe that money needs to roll all the time, in order for the economy to prosper. This is anything but today’s reality.

Worse still, they destroy the environment in every way, encouraging deforestation, (which in turn helps emit carbon gases into the air, polluting the air we breath), species extinction and exploitation of labor‼

The punishment and sentencing of those guilty of these mass scale crimes against humanity and the planet, and those who encourage them by proxy are all yet to be determined.

You know where I mean‼