*Inspired by Modern Second Declaration Of Causes By Don Mashak 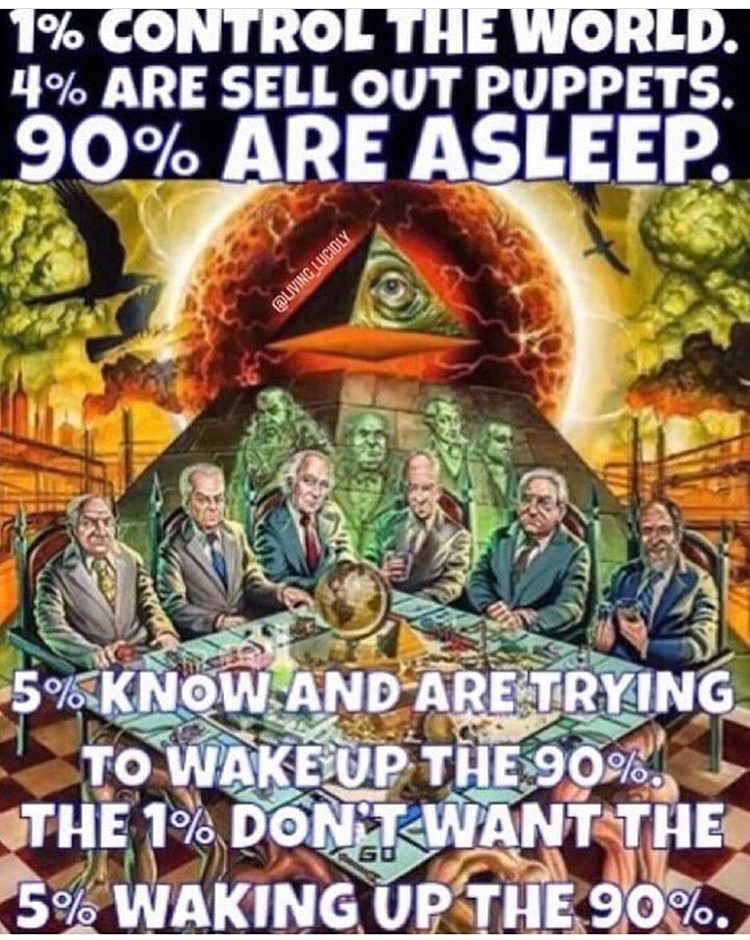 Master of Puppets by Metallica

100 Days, 2 Months and 4 Days Have Lapsed‼️ With Nothing To Show For Itself‼️

We The People of Malaysia, who are the Conservative Patriots of our country, demand that the present PH government show cause as to why they have failed the Malaysian public by grossly failing to meet even one single promise as stated, in their 100 Day Proposal of their Election Manifesto‼️

Time is ripe for the BN (Barisan National) and Pass, the present opposition, to bring a No Confidence Motion in parliament, against the PH government and its utter failure to deliver‼️

If we fail to do this We The People of Malaysia, will face the very same political imbroglio faced by the people of Sri Lanka! Sri Lanka is like a headless chicken, today! This is what they suffer for not exercising their right as citizens to take the elected government to task for failing to meet their (once again),100 Day proposals put forward by them in their Election Manifesto!

We The People of Malaysia do not have to suffer the same fate as the Sri Lankans.

Malaysia has an upright, honest and strong leader in Datuk Seri Najib Tun Razak, to lead the people away from this political debacle that the present PH government has brought upon the country.  Through their down right corrupt and dishonest actions, total and absolute incompetence, to govern the country, the PH government has failed in taking the country forward to the heights that it was at.  They traitorously seized power by bamboozling a totally ignorant electorate! An electorate that listened to MSM or mainstream media! An electorate that bowed its head to the tyrant, Mahathir Mohamad and his tyrant class.

This same electorate is now shuffling their feet and riling in confused disbelief, unable to process the fact staring them in their face, that the very government they elected to power, has conspired against them!

Mahathir Mohamad, the puppet master, once again yielded to his greed for ultimate power, not withstanding infiltration by western interest groups; not withstanding conspiratorial agendas of the Catholic and Christian Churches. He wielded thought control over an ignorant electorate that were well and truly willing to be fooled by him!

We The People conservative patriots of Malaysia, have now taken it upon themselves to save the country from the mouth of the Devil himself. They are making every effort to make sure the same fate that befell the Sri Lankans will not be their fate as well.

We The People or the Rakyat do not need Mahathir Mohamad nor any other politician for that matter, to tell them how to think or what to think. The Rakyat uphold, the present Prime Minister’s actions attempting to further abuse his electorate will not succeed. Him now demanding that the Rakyat form a militant group to protest the non existent so called malpractices of Datuk Seri Najib Tun Razak, is absolutely unconstitutional and unacceptable‼️

“Truth has no agenda nor political party” – Don Mashak.

Another Brick in the Wall by Pink Floyd

We The People Demand That the Prime Minister STOP🔴  WITH IMMEDIATE EFFECT, sorting the help of Fake News Media to indoctrinate them, and exert thought control over the Rakyat‼️ Now!!

The Rakyat are neither stupid nor ignorant, unlike his electorate whom he bamboozled‼️

The Rakyat Demand that the Prime Minister and the Government show cause as to why they are wasting tax payers’ money to carry on spurious investigations of non existent charges arbitrarily made against the Opposition and the former Prime Minister, Datuk Seri Najib Tun Razak, NOW‼️

Is the bail set for Datuk Seri Najib Tun Razak, each time false charges are brought against him, Mahathir Mohamad’s only solution to solving the Country’s financial downturn?!

This Government is truly bankrupt in every way!

We The People Demand That the Prime Minister and the Government of Malaysia show cause as to why they have not honored a single promise as stated in their Election Manifesto, upon which their electorate brought them into power‼️

We The People Demand that the government of Malaysia STOP bamboozling its people, NOW‼️

STOP this economic disaster it is driving the country in to, and build this country and work towards the development of Malaysia‼️ NOW‼️ 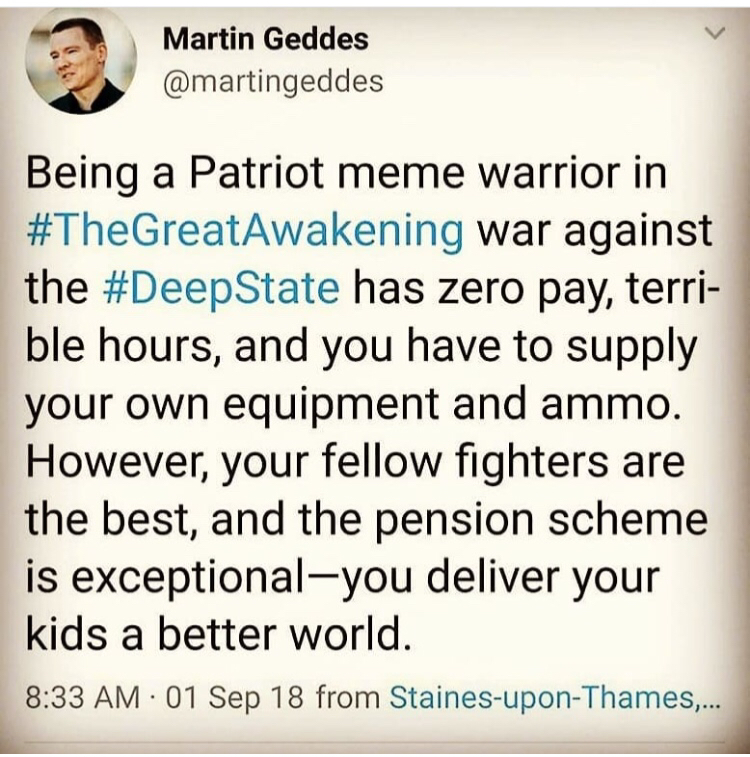