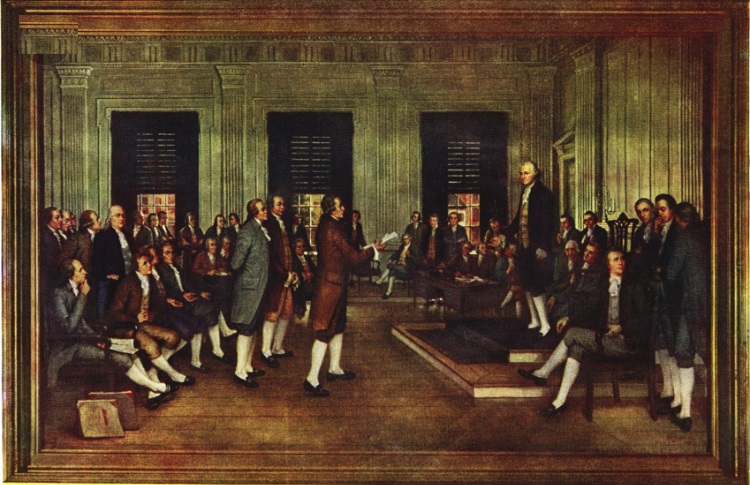 While the DEMTARDS continue to appoint Muslims into every important position and every position that they can infiltrate, the Republicans or what is left of them are struggling to get on their feet! Or nearly so!

WeThePeople must not take this fight in the direction the DEMTARDS want to steer it! They have made this a religious issue by focusing on Islam which is not even a religion. (Do not go by the G-word definition). Islam is undoubtedly a method of governance by Sharia Law, some say. According to others, it is a grossly violent set of beliefs directed at the annihilation of anyone other than themselves, those whom they call infidels and they believe no crimes perpetrated against infidels are punishable by law!

Of course there is always the exception to this rule as we see in certain secular Islamic countries!

The Evangelicals must take good note of this and drop the fight against Islam, as this is exactly where the DEMTARDS want to lead them. Unless of course they are prepared to fight them “eye for an eye and tooth for a tooth”! Which obviously they are not ready for!

Instead, fight the good fight and beat them with The Constitution, the destruction of which they have actually set their sights on!

Are you Americans first? Or are you Christians first? In my thinking it should not even be an issue‼️ #AMERICAFIRST

This is why there is so much trouble facing WeThePeople today and also, yesterday. They are sadly unable to save their Country from the very mouth of the Devil himself!! 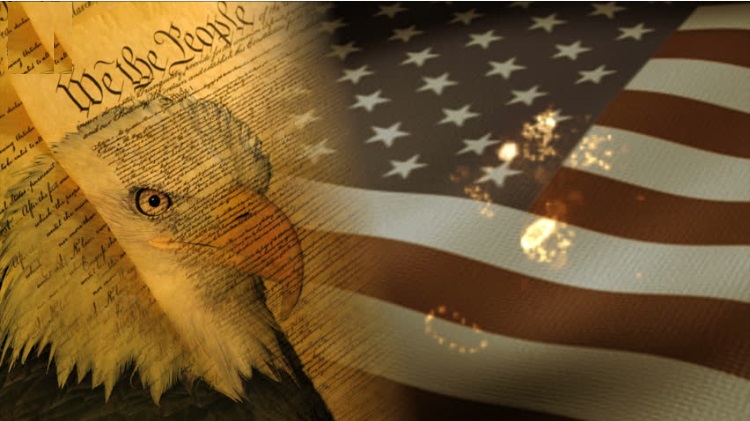 This is where WeThePeople MUST lead the jackasses by the noose‼️

So, buckle up buttercups, and drop the religious fight as you will not get anywhere with that for sure! It is only a distraction tactic as usual, among their many stealth tactics, to lead WeThePeople astray!

To begin with, start reading your Constitution‼️ NOW‼️ To Know Your Unalienable Constitutional Rights as reduced to writing by The Founders and given to you under Natural Law‼️

Get the DEMTARD morons’ noses to the grinding stone. They have never read a single page of it. They don’t even know the existence of it as it stands! They have absolutely no idea of what Freedom to practice your religion, actually means. Their only interest is in ripping apart that great 👍🏽 work as given to us by The Founders! They are only interested in bringing down the Constitutional Republic!

How come WeThePeople are helpless and allow the DEMTARDS to fight them on their own terf, with their own ammunition? viz. The Constitution? Which they have not read and only pay lip service to?

Since they were fighting the fight on religious grounds, I made several suggestions to WeThePeople on a certain social media network. viz.,
1. Signing the petition 👉🏽BAN ISLAM IN AMERICA. Which only a few could muster their waning courage to do!
2. BAN THE DNC and THE DEEP STATE. Just one who lamely rose his head to say – “But WeThePeople are not strong enough to take on The Deep State”! You are damn well right! You are damn well not strong enough to do anything to save yourselves as it stands now!
3. Start the COMMITTEES OF CORRESPONDENCE AND SAFETY as advised by The Founders! Not a single person came forwards to start this barring just one patriot, who did not succeed in getting a single other involved.

I had a running battle fighting the DEMTARDS who were employing Soros funded trolls to destroy each and every WeThePeople who were talking facts! I had just the use of my chosen emojis👉🏽🤮👎🏽💩🖕🏽💀☠️‼️, followed by my metal music inspired ‘hate’ words 👉🏽 RUST IN PIECES‼️ NOW‼️ to fight with! I am not actually killing anyone by doing so either! Sadly, after benefitting by my actions, they lamely sort to and dared to question the morailty of the usage of my emojis and words! Which led me to state that I will give up my right to free speech for the sake of the Cause! God forbid them, I say!

(The unfortunate lot are unaware that the words come from their own culture and the emojis are ones made available by technology for us to use!!!) 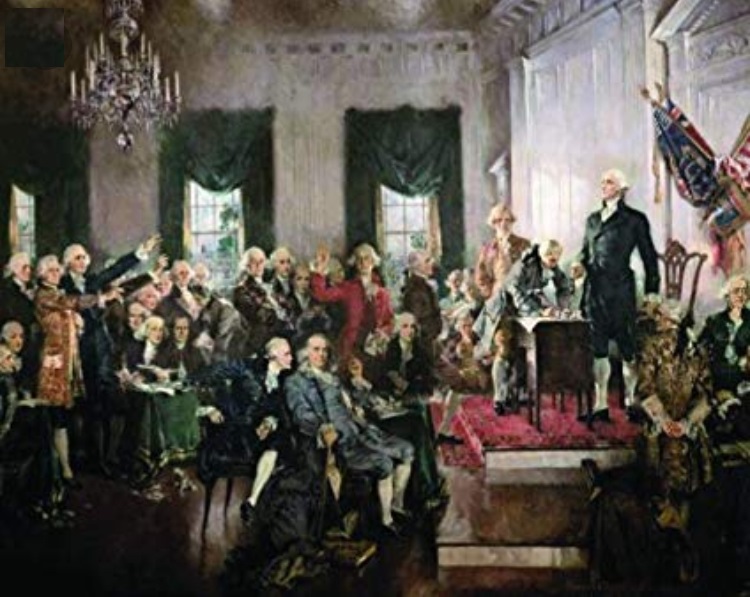 Ask yourselves the question👉🏽 How come the DEMTARDS are all right with holding on for dear life to the 1st Amendment Rights, blatantly abusing it while doing so, but are gun ho about getting rid of the 2nd Amendment Rights, which WeThePeople people hold dear⁉️

How come WeThePeople are allowing the DEMTARDS to manipulate The Constitution at will and at random, however and whenever they want to do so⁉️

This is totally completely and absolutely utterly unacceptable in my thinking and doing!

It’s meaningless to go after your Second Amendment Rights without securing your First. WeThePeople must fight for both as a whole. Fight for The Constitution!

Both WeThePeople and the Government are guilty of violating The Constitution‼️

When the Soros funded and executed shameless Caravans or hyper mob of illegal alien invaders to the U. S. Southern border was unleashed upon WeThePeople, they were absolutely helpless, in spite of their right to bear arms! 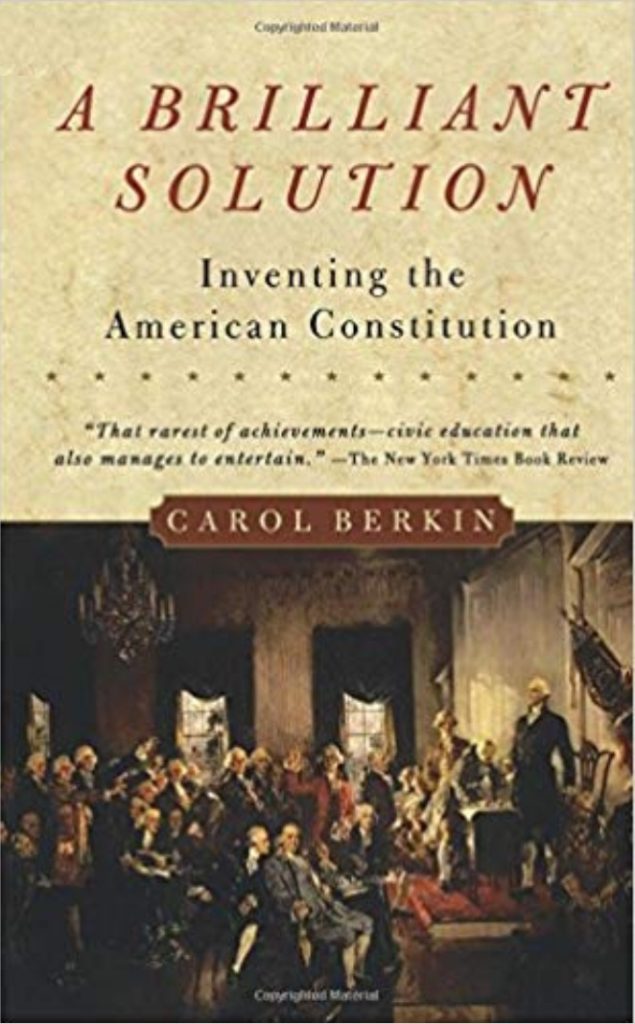 Some of them were appalled at my direct demand that they be SHOT AT SIGHT, as you would any enemy combatant daring to enter your shores, by force! They were crying themselves sick over not being able to shoot women and children! Bullshit! As I said – The President himself stated that these were a dangerous gang of criminals, (who even sort to aim rock missiles at Border Patrol, killing one of them in the act of doing so), and that they are to be dealt with as such! No freaking women and children to speak of here!

I put it straight over to WeThePeople to deal with, in any way they deemed fit and they were only able to cow in the light of what I had stated!

As far as I’m concerned the lame asses on both sides of the divide can rot in their RINO (Republicans in name only), 🦏 and DINO-SAUR 🦕🦖(DINOS – Democrats in name only), created safe spaces and their futile comfort zones‼️

I’m on a quest to take the good fight to the next level with no blood ❣️, sweat 😓, or tears 😭 shed, as was, is and always will be! And, I know for sure, that I will make it!