The DEMTARDS have filed a law suit in the 9th Circuit in California against President Trump’s action to declare a National Emergency in the throes of an on-going massive Government Coup against the President, the constitution, #WETHEPEOPLE and the Country, who are MAKING AMERICA GREAT AGAIN‼️ This is the TRUTH‼️ 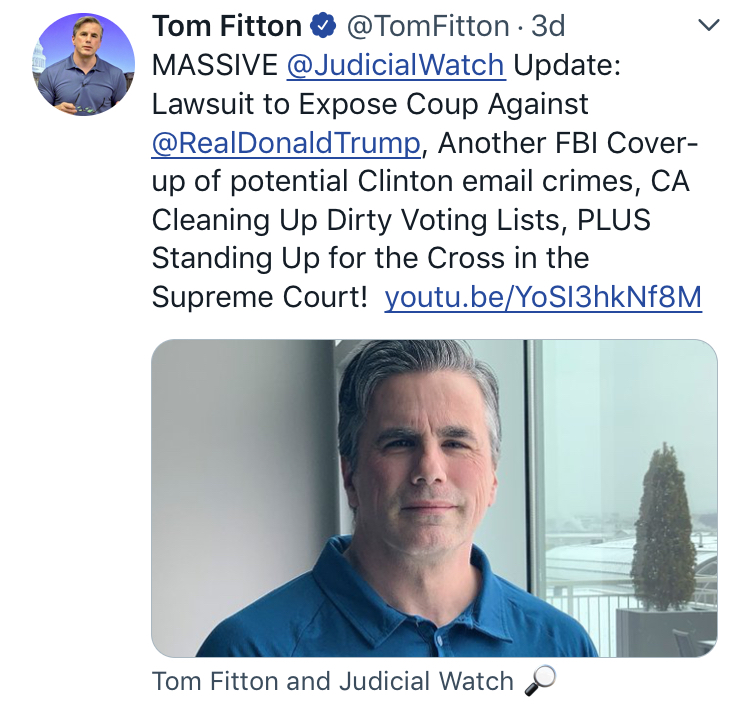 Building The Wall along the American Southern border is at the top of the list of many obstructionist attempts by Congress!

What they don’t realize is that The #POTUS has every right under The Constitution to take the action he has now taken.

What the DEMTARDS also do not want to acknowledge, which is the Truth staring in their face, is the Russian Collusion Hoax and Witch Hunt, carried on by Comey, Strozk, McCabe, Rosenstein of the FBI and their cahoots who are the DEMTARDS themselves, IS, what is Unconstitutional, here!

Worse still, they are working to change The Constitution as is written by The Founders, to suit the destructive New World Order Agenda of the Globalists‼️ They want to change America from being a Constitutional Republic, to some mish-mash country of the Socialists‼️

The Democrats "are trying to put a pretty face on this idea of "universal" background checks." Make no mistake, there is nothing pretty about #HR8 and how it targets law-abiding citizens. Thanks, Rep. @Jim_Jordan for defending #2A. pic.twitter.com/9S2pGcQMPO

President Trump re-iterated in his State Of The Union Address of 2019, that “America Will Never Be A Socialist Country”!! 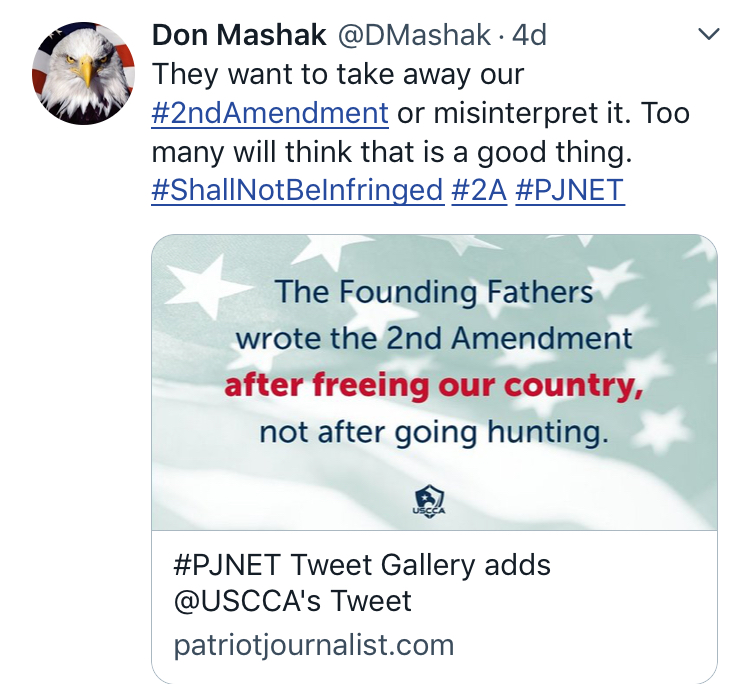 The HB 8 that Congress is attempting to pass is a targeted death knell to the law of the land which upholds the citizen’s right to bear arms as made to Law by the Constitution!

The Second Amendment was made into Law expressly to address the type of tyranny that is waged by Government today against #WETHEPEOPLE! 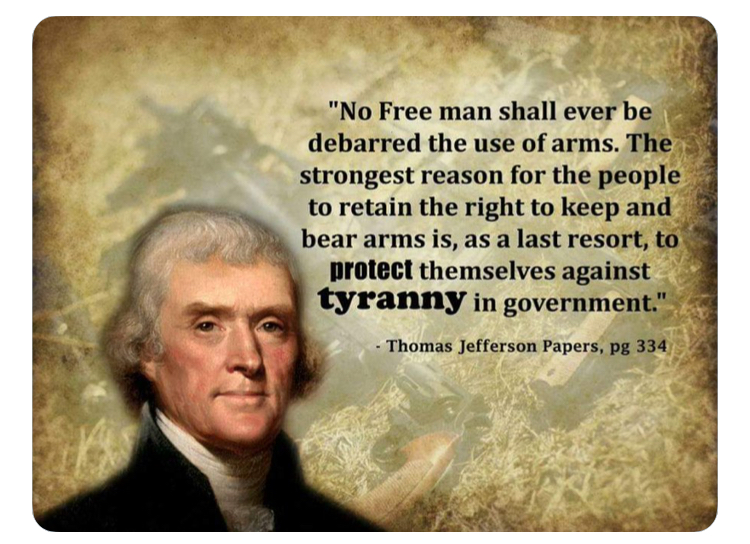 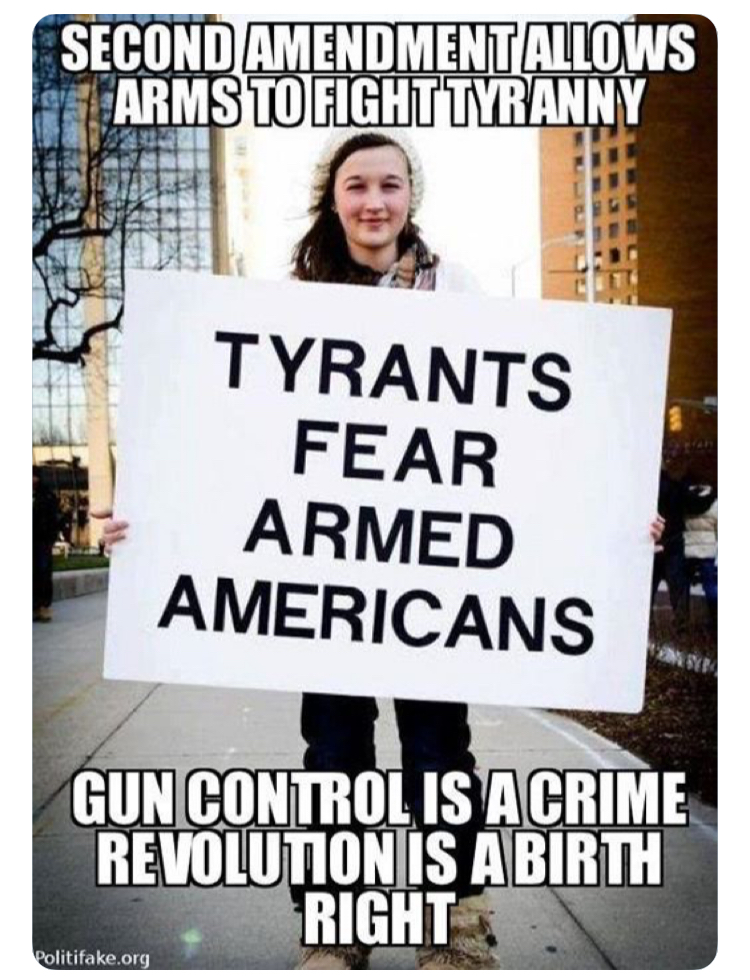