It turned out positive for Sri Lankans after having voted 🗳 for a lousy corrupt government in 2016 and gaining a resounding victory for truly good governance in 2018. 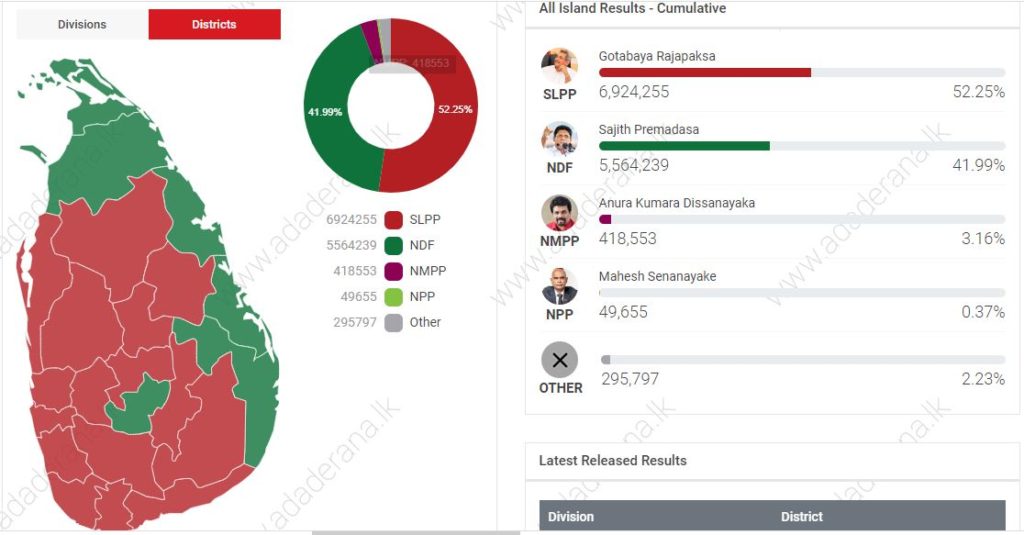 Will the same be the outcome for Malaysians? It definitely will. Some of them who voted for the present government have realized the disgraceful act of having done so in 2018, May 9th, to be exact!

There are still others who just can’t seem to wrap their heads around the fact that they voted for this miserably hopeless government which was indubitably backed by the Globalist Socialists or Social Darwinists of America!

These are the monstrous criminals who pursue a New World Order for a One World Government!! To be exact 👉🏽The Government of the United States of America, in Washington DC, which is known as Congress and inhabited by political dinosaurs 🦕 🦖 of RINOs and DINOs. These are the Republicans In Name Only and the Democrats In Name Only.

Its’ funder is George Soros, the Rothschilds’, latest choice to head the Council on Foreign Relations, who’s single minded aim is to create a New World Order!

George Soros pledged over four million US dollars 💵 recently, to the Democrat Party of America, for the upcoming Presidential Election.

Malaysian voters who voted for the present PH Government continue to give ready excuses for its’ debilitating governance or the lack thereof. They choose to live in a bubble of their own making. They just can’t seem to be able to face the dreadful facts staring in their face. They are unable to make that real change they so thought they were making! They thought they were voting for change, but actually it was change to go back to the dinosaur age and worse!

They simply cannot accept that they have all made a terrible mistake by bringing into power, this inept and corrupt government which has ruined the Country’s economy beyond no return. That is, as long as the present Government stays!

No return, yes, unless those of whom have accepted their mistake, turns around and gets the rest of them to put their Country first, to vote right, the next time around.

Hopefully, the majority of the population makes the right decision, fast.

It is time Malaysians realized the horrendous plight they are in right now. I believe they will. They have, so far, judging from the recent by-elections that were won by the opposition. By some divine intervention Malaysia will get back on its’ feet, fast.

Right now, the Country is in the grips of the very Devil 👿 😈, in the house of those who represent pure Evil 👿 😈 🦹‍♀️ . What with a Prime Minister who chooses to address the Council on Foreign Relations on his visit to the UN General Assembly in New York. This at the Malaysian tax payers’ expense!

The Council on Foreign Relations is the reason why everything that is destructive on the planet in modern times, has ever taken place! It is the brainchild of the Rothschilds, continued by Rockefeller, Morgan and Warburg. It is now lead by George Soros.

George Soros, was found singularly responsible for the currency crisis that plunged Malaysia and the Region into financial doldrums in the 1990s, better known as the 1997 Asian Financial Crisis. The man who found him responsible for this criminal act is the same man who addresses the Evil Council on Foreign Relations, headed by Soros, today!

The problem with Malaysians is that they do not read to save their ass! The Truth is not of any significance or consequence to them! They’d rather live like frogs 🐸 in a well, than face up-to the Truth or up to bare facts! They prefer to be gullibly lead by the noose by their puppet masters, who feed them with lies, lies and more lies.

If your prime minister supports these world renowned criminals at large, George Soros and the Council on Foreign Relations, he must be taken to task. He must be confronted with the Truth!

Instead, they’d rather pull the wool over their eyes 👀 and carry on regardless in their bubble, forsaking the Country and the economy.

Malaysia Is Going From Bad To Worse

Fitch Unit: Ringgit To Weaken To RM4.33 Against USD By 2020 Due To Political Uncertainties

Cheap Malaysian Stocks But Nobody Wants Them

What did actually transpire between Mahathir Mohamad and George Soros in the ‘90s and beyond? Were trillions of the coffers of Malaysia siphoned out to benefit some or one?