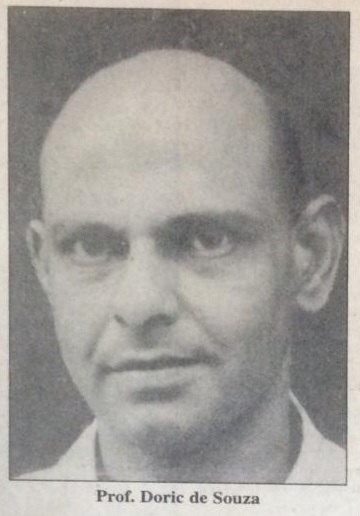 Today, I bring to you an account albeit too brief, I say, of a doyen of doyens, you could say.

I found this newspaper article of which I had very carefully kept a clipping. Lo and behold, my minds’ recesses bring back memories of this most illustrious personality, Professor Doric de Souza, who was my language professor while I was an undergraduate reading for the honours course in English language and literature.

The article which I share here, does true justice to Professor de Souza as the
academic.

The other side to Professor de Souza, as the leading political activist, specifically in the ‘underground’, is detailed in this link I share below:

However, Professor de Souza was such a larger-than-life figure whom, none would succeed in actually bringing to life, try as they may. Such was his charisma, his indisputably vast array of knowledge, of which he was a true custodian, and his unparalleled distinct intelligence which none could equal.

If I may recall an anecdote: during one of his language lectures, I think in my first year as a freshman, Professor de Souza asked the class what they thought of Robin Hood the well known bandit of Sherwood Forest fame!

For, teaching the English language didn’t mean merely teaching grammar and syntax. It was the entire gamut of it, encompassing the history, its evolution and currency how it is the Lingua Franca! To teach us all of this, there was none so well equipped and so well versed than Professor de Souza. It makes me wonder what happened to the student sans this great repository of the English language! Surely a very diminished one. The quality definitely suffered after Professor de Souza’s retirement. I count myself extremely lucky to have passed through his hands.

Professor de Souza would go even beyond, the mere confines of the syllabus, and saunter along to speak of the inflections of the language and what a person would mean when encountered on the streets of London, greeting you, by the inflection he used! Further, he would go one to tell us about how you could say which part of town a person hailed from, by the tone of the language he used!

Pardon my digression. Though digression was considered an intelligent maneuver by select lecturers at the time!

To get back to the anecdote – on Robin Hood – the class was easily numbering about 15 of us, and everyone was dead silent to this question – was Robin Hood a good man or a bad man?! I decided to break the silence and said – Robin Hood was a good man. His eyes popped out. He couldn’t believe someone actually decided to speak up and speak his mind. He nodded in approval and said – Yes, because he robbed from the rich to give to the poor. (Since then however, I have changed my mind about it being a good thing to rob at all 😄)

From then on, he addressed me as Miss Jayawardena. He never addressed women students by their first names anyway. I now wonder how he addressed the men students? By their surnames I guess. He was so respectful of others and commanded the same respect from them.

I still recall with great delight, discovering Geoffrey Chaucer, through Professor de Souza! He would go into detail about everything in the poem, the awesome – Canterbury Tales! It was from Professor de Souza that I learned for the first time that the blancmange was a meat dish in the medieval times, as mentioned in its’ Prologue,
https://en.m.wikipedia.org/wiki/Blancmange
and not only a sweet dessert as I knew it to be. Professor de Souza brought it all to life: the characters, the scenery, the food as well as the debauchery and all, just like Chaucer did. Fascinating!

In the article Ms de Livera refers to (Special) students, which meant the students following the Honours Course. For some reason, the university decided to call their honors course as such.

Two great minds that clearly influenced me
and contributed to my thinking as university teachers, were most definitely, Professor Doric de Souza and Mr Ranjit Gunawardena. Above all, they taught me to be fearless in thought, word and deed. 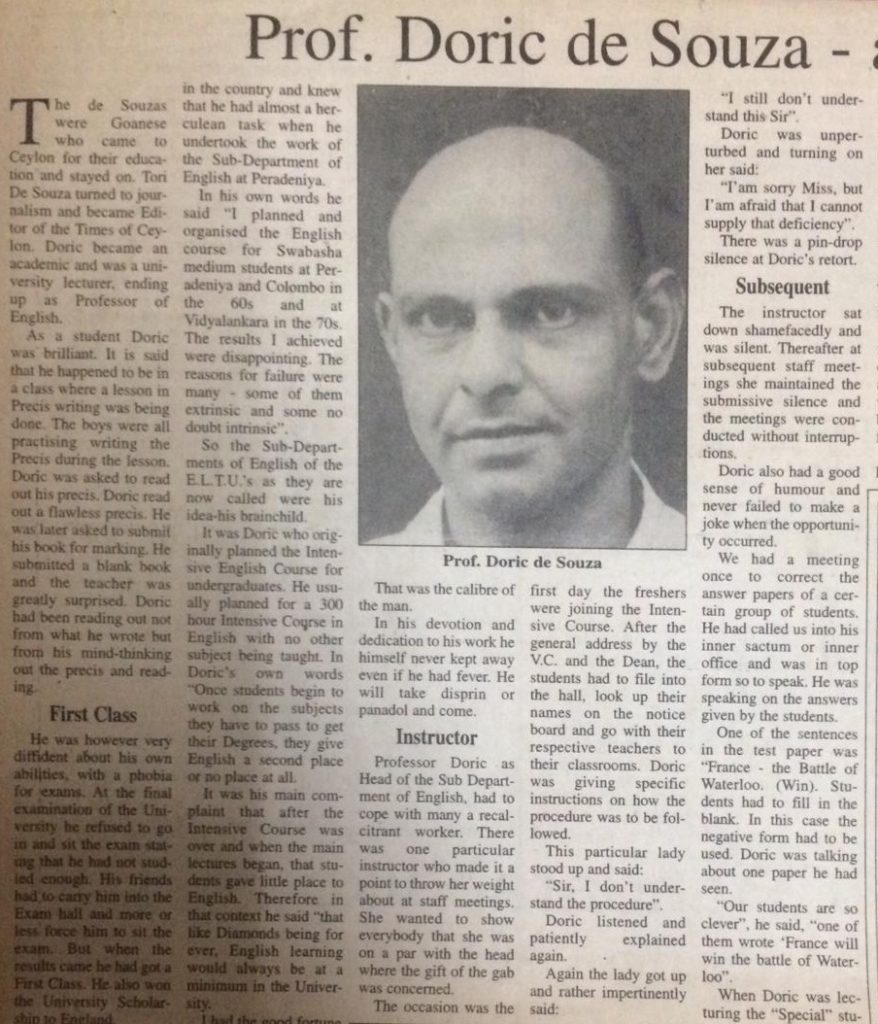 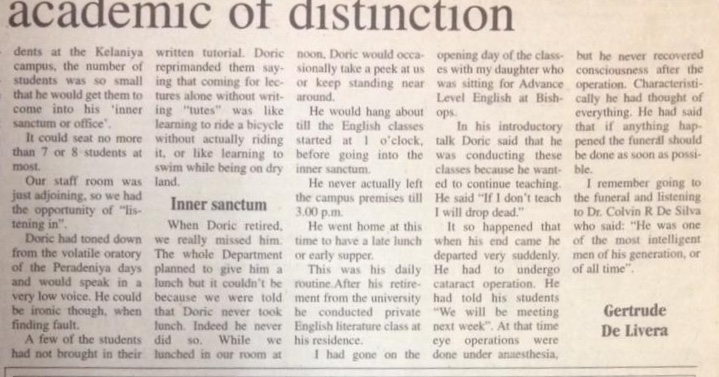 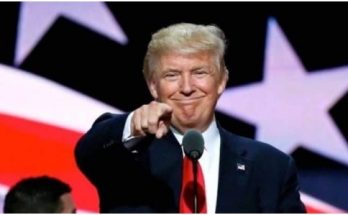 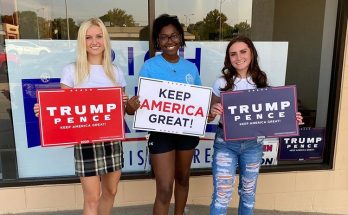 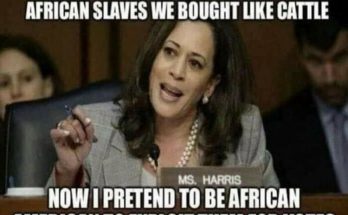