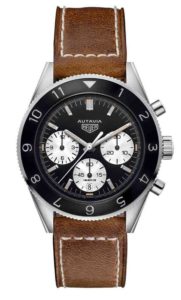 Unbelievable! I’m checking out my boards on Pinterest, one of which is: A Place for Everything and Everything in its’ Place, and Smoothfm advertises kitchenware using the same phrase!

Does this mean things in my life and that of the life of others are going to to be put in there rightful place then?

The radio stations are playing tricks shifting from one state to another or are they transmitting the same music and announcements to all stations simultaneously under different megahertz or what ever they are called Smoothfm 95.3 Sydney. Smoothfm 91.5 in Melbourne and then Adelaide, Brisbane and Perth the hertz unknown!

Or are we traversing the Airwaves across the board like it was mentioned in the story Encryption? Yeah, it was this that was happening! WoW, under one name and not jumping from one station to another like those fools did in another country!

This is how it was meant to be!

“So you can keep me inside the pocket of your ripped jeans”, sings Ed Sheeran as I check out a person’s (called Fixaxa), inquiry on my black La Senza garter which I put up for sale on Carousell when I first joined the online shopping site! Fixaxa wants to see more pix of my stockinged and gartered leg it seems! No can do seree!

Many a meaningful tune played and many a word being spoken that so tally and now it’s time to declutter may be.

So here you are, I’m sharing some decluttering, de-stressing decompressing hacks from my board called, yes, you guessed it – A Place for Everthing and Everything In its’ Place!

(I’m reading a decluttering hack on Pinterest and John Legend sings – All of Me!) 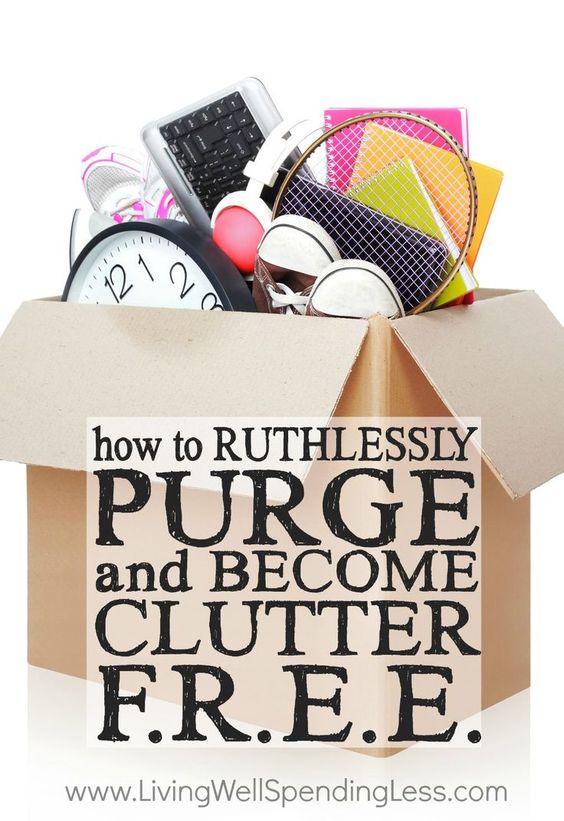 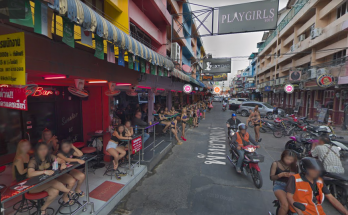 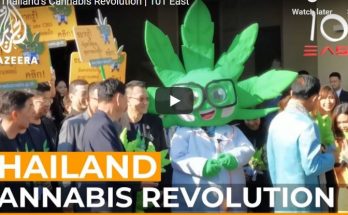 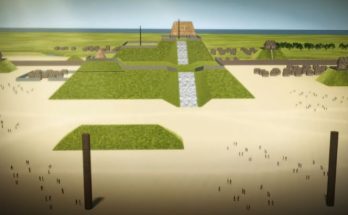