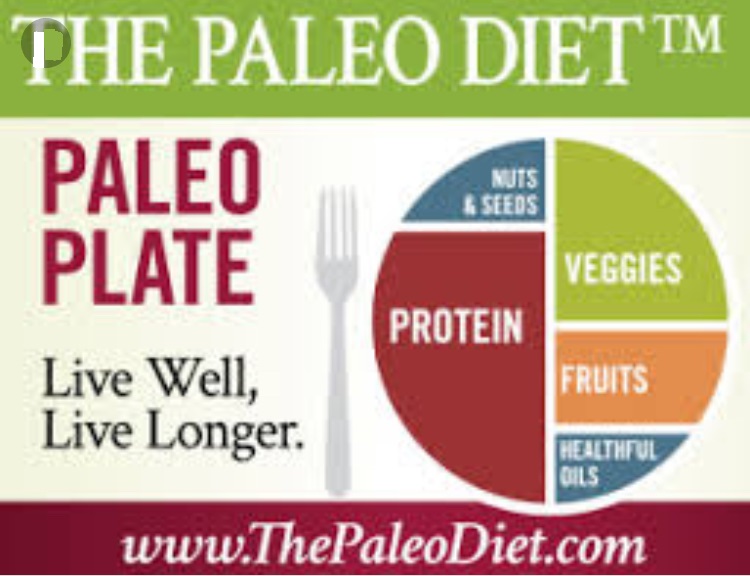 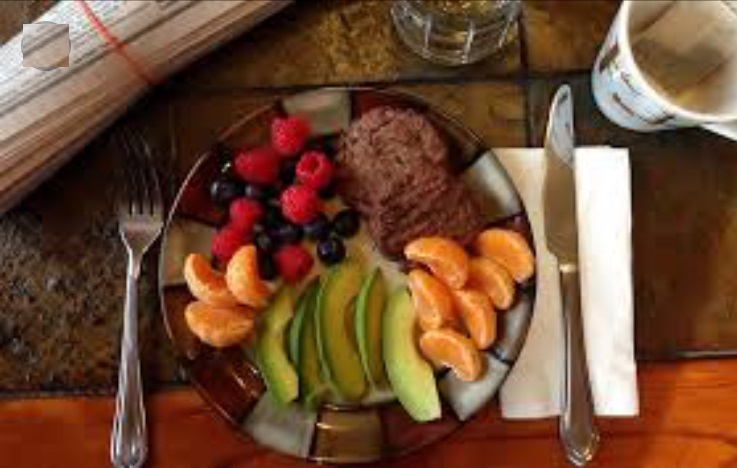 Here’s a typical modern day take on a Paleo Dish:
I introduce: the flour-less no nuts carrot cake. (The point is did the Paleolithic people have access to carrot or even the nutty flours like coconut this recipe uses). 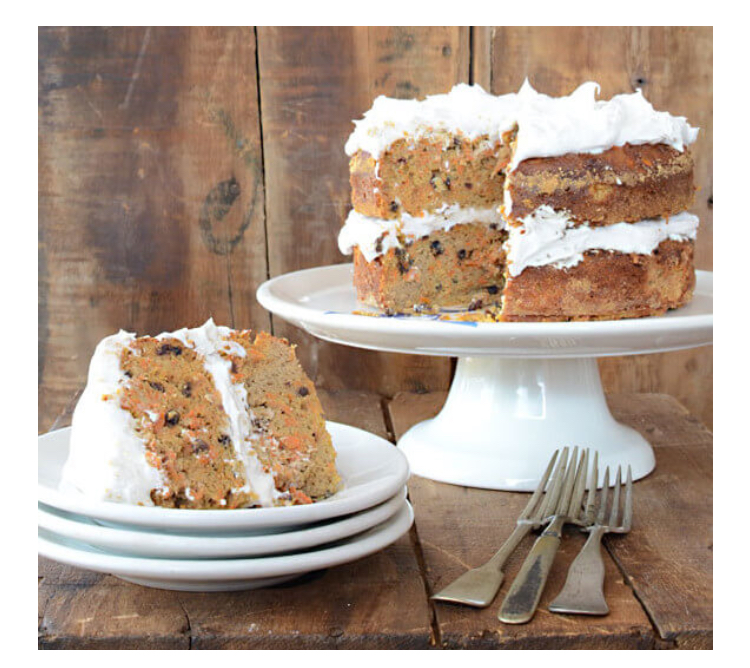 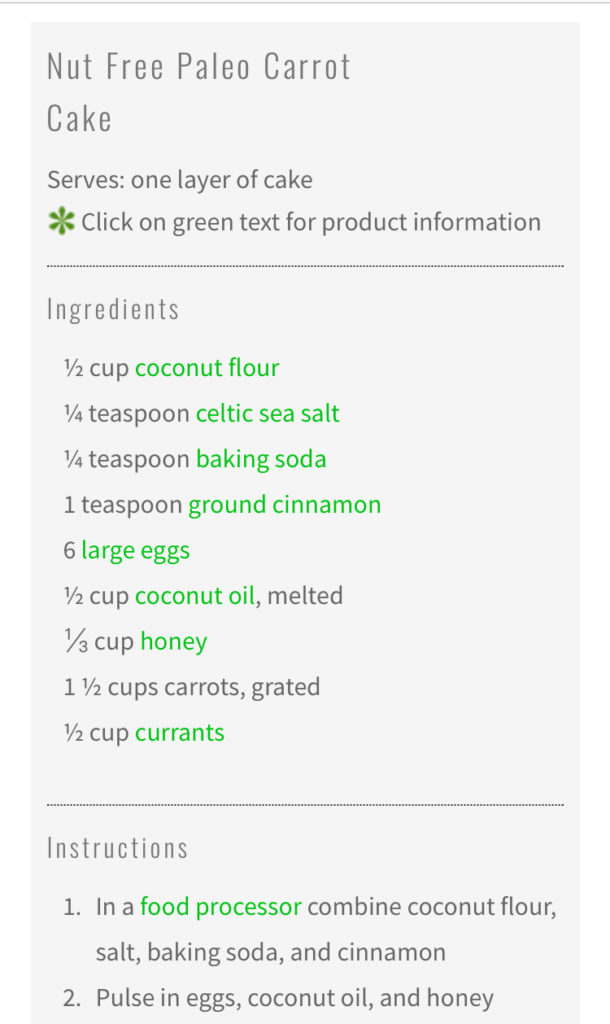 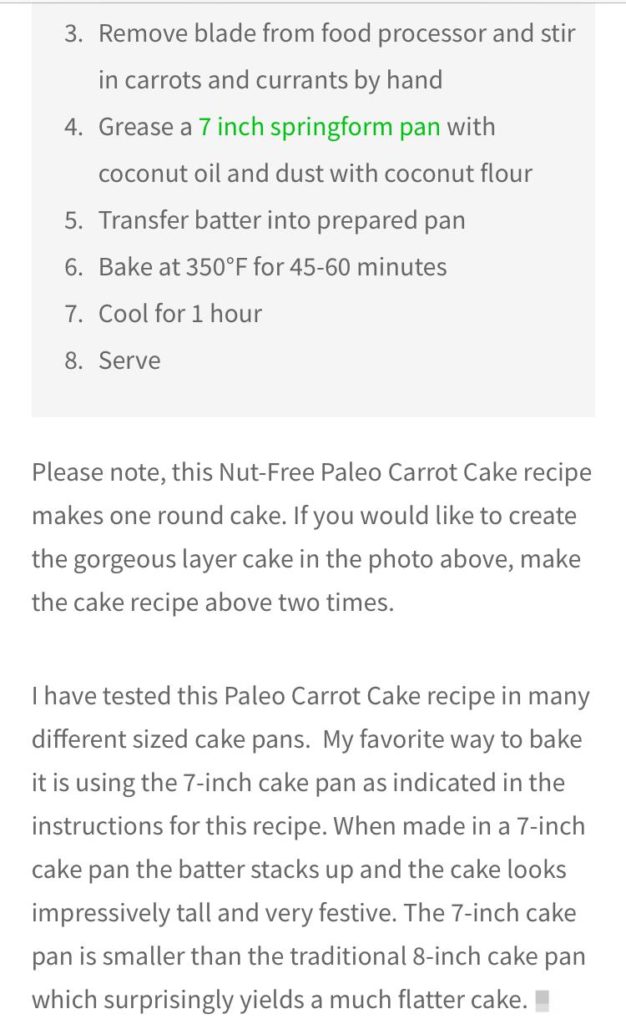 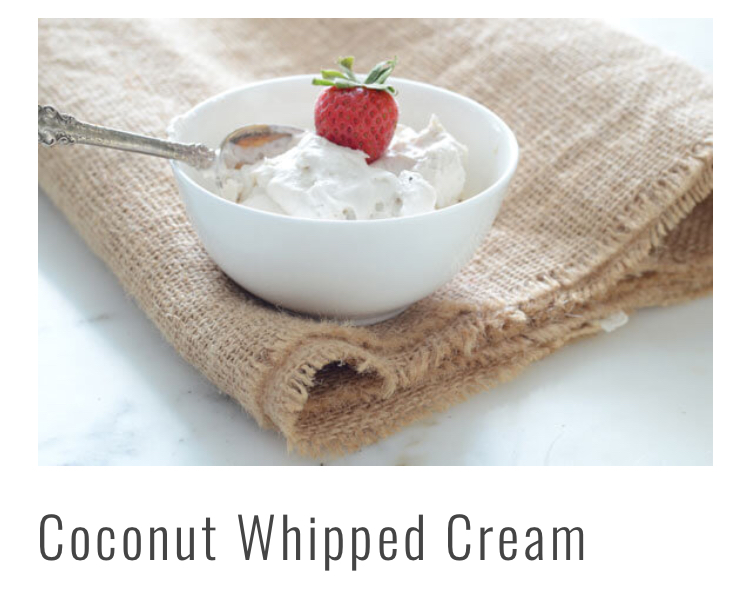 In this vid, Andrew Zimmern, American chef, traveling TV personality, writer and teacher, goes into an African hunter gatherer community to experience their lifestyle. Zimmern says the day in the life at the office for the Masai guys is a walk into the jungle!! 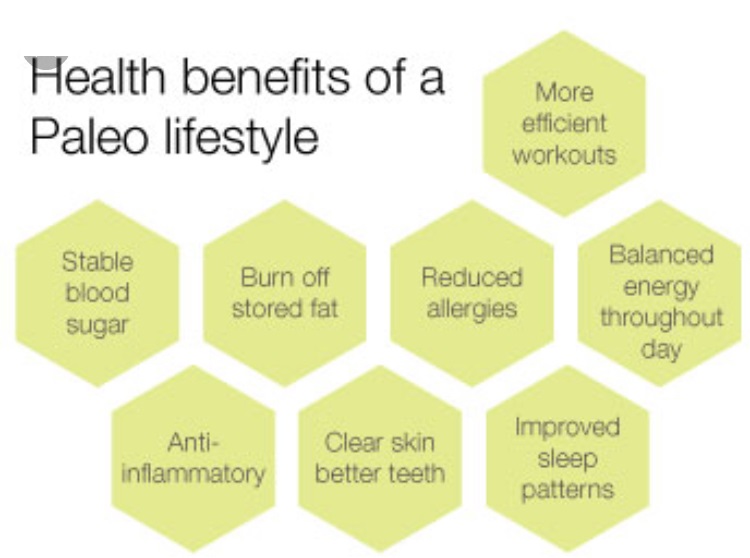 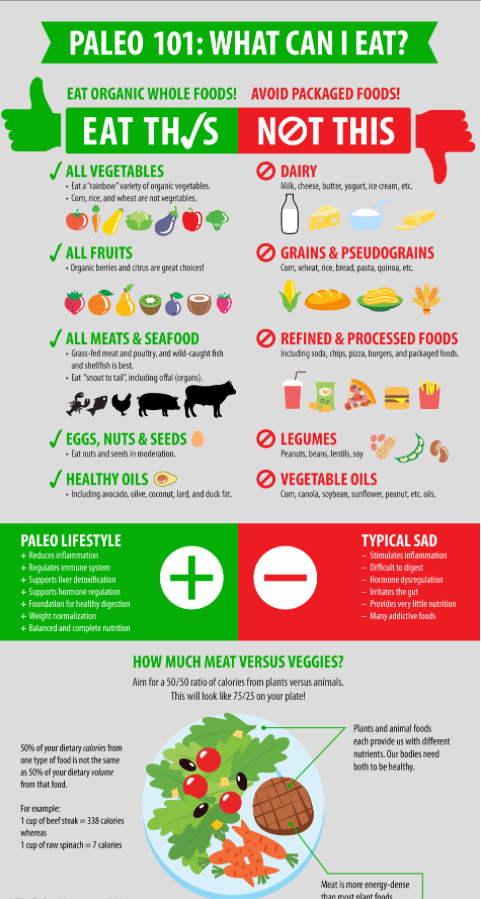 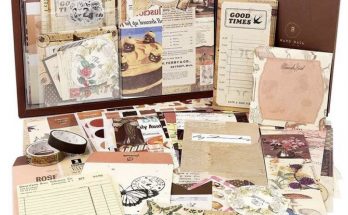