It is time to question – Why do we even want to begrudge a person’s need to express him/herself freely?! Isn’t it vital that we know what thoughts another is harboring, be it to your liking or not? Which freedom, also affords your own right to free speech, as well?!

Today, Americans, especially the Trump Supporting Conservative Patriots, are suffering the brunt of denial of and access to their First Amendment Rights, by their Government or what poses as Government, in Washington DC. This Democrat lead Government is headed by what We The People have now come to understand as, The Globalist Social-Darwinist ‘Progressive’ Elitists, that literally throttle the “masses”. They are the domestic terrorists assaulting The Constitution and We The People, attempting to destroy The Republic itself!

To put it bluntly, these are the alphabets in the media, viz., CNN, NBC, ABC, MSNBC, BBC, NYT, FNN, and the lot! 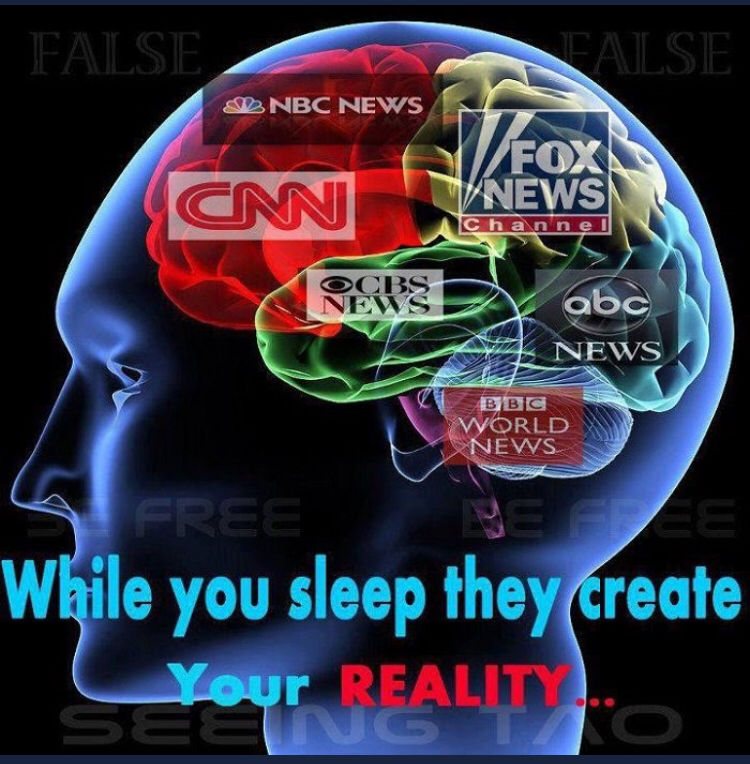 The rogue social media networks being, Facebook, Twitter, Instagram, Google, and so on which constantly keep shadow-banning and unilaterally unfollowing it’s users covertly, for not “complying with our regulatory privacy policies” or for not following their “Community Guidelines”‼️ These social media networks censor everything that does not fit their narrative. Giving went even to self censorship‼️ To digress, their users have been grossly misguided and lured into abusing technology, by these tech companies. Their users do not use this technology to improve conditions for themselves or mankind as a whole, through new processes, but to addictively enslave themselves to mindless and meaningless incessant communication. This is made possible by smart Apps like WhatsApp, WeChat, and the lot. In fact, they make their users indulge in over communication with thousands of people just like them. In doing so, dulling the power of their brain 🧠, and turning them into intellectual nullities. They are the ready cash 💰 💵 💷 cows 🐄 🐮, willingly offering themselves to be milked by serving their tech masters’ desires and ambitions to amass a tidy sum for themselves through commercials and advertisements that drive internet or online marketing. 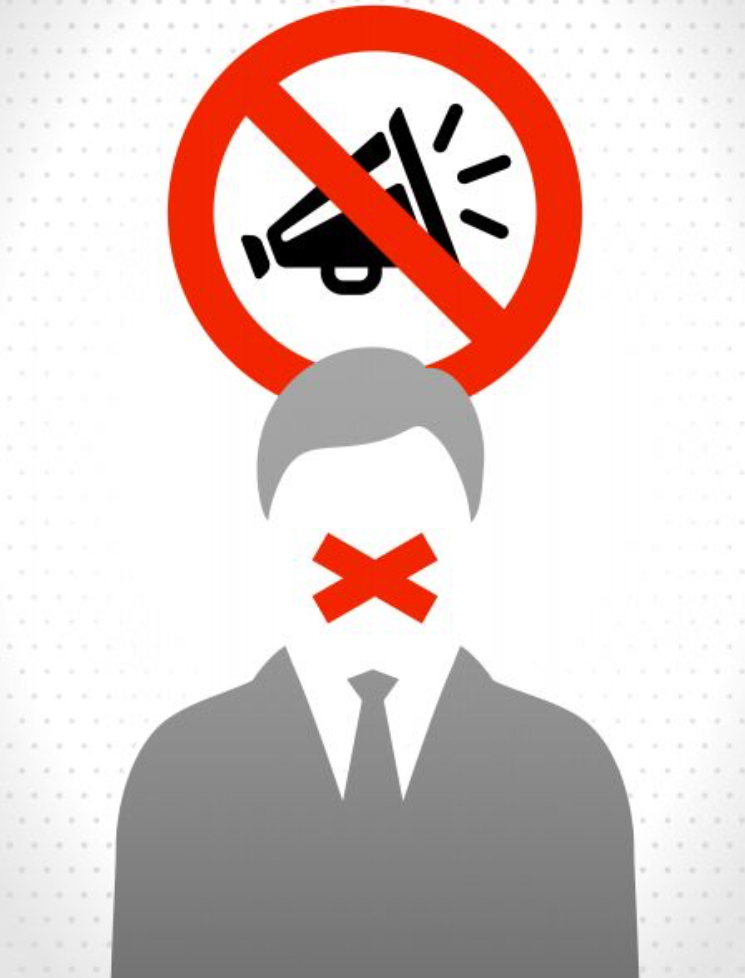 The ‘Government’ that denies We The People of freedom of speech, is unconstitutional. In effect, the “masses” MUST withdraw the “consent of the governed”, by this tyrannical government. In the ultimate, this corrupt government MUST be brought down.

Their aims and goals are clear. Which is, that of self interest, singularly self-serving. They are least interested in working for the greater good of We The People whom they swore to serve, when they canvassed for their vote and took the oath of office‼️‼️ This Government is in fact robbing We The People of their very fundamental Rights, in plain sight. 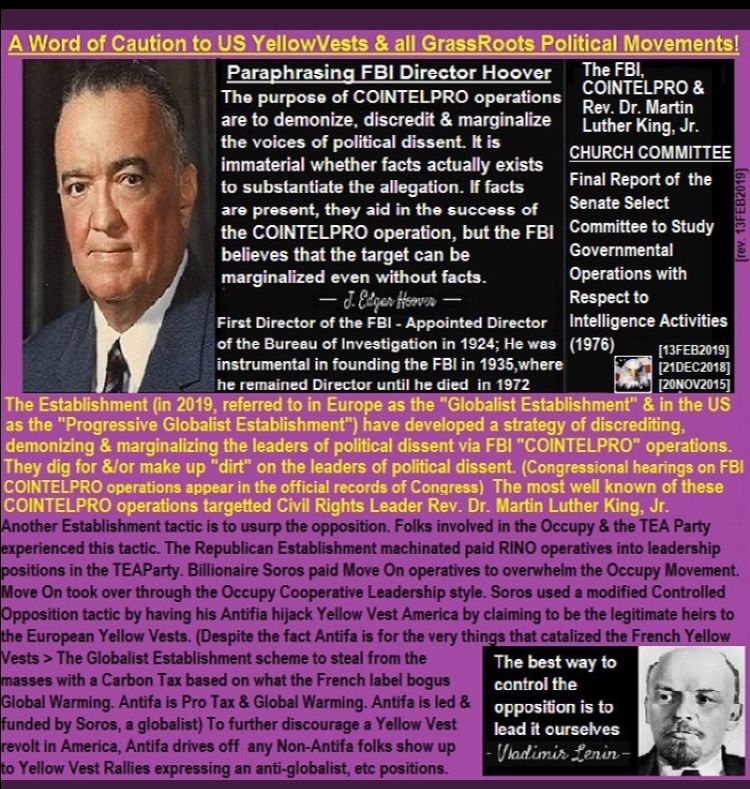 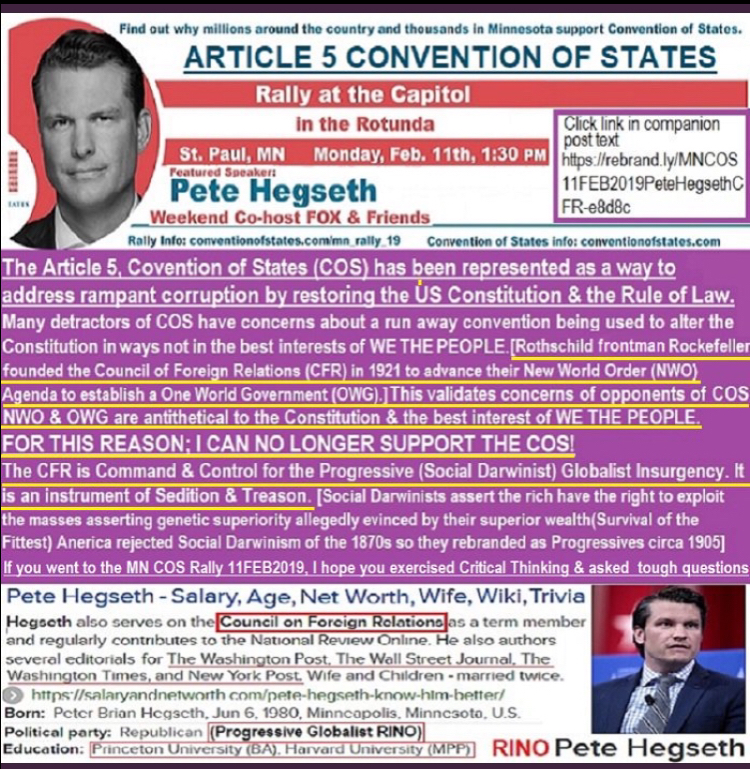 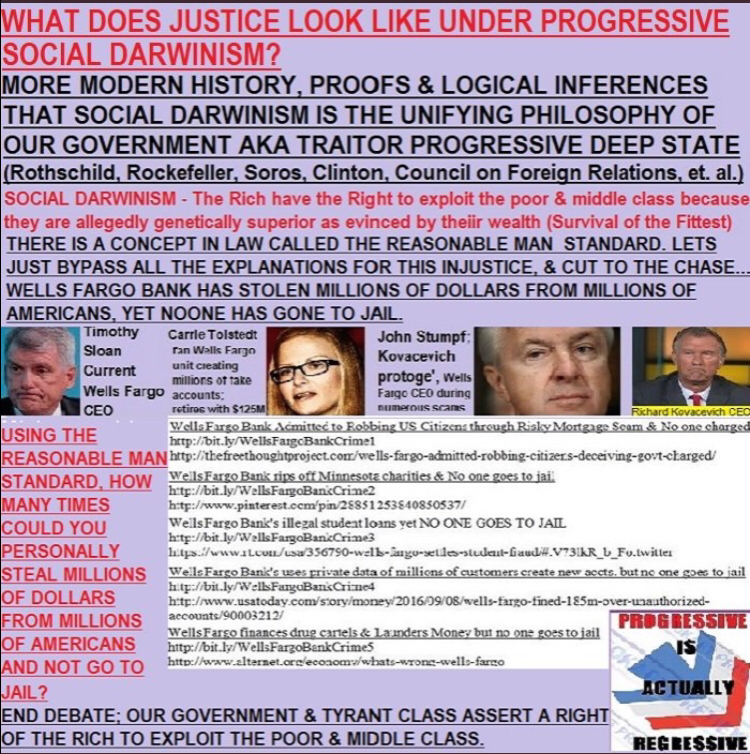 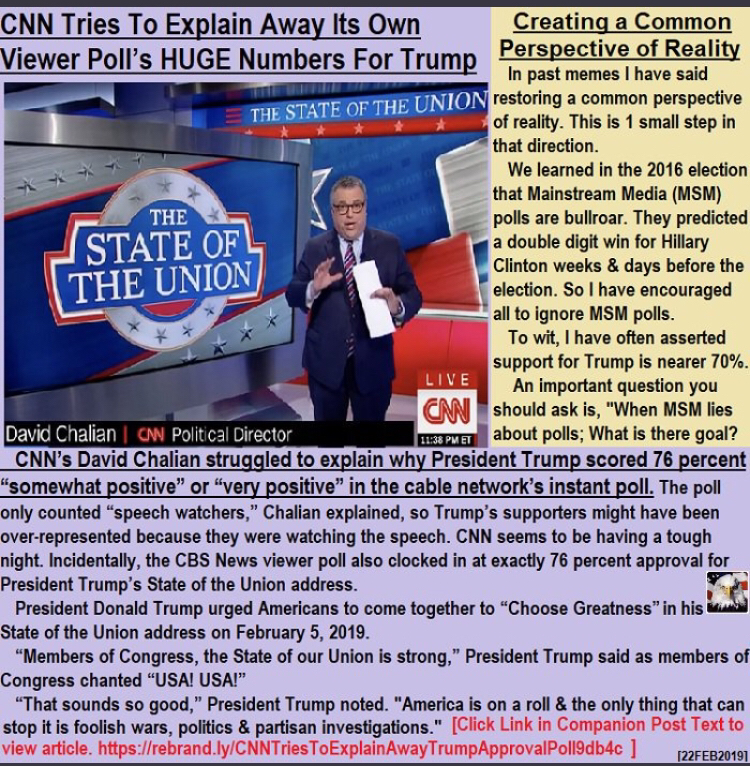 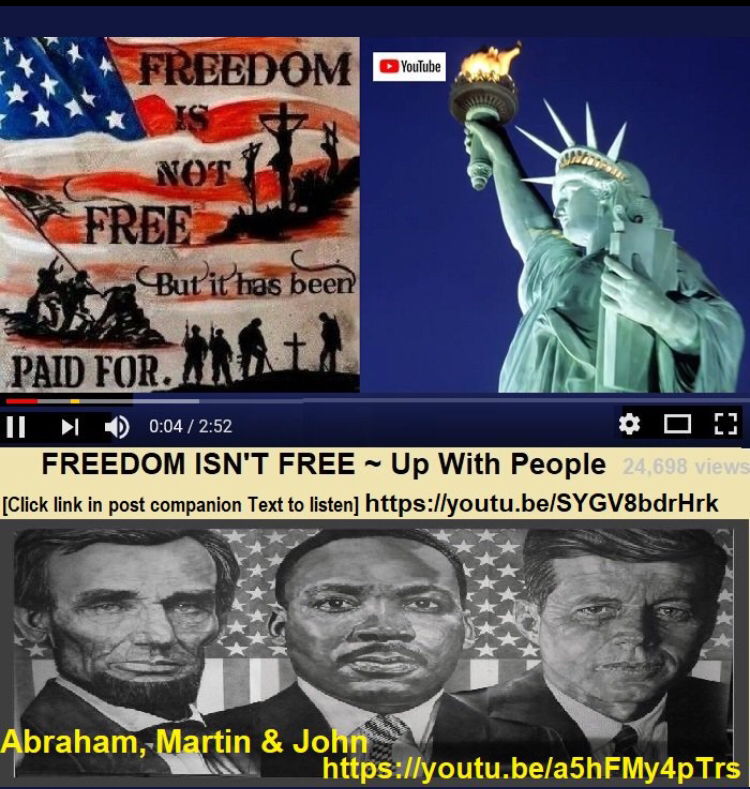 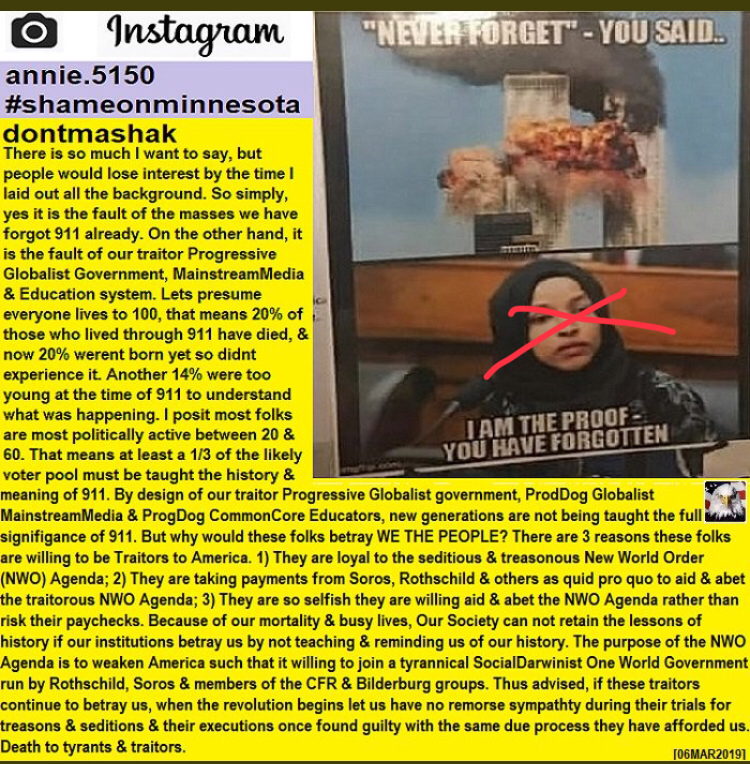 Under this Government, at the worst, the individual will be completely over powered by the Socialist-Darwinist ‘Progressive’ Elitist Globalists’ Agenda, backed by murderous corporations like Bayer-Monsanto, Syngenta, Cargill, and the like, otherwise known as BigAg, who will take over our food chain. Then comes the pharmaceutical giants, otherwise known as BigPharma, who will control our health! Last but not least comes the debt based fiat money created by the Federal Reserve ‘Bank’, which is neither a federal reserve, nor a bank! These are the corrupt operatives of the Globalists’ disastrous machinery.

Further, in the absence of free speech, where simple solutions to everyday problems are denied them, We The People can be forced into taking drastic measures, Thankfully, We The People of America are intelligent and have resisted falling prey to such manipulative pressures forced upon them by their rogue Government!

We The People MUST say NO to these prevaricating terrorists, and bring them down‼️NOW‼️ 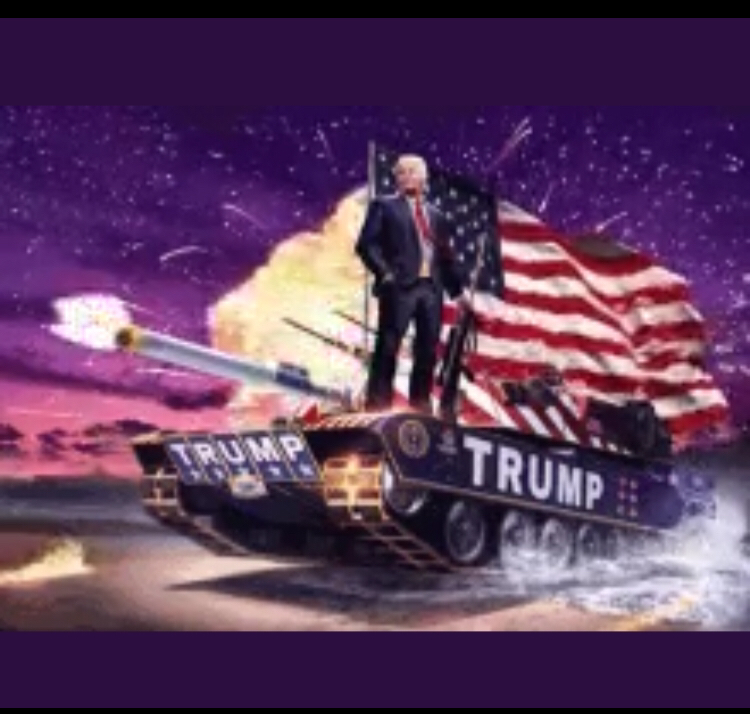