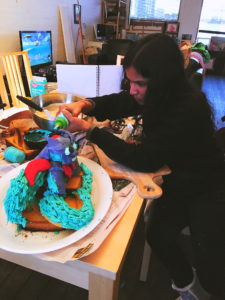 Made by me and created by Sunari, this cake was a true challenge! Everyone who heard about this cake project in 3D, said to us: “ok, send me a picture when you’ve done it”!

The Spitfire being Dineth’s Birthday Cake, turned out fantastic with everyone swooning over it, in the end.

It was one of the reasons I made my way to Melbourne. I told my grandson the birthday cake of a standing of his fave Skylanders, character, Spitfire, will be his when I got there. And, it did!? 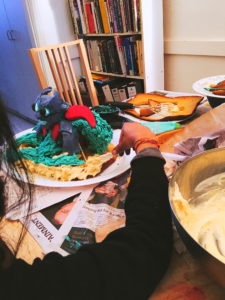 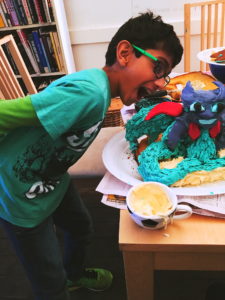 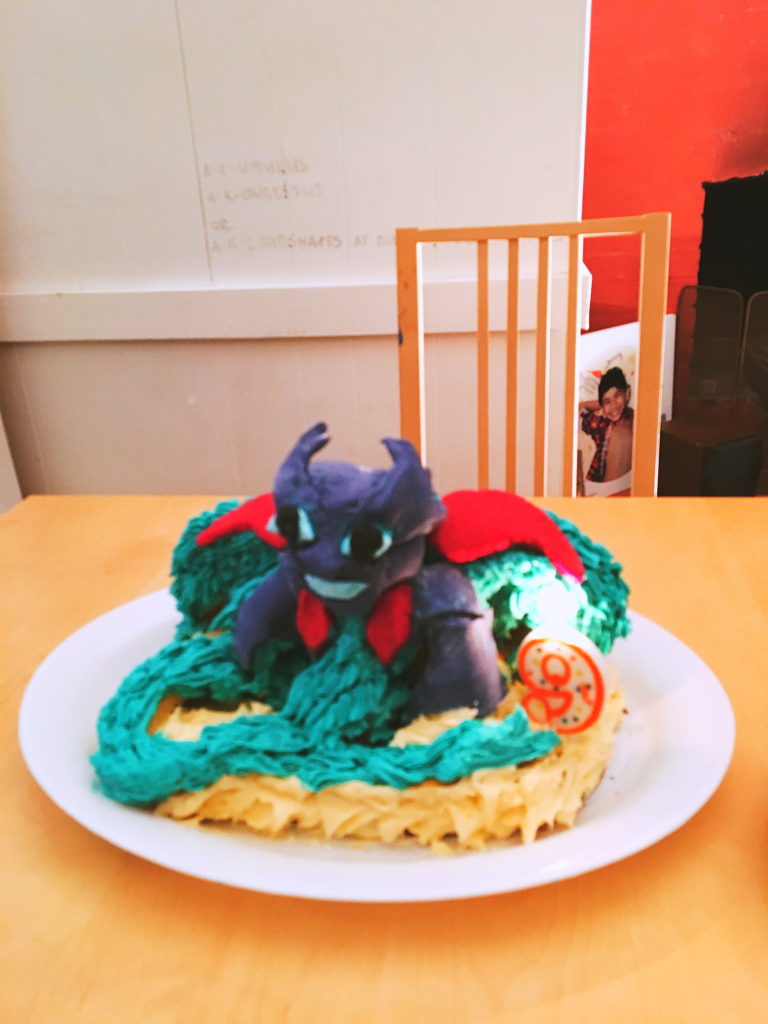 Here’s who Spitfire is. 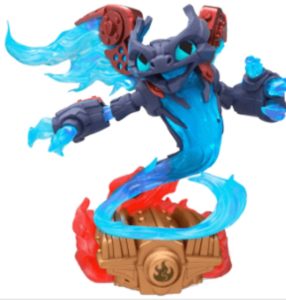 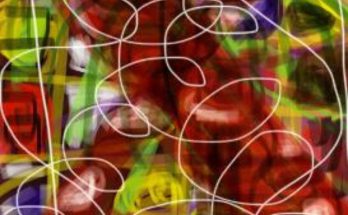 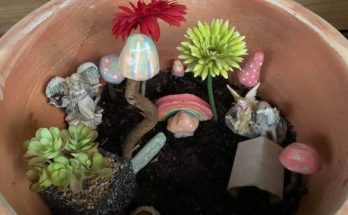 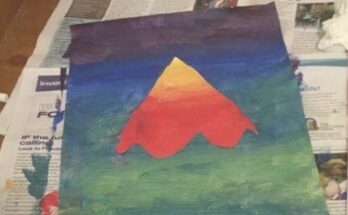