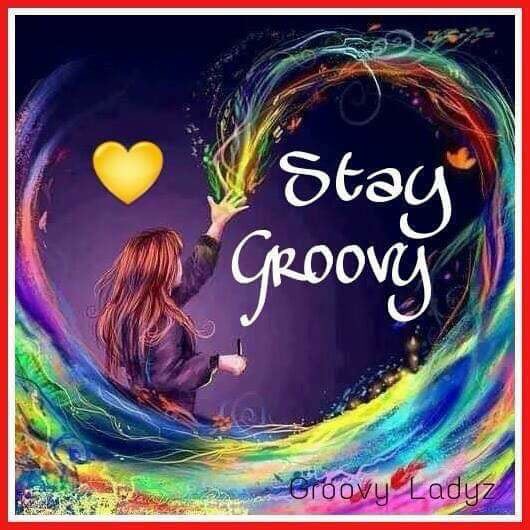 …with a single quantum particle is now possible according to physicists. phys.org

More about it later on, here.

I’m lying down on my fave place in my bed ? taking a listen ? to great radio ? sounds coming from my iPhone? and wondering if that’s what I tried to achieve through simple means about two to three years ago?! 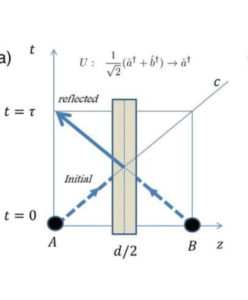 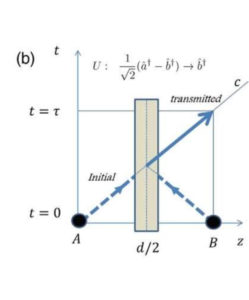 “Classically, information travels in one direction only, from sender to receiver. In a new paper, however, physicists, Flavio Del Santo at the University of Vienna and Borivoje Dakic at the Austrian Academy of Sciences have shown that, in the quantum world, information can travel in both directions simultaneously – a feature that is forbidden by the laws of classical physics.”

“In classical communication, such as email, text message, or phone call, a message is embedded in an information carrier, such as a particle or signal, that travels in only one direction at a time. In order to communicate in the other direction using the same information carrier, it is necessary to wait until the particle arrives at the receiver and then send the particle back to the sender. In other words, it is classically impossible to perform two-way communication by using the single exchange of a single particle.”

“Consequently, the results may lead to improvements in quantum communication that has advantages in terms of both speed and security.” 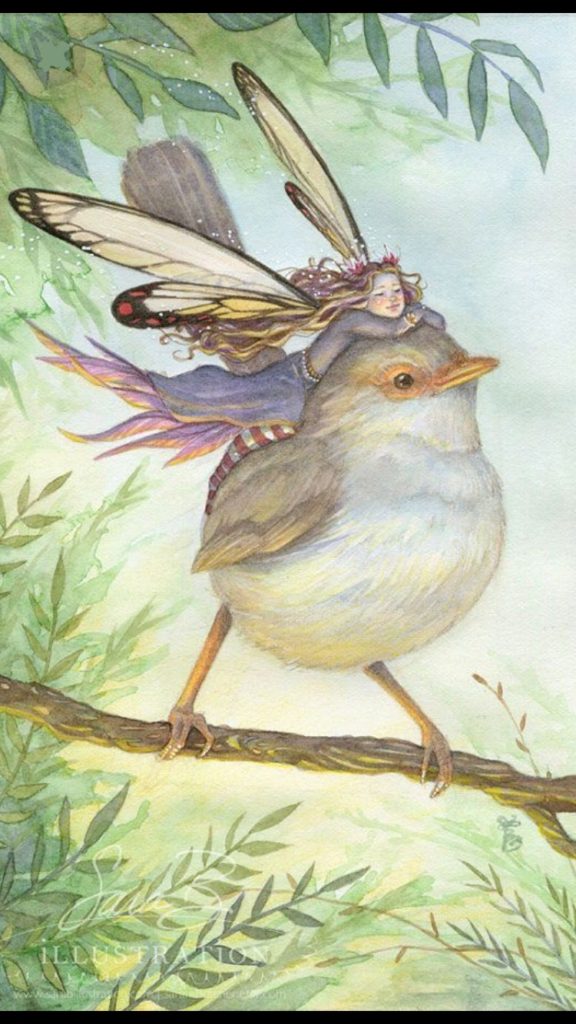 Security, as an eavesdropper, for example, will not be able to say who is the sender and who is the receiver!

“Come along if you feel like a room without a roof…Happy Happy Happy Happy”??? sings Pharrel Williams on Smoothfm and the time is just into the wee hours of 8th March 2018, Women’s Day and I am trying to figure out how my communications, with a certain scientist?‍?, which I thought was getting through, didn’t work out at the time?!✨?

My intention in conveying a gazillion messages of ‘terms of fairy?‍♀️ endearment’, was to create an atmosphere of love? and peace✌ that would permeate all lines of communication and reach him, so that he may respond in terms of the action he needs to respond with! That being, to explode with a love yet unknown towards all around him!

These messages were all sent while listening to music ???to magnify the power of the messages!

Unfortunately, it did not work in this way. The energy transmitted through the emotion of love was misconstrued and the entire objective of attaining a higher state of existence for all of humanity including the animal world and plant life, was not achieved at the speed that it would otherwise have been achieved, sadly?!

(Gets me thinking, are humans, creatures of an alien? creation, that are really mere illusions, as most say? Humans tend towards a need to interact in a very tangibly experiential way, with everything having to be explained scientifically, and having to be physically proven!) 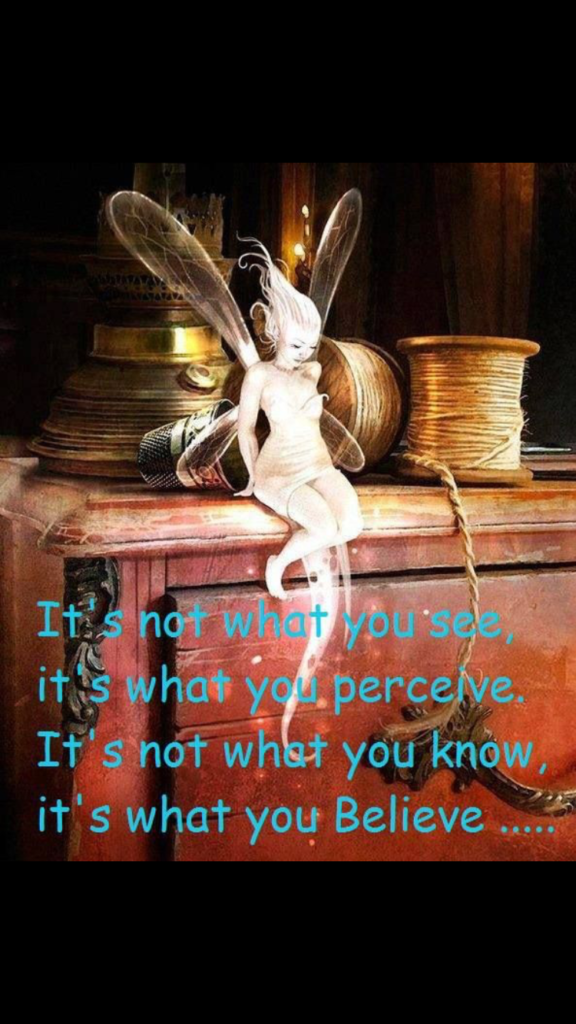 (May be, humans can function at a high level but, they are right now, only surviving at the basest most rudimentary leve!!)

Let’s call it bungling scientists then, and bungling mystics!

This, I now find was due not to a drawback in the human component but due to lack of advancement in the speed and security in the world of communication!

I couldn’t have for what it’s worth, expected the receiver, scientist or not, to catch on to messages, which for all purposes were floating in the air, as it were.

Although, now, things have improved as science? having advanced rapidly.

I need to state here that all of our emotions yield unbelievable amounts of energy and they all need to be researched and harvested. There is a dire need to save positive energies as they yield strong? powers.