The American citizenry is indeed fortunate to have the freedom to keep and bear arms, by Natural Unalienable Right, identified as such by their Founders and enshrined in The Constitution. No one can give it to you. No one can take it away from you! The right to bear arms is a Unalienable Natural Right reduced to writing in the Second Amendment.

There have been many attempts to deny and take away the Second Amendment Right, in the recent days by those on both sides of the divide in Government. However, it was awesome to hear the President of the United States say out loud and clear in his recent address to the UN General Assembly, that the American citizens’ right to bear arms “Shall Not Be Infringed”! (This appears at 33:50 in the video below).

Here are some of the agitations that the Trump Supporting Conservative Patriots came up with to safeguard their Second Amendment Rights as granted to them by Unalienable Natural Rights, reduced to writing in the Second Amendment. 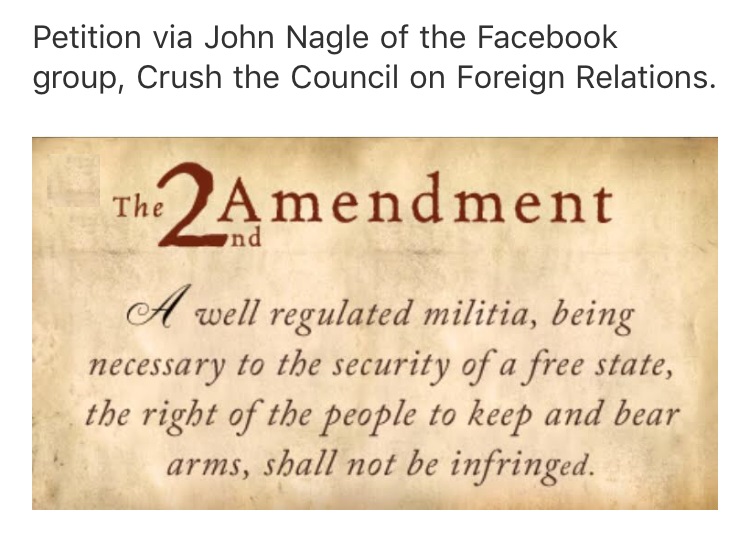 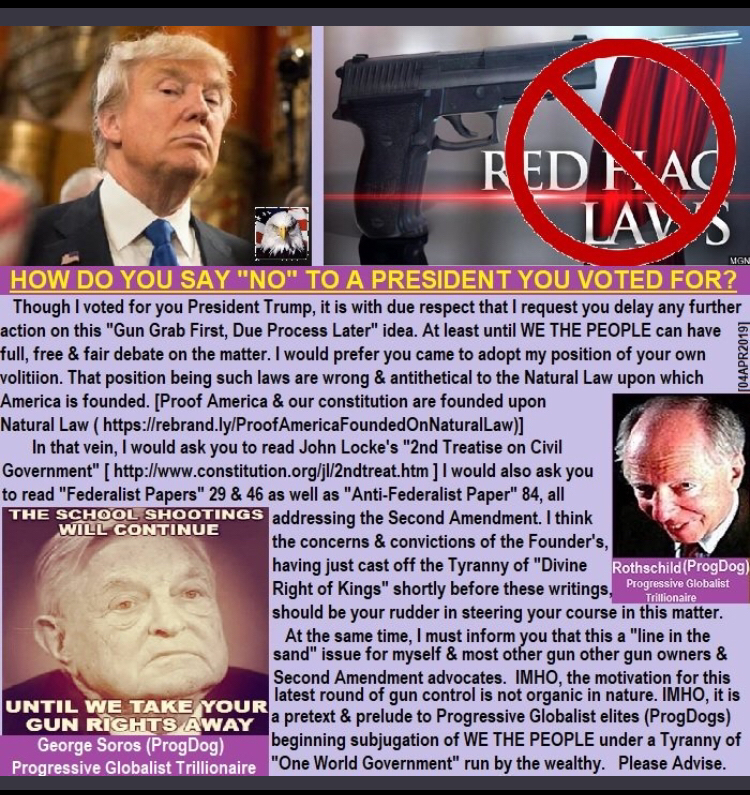 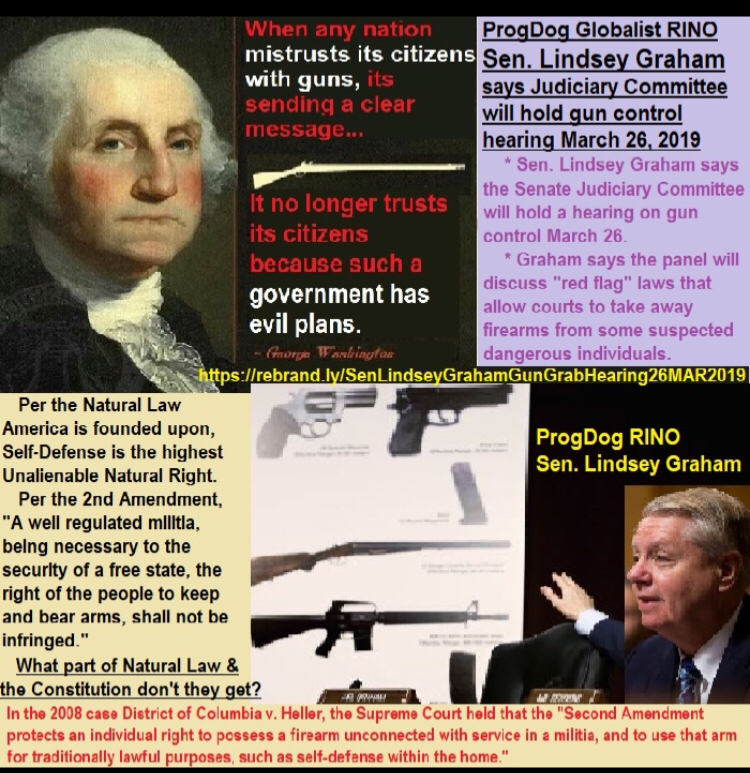 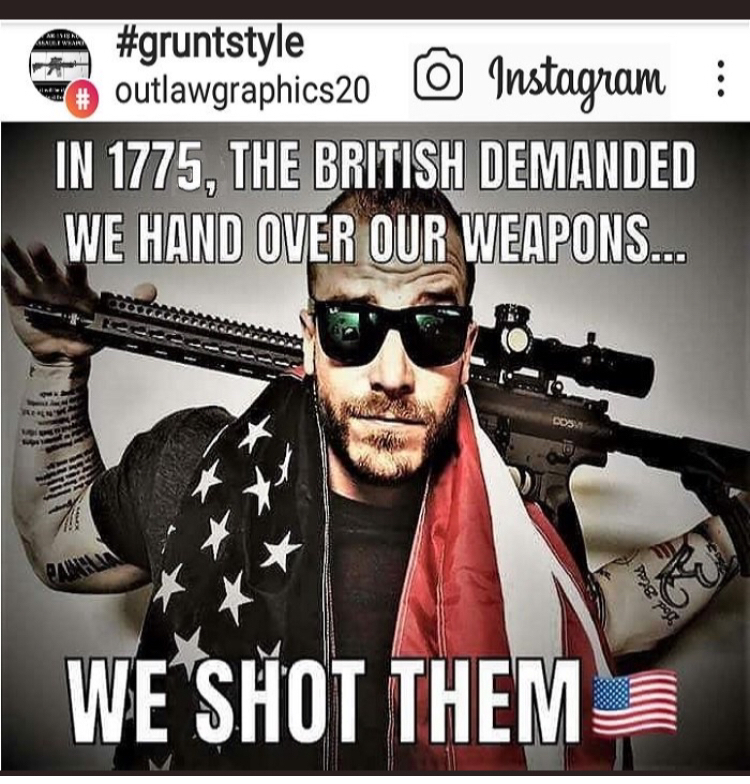